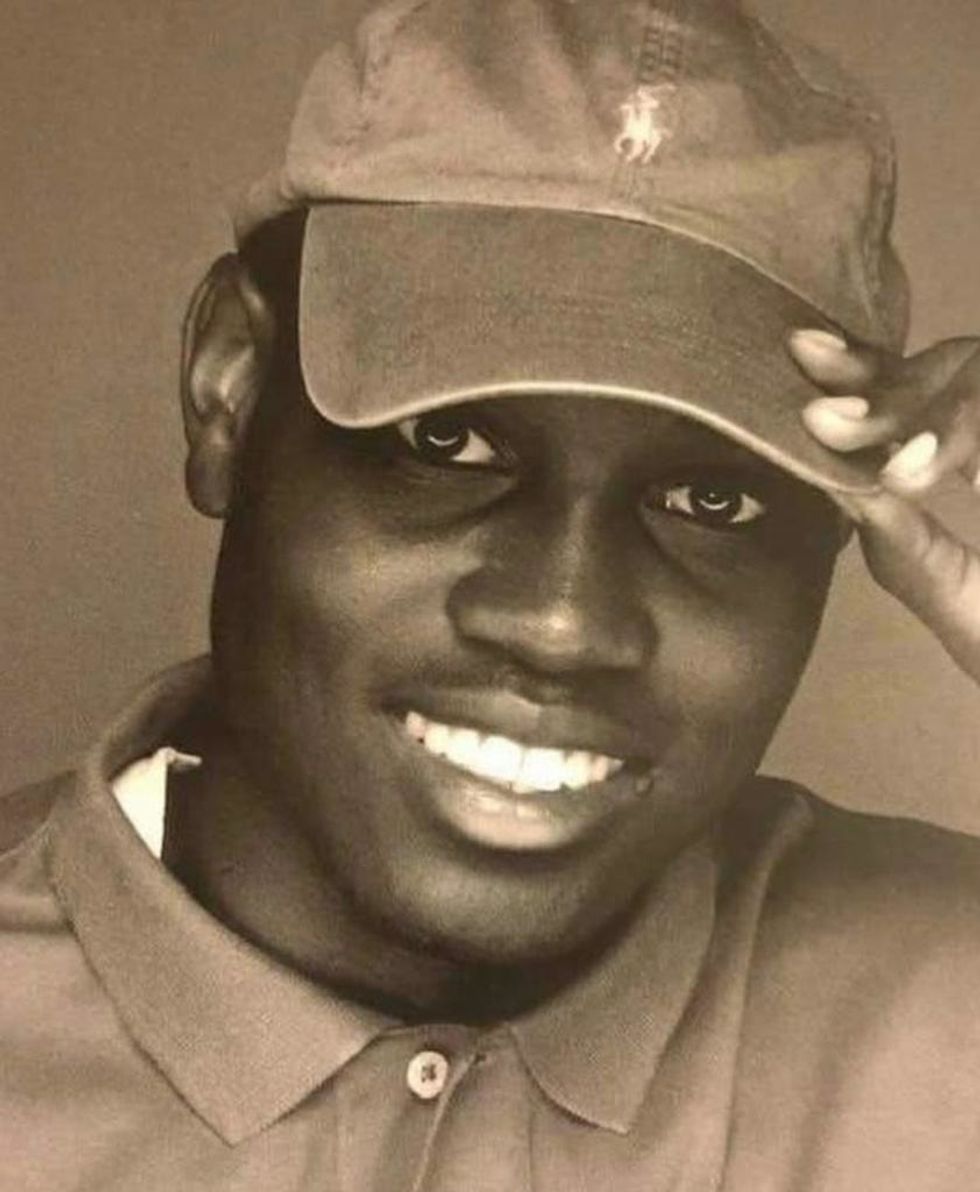 The two white men who shot and killed Ahmaud Arbery while the 25-year-old was out jogging are in prison, according to the New York Times. Yesterday, Gregory McMichael, 64 and Travis McMichael, 34, father and son, were each charged with murder and aggravated assault, and booked into a jail in Glynn County, Georgia.

The arrests come over two months after Arbery’s death, and two days after graphic footage of the altercation generated national public outrage. Although police had the video, which shows Arbery jogging down a residential street past the two men, followed by an unprovoked struggle and gunshots prior to its public release, the McMichaels’ walked free until this week. It took calls from activists, celebrities and politicians, including LeBron James, Nina Turner, Joe Biden, Stacey Abrams, members of Black Lives Matter and the local chapter of the N.A.A.C.P, for an investigation and arrests, to force law enforcement’s hand.

Related | How You Can Demand Justice For Ahmaud Arbery

The man who filmed the video of Arbery’s death, William “Roddie” Bryan, is also being investigated. Advocates for Arbery’s family have called him an “accomplice” and Arbery’s lawyer has called for him to be arrested.

National attention redirected the trajectory of the case, reigniting discussion about the politics of viral videos of police brutality, and the apparent necessity of a mass community of whistleblowers to ensure Black victims are treated fairly by the justice system. One of Ahmaud’s friends said, per AJ+: “There’s no way without the video this would have occurred.”

After being on the case for nearly a month, district prosecutor Tom Durden only announced this week that he’ll send the case to a grand jury. He’s the third prosecutor on the case, after the first two recused themselves because of their relationships to the suspects (Gregory McMichael is a former police officer).

Before recusing himself, Durden’s predecessor George Barnhill argued that the McMichaels were innocent based on stand-your-ground, open carry and the citizens’ arrest statue, calling Arbery’s death “perfectly legal.”

The Georgia Bureau of Investigation is now assisting with the case, however, advocates like the Southern Poverty Law Center are calling for the FBI and Department of Justice to get involved, in order to expedite the process. Courts in Georgia will be closed until mid-June.

Today would have been Arbery’s 26th birthday. In honor of his death and in solidarity with his family, supporters are running 2.26 miles and using the hashtag #RunWithMaud. Find other ways you demand justice for Arbery here, and a GoFundMe to donate his family here.