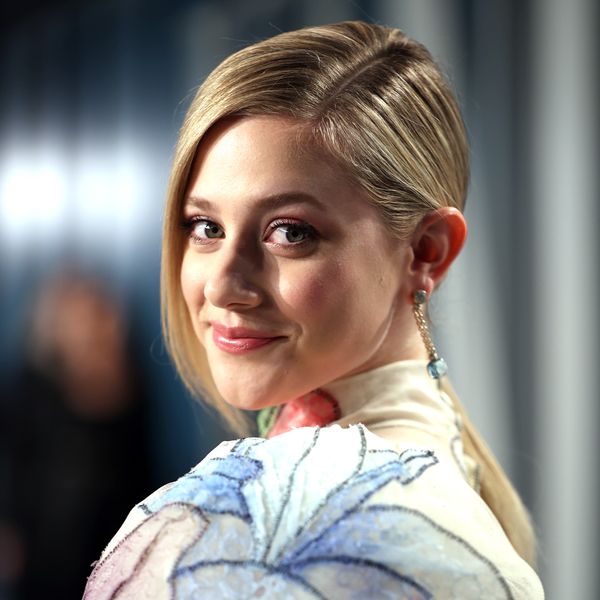 Pimple popping isn’t a sport, but there are people out there that get a thrill out of watching others break open these pesky bumps with a sickening sigh of relief. Riverdale star Lili Reinhart has revealed in a new interview with SELF that she is one of them. In fact, they soothe her so much that they actually help her drift off into sleep.

Before Reinhart goes to bed after a long day of acting, there are two things that she likes to do to relax. “I check Reddit,” she says. “I like Reddit — only certain accounts, obviously. Like the Oddly Satisfying subreddit is really soothing to watch before bed. I find some hilarious things on there.”

View this post on Instagram Sometimes I like a matte look for the summertime 🌞 @covergirl’s #cleanfresh pressed powder absorbs oil and delivers a natural finish~ AND it’s vegan 🌸
A post shared by Lili Reinhart (@lilireinhart) on Aug 27, 2020 at 7:16pm PDT

Then, after describing a pretty normal bedtime routine, which is practically similar to a nighttime news pull before closing your eyes, Reinhart described her controversial fascination. “I also find pimple popping videos quite soothing before I go to bed,” she said. “Which a lot of people find disgusting, and that’s totally fine — I find it soothing.”

Following this grotesque activity, Reinhart reveals that she ends things on a spiritual note. “I do like to meditate, although I’m really bad at finding the time to do it, even though that’s the whole point,” she said. “You have to stop and take the moment to do it — I’m really bad at doing that.”

“I learned transcendental meditation this year, and I’ve been really bad at practicing it,” she continued. “So that’s something I’ve been trying to do more of as well.”

A combination of doing all three of these makes Reinhart sleep great and prepare for another hectic day — provided the videos don’t distract her for too long. “I usually can’t really function really well unless I have at least 9 to 10 hours of sleep,” she said. “I get maybe seven or eight, or nine if I’m lucky, but then sometimes on my days off I’ll sleep for 12 hours. I’m a sleep machine.”

Check out her full SELF interview up above. 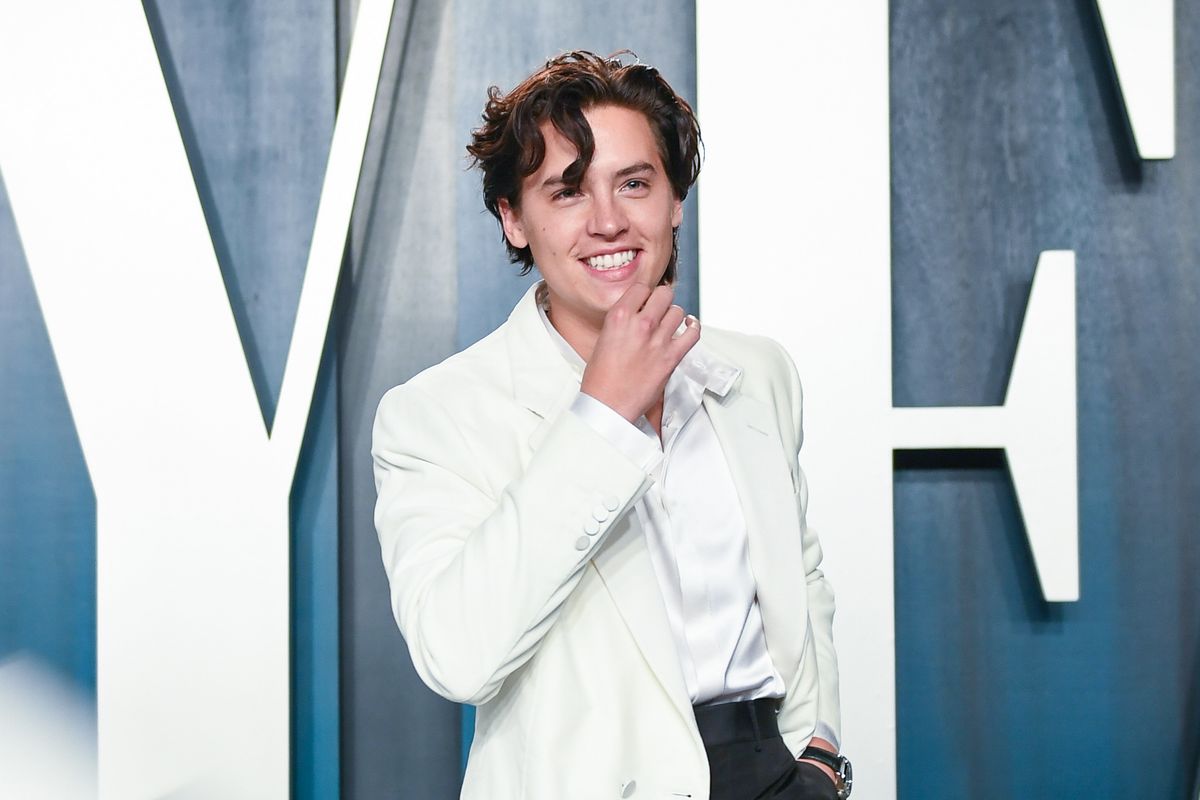