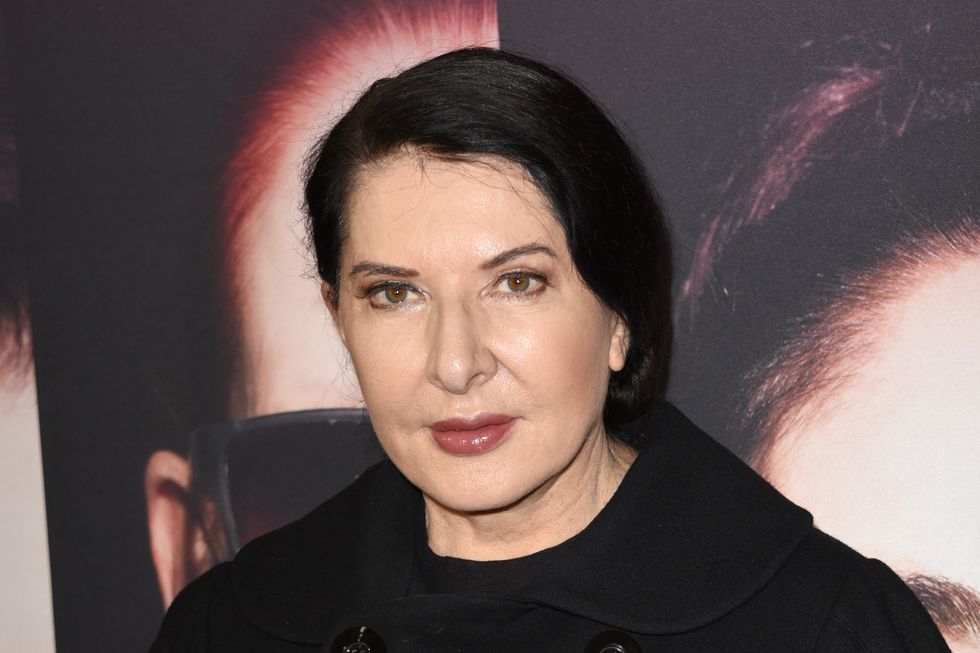 Marina Abramović is known for her dynamic performance art, films, collaborating with Lady Gaga and… Satanism? The Serbian artist was once accused of practicing the ideology in 2016 by the alt-right online due to misinformation from Alex Jones’ infamous publication, InfoWars. Now, it’s happening yet again.

Microsoft has come under fire from the right-wing web after featuring the artist in an advertisement for their HoloLens 2 headset. The new program allows users can see digital imagery and their real-life environment simultaneously. In the ad, the artist spoke about her mixed reality piece “The Life” and how it relates to the new technology.

On April 10, the official video was uploaded to YouTube titled, “Marina Abramović presents ‘The Life’ in mixed reality,” and got over 140,000 views. There were 625 “likes” or “thumbs ups” and an overwhelming, 24K “dislikes,” or “thumbs downs.”

In the video Abramović says to her audience, “I believe that art of the future is art without objects. This is just pure transmission of energy between the viewer and the artist. To me, mixed reality is this answer.” She never mentions, nor alludes to Satanism. The video has since been removed by Microsoft, due to a plethora of comments from the alt-right accusing Abramović again.

Four years ago, right-wingers first claimed Abramović was a Satanist by analyzing a hacked email sent to Tony Podesta, the brother of Hillary Clinton’s campaign chairman John Podesta. He had been invited to a “Spirit Cooking” event with the artist, in which she would teach attendees (her over $10,000 donors) how to make traditional Serbian soups.

Critics were spooked by the title of “Spirit Cooking,” which references an “aphrodisiac cookbook.” They also mentioned performances of Abramović’s in the ’90s with graffiti using pig’s blood, as evidence of her worshipping Satan. The artist responded to these claims, saying that she was “outraged” and “completely amazed [that] something is taken out of context for the purpose of winning.” She denounced the label, telling ArtNews that “Anybody who wants can read my memoirs and find out that [my work] is far away from Satanism.” Abramović has yet to respond to these recent claims and Microsoft’s action.

Microsoft’s actions aside, Abramović recently saw her work recreated and referenced on Animal Crossing, showing that her legacy and artistic influence endures, regardless of rumored religious affiliations.