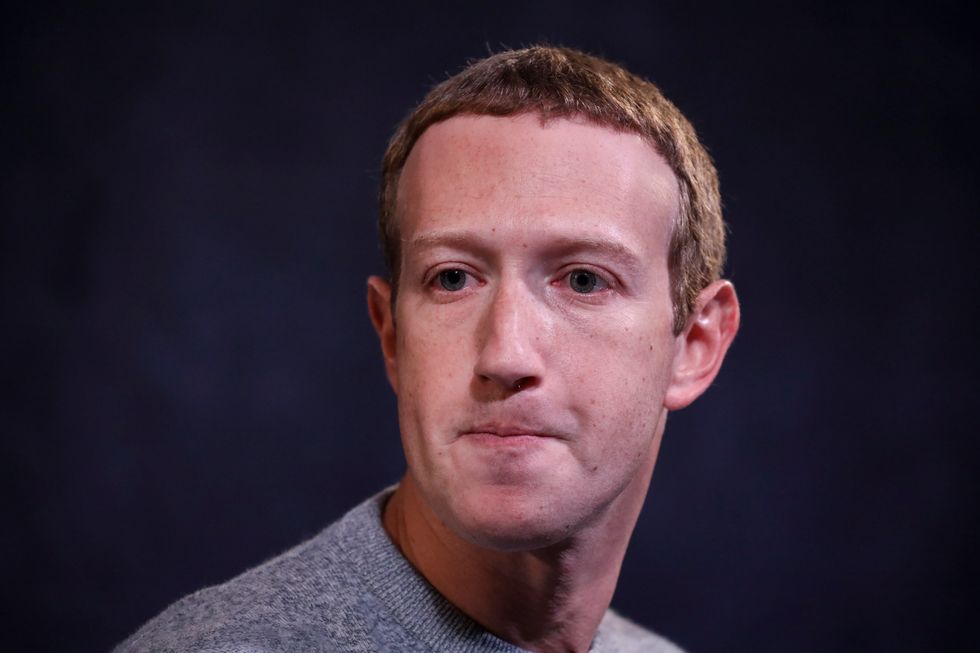 After Mark Zuckerberg’s comments last week about Facebook’s strategy of taking a less hands-on approach to regulating President Donald Trump’s postings on the platform compared to Twitter, employees are publicly criticizing the company — and staging a walkout in opposition.

When Trump sent out his first several inflammatory tweets concerning the protests in honor of George Floyd last week, Twitter took swift action to label his speech as violent. While the posts were ultimately kept available for viewing, they were only accessible under a content warning — a limit that set Trump off. The platform’s unwavering stance against Trump’s threats was celebrated by many, but caused conservatives to mumble about sanctions on Section 230 of the Communications Decency Act, which protects social media companies from immense liabilities and promotes free speech online.

Instead of taking similar action, or at the very least promising it in the future, against Trump’s incendiary speech on Facebook, Mark Zuckerberg instead chose to opt for a stance that allowed the posts to stay up. Although it is true that Facebook should not act as an editorial board for its members posts, should it want to safeguard its Section 230 immunity, many Facebook employees are vehemently against Zuckerberg’s inaction.

The New York Times first reported that several employees were preparing for a virtual walkout today to show that they were ready to resign from their positions over the issue. Petitions were allegedly circulated since the incident calling for the resignations of executives, including Facebook’s vice president of global policy and “close friend” of Supreme Court Justice Brett Kavanaugh, Joel Kaplan.

Now, amid radio silence in the form of action in support of the Black Lives Matter movement, employees have signed off for the day and activated automated email replies that explained their out-of-office status as an act of protest.

Zuckerberg allegedly plans to meet with employees tomorrow for his usual weekly meeting instead of on Thursday. Reports say that he will hold space for employees to question him then on his viewpoint of limiting Trump’s speech as curatorial and ultimate decision to keep Trump’s posts on the platform.