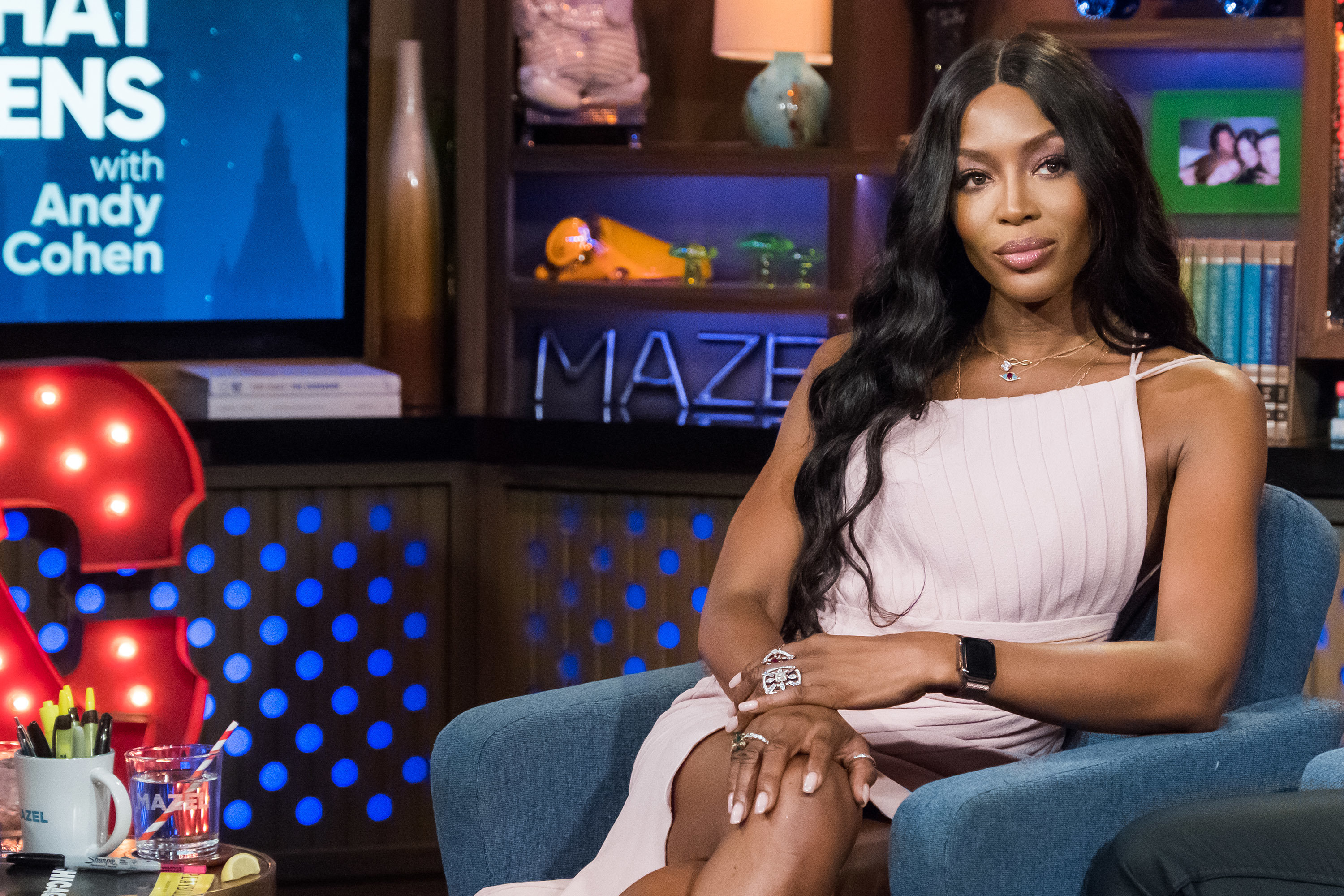 If you’ve happened to come across Naomi Campbell’s glorious YouTube channel, you know that she holds nothing back when it comes to sharing her unique quirks — from her shopping adventures at Whole Foods to her infamous airport routine.

Now, the supermodel is letting fans into her world via the latest addition to her YouTube channel: a new daily talk series that will stream live every day for the next two weeks. Titled “No Filter With Naomi,” the show will encompass “intimate conversations” with some of her closest friends in the worlds of fashion, media, film and music.

The first episode kicks off today with none other than Cindy Crawford as the inaugural guest, where fans will likely hear the two recount tales of their modeling careers in the ’90s, among other topics. Campbell, who’s currently starring as a judge on Amazon’s Making the Cut, has also been busy posting daily Instagram Lives of her at-home workouts with fitness trainer Joe Holder.

“No FIlter With Naomi” will stream live on YouTube every day starting on Monday, April 6 at 3 PM EST. 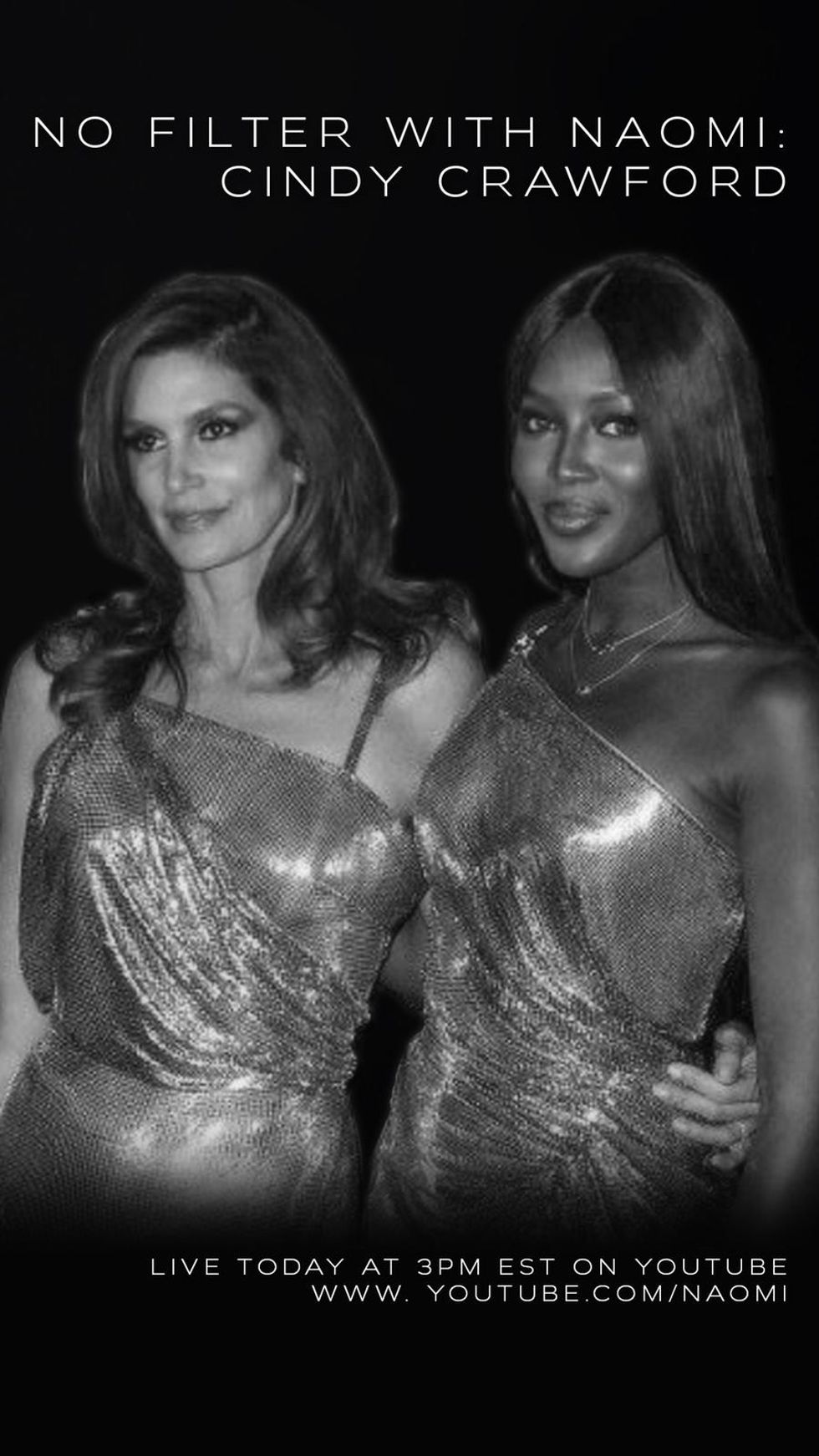