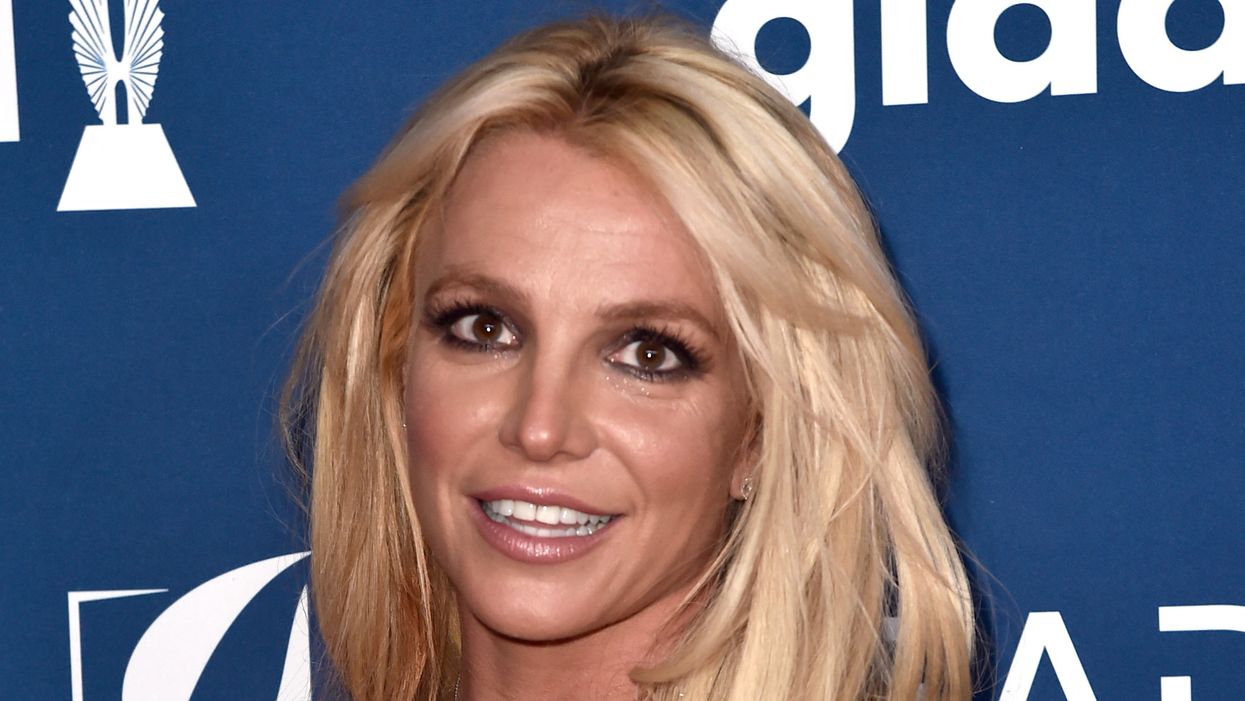 The most recent status hearing for Britney Spears‘s conservatorship was shut down by a group of #FreeBritney protestors.

As part of her conservatorship, Britney has quarterly meetings with a judge to discuss any developments in her case. However, amid the continued #FreeBritney conversation— a fan-led movement arguing that the continued control of her assets by her father, Jamie Spears, is a violation of her rights — supporters of the star decided to crash the confidential Zoom-facilitated meeting.

After a group of people refused to leave the call, TMZ reported that the judge eventually postponed the meeting. Granted, as some also pointed out, this is something that ultimately keeps Britney in the conservatorship for the near future.

And while there have long been rumors that Britney has been trying to terminate the conservatorship, there’s never actually been a motion filed to end it, as sources speaking to the publication revealed. Additionally, Britney previously told fans that their concern is unnecessary.

That said, while appearing on the As NOT Seen on TV Podcast yesterday, Britney’s older brother Bryan admitted that she’s “always wanted to get out” of the conservatorship.

“She’s been in this thing for quite some time now,” he said. “Obviously there was a need for it in the beginning. Now they’ve made some changes and all we can do is hope for the best.”

At the same time though, Bryan said that the conservatorship has been “a great thing” for their family and that “at the end I think we made the right choice.” He also went on to say that Jamie — who’s since taken a backseat in the conservatorship by giving temporary control to Britney’s “care manager,” Jody Montgomery — has “done the best he could, given the situation he was put in,” before adding that “one person might be on stage and doing this, but it’s a sacrifice from everybody.”