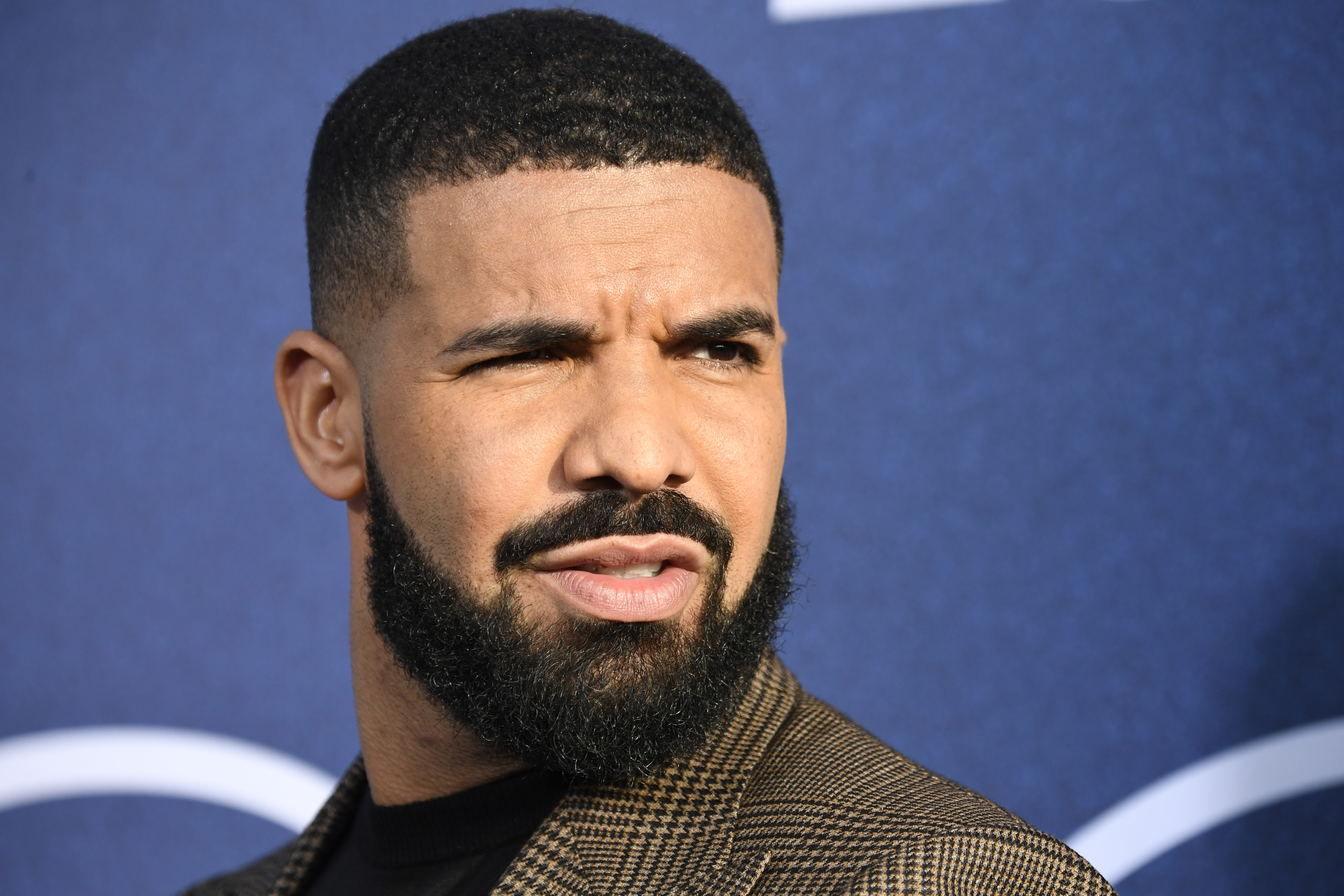 We’re eating the rich, but first, we’re roasting them. Specifically, their unforgivable lack of taste. Earlier this week, a cornerless glass and concrete monstrosity that Justin Bieber once lived in went viral for resembling A) a community college, B) a broadcast news corporation’s headquarters, C) a blender and D) a CD rack.

The primary decorating aesthetic? Canadian interior designer Ferrus Rafuli calls it “modern Art Deco,” but it feels best described as: “wealth.” You can imagine him showing Drake the plans, and saying simply, “richer.” Technically, it’s a very glamorous and impressive home. Yet, there’s something about all the gold trim and exotic woods — the way each room looks like the lobby of a different Las Vegas casino/W Hotel/America’s Next Top Model house — that makes it feel like a non-rich person’s imagination of what a big fancy house looks like. The simulacrum slash golem of a beautiful mansion.

For instance, if someone asked say, me, what should be in a mansion, I would say, “lots of chandeliers! Birkin bags everywhere! Framed sports memorabilia! Bespoke grand piano! Black granite swimming pool! Funky modern sculptures!”

Check, check and check in “The Embassy,” as Drake calls his home. Media Twitter has been kindly taking Drake to task. “A sentient bottle of drakkar noir designed drake’s house,” wrote New Yorker’s Doreen St. Félix. Jezebel‘s Hazel Cills asked: “is being an art advisor for male celebs one of the easiest gigs? every house photoshoot: Murakami, Kaws, artfully placed action figures on a floating shelf,” also adding “it looks like the nice sections of Snowpiercer.”

Other users went deeper into theorizing the mansion as a (antique, gold-embossed) mirror for Drake’s legacy:

The cyberbullying is almost enough to make you feel bad for the rapper, whose net worth hovers around $150 million. Drake has been plotting the mansion since he was 27. He bought the land in 2015. “Because I was building it in my hometown, I wanted the structure to stand firm for 100 years. I wanted it to have a monumental scale and feel,” he said. “It will be one of the things I leave behind, so it had to be timeless and strong.” The rapper says his favorite room is (he only loves two things in this world after all) the 3,200-square-foot bedroom suite.

But not quite enough. When quarantine’s over, we meet outside with pitchforks, yeah?