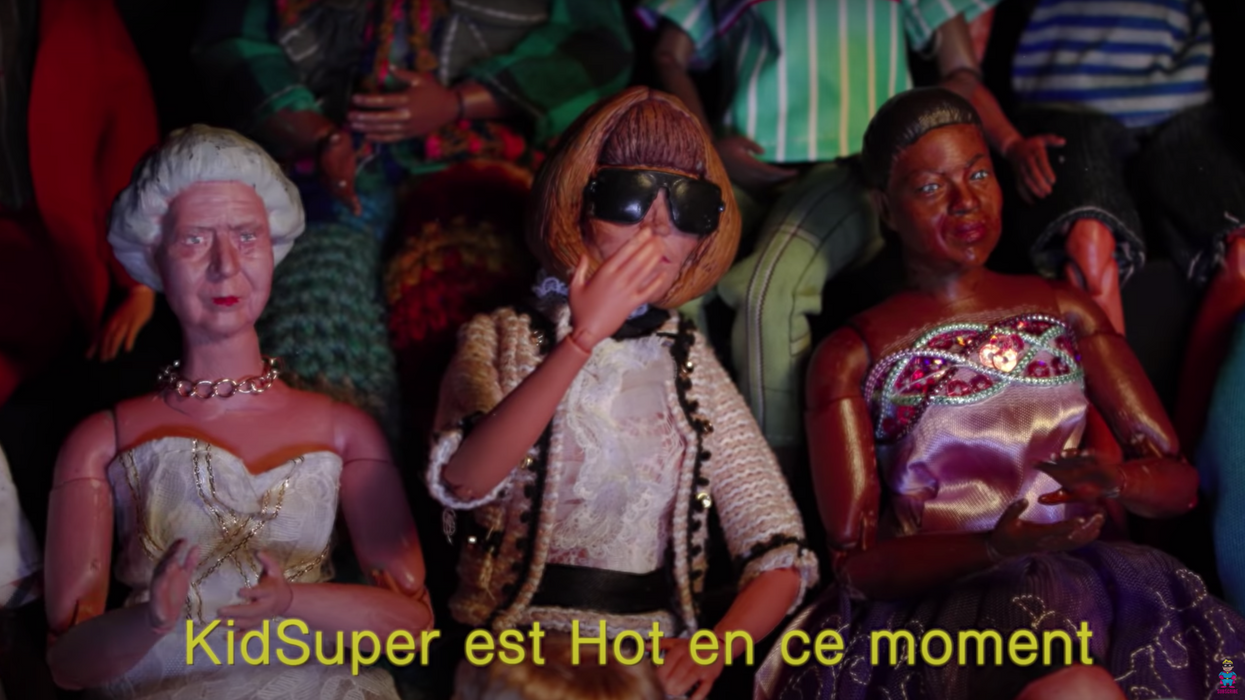 Prior to this month’s first digital Fashion Week in Paris, Colm Dillane had been rejected twice by the Fédération de la Haute Couture et de la Mode to show his fashion line KidSuper on the official calendar.

For the opening looks of both his unofficial Paris shows, he sent out outfits printed with the French organization’s rejection letter as a symbol of his brand’s outsider status. “To me that was what the brand was about,” Dillane tells PAPER. “It was never about being accepted, it’s about the journey and the unrealistic goals!” 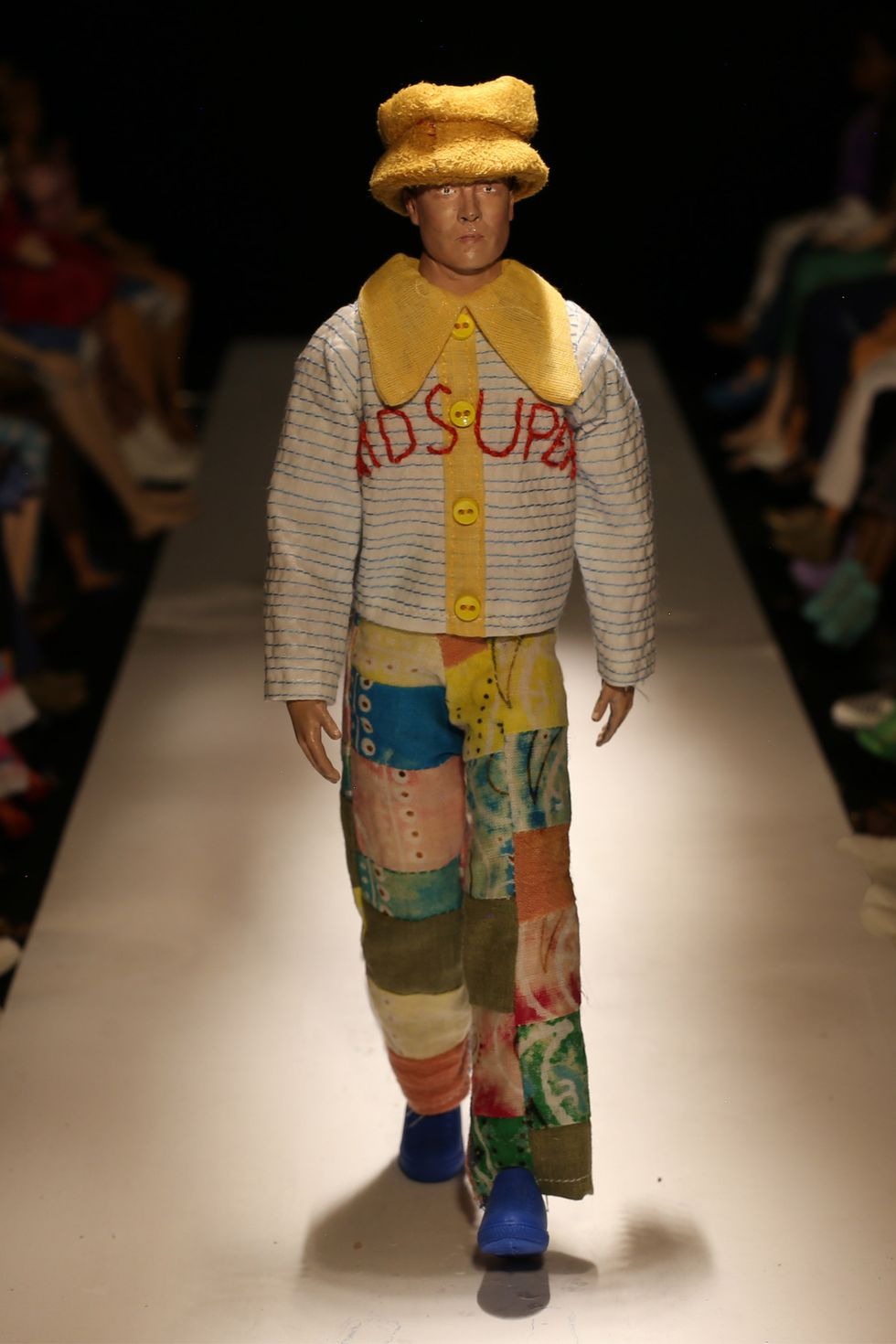 So when KidSuper was finally approved to show on the official Paris calendar this season (albeit digitally), he opened his collection with the acceptance letter as a nod to his journey thus far. But unlike other brands who showed short films (Dior Men, Berluti and Hermès, etc.), Dillane developed a stop motion runway turning inanimate objects into life-like creatures.

His cast of “claymation” models included the likes of Bernie Sanders, Naomi Campbell, Stephen Hawking and Elon Musk walking the runway in front of Anna Wintour and Kim Kardashian caricatures. The original plan, he says, was to stage a real fashion show and hire doppelgängers of famous people to attend as a sort of statement on how fashion has long correlated the importance of a show with who actually attends.

“I don’t like the concept of your fashion show’s only good if people like these ‘right people’ come,” he says. “I remember when I was planning and working with different people to throw the fashion show, everyone was like, ‘Who’s your front row?’ And I was like, ‘Who gives a fuck about my front row?’ Your creativity shouldn’t be determined by who attends.” 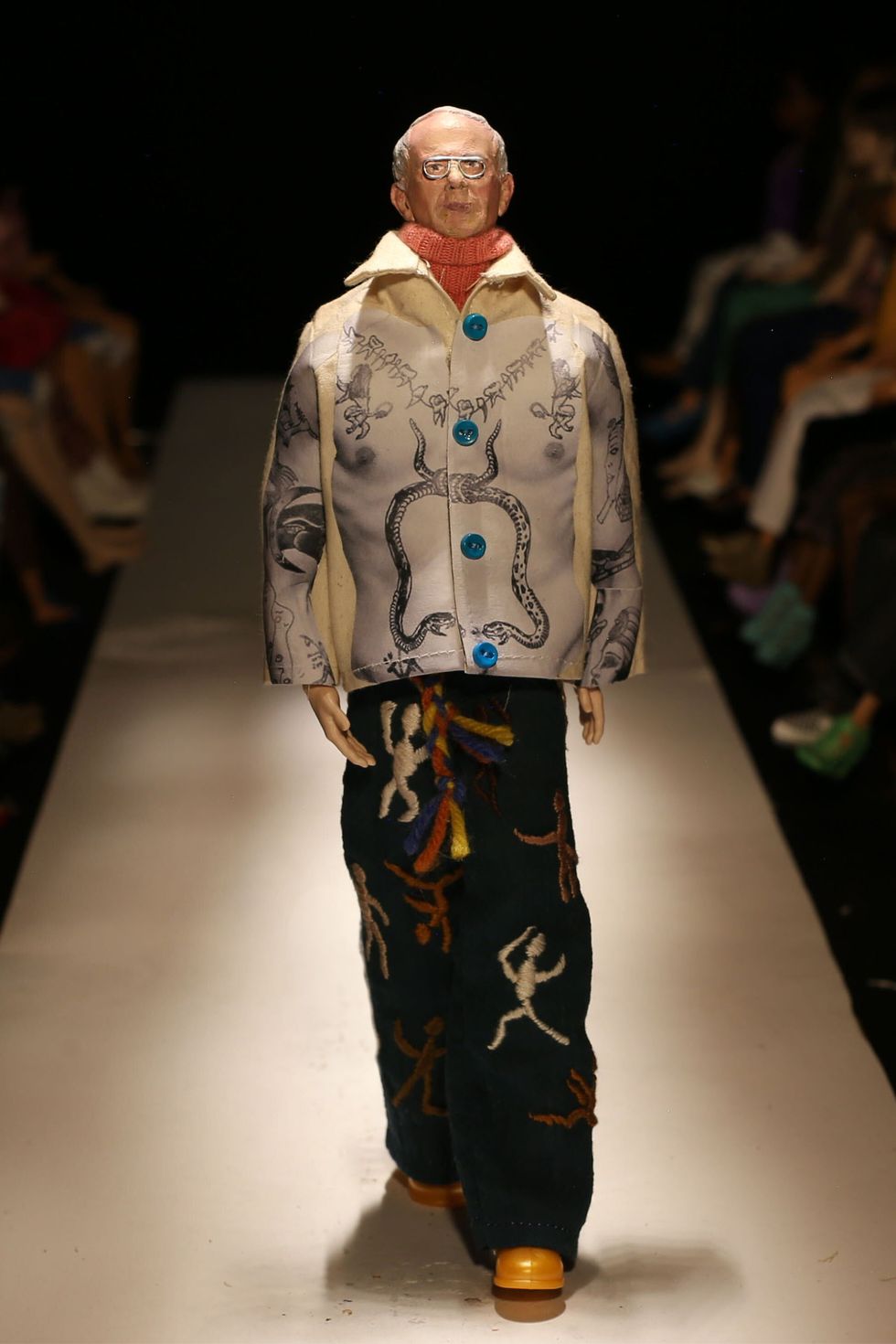 Dillane’s experience with claymation goes way back to his first music video, where the titular character would do everything from climb Mount Everest to fly planes and play soccer as a proof that KidSuper could do anything. (The brand is not just a clothing label but a creative studio that does art shows, paintings and music.)

But fashion is a natural extension for the Brooklyn-based artist, who started out by selling T-shirts in a high school but always had Paris Fashion Week in the back of his mind. “It’s all about leveling up and doing kind of the unthinkable,” he says. “This brand, KidSuper, was always built off of this ethos that anything is possible and you can dream as big as you want. The idea of having KidSuper in Paris was kind of unexpected.” 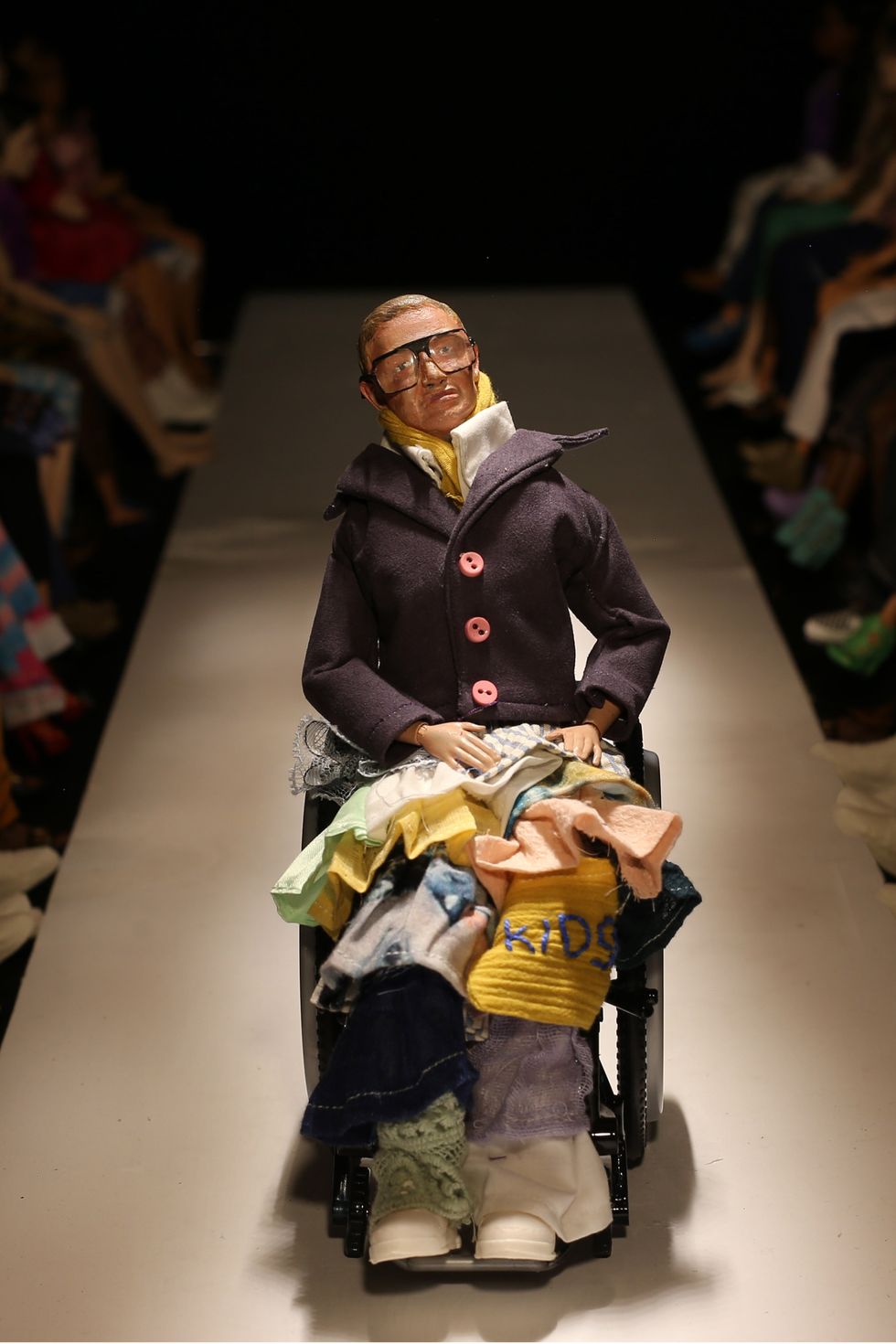 Dillane does not rule out experimenting with a virtual format again next season, and says that, in a weird way, he was thankful for the obstacles that lockdown presented.

“I think showing digitally is actually best for me, because it’s more about ideas than it is about physically dumping money into a crazy production,” he says. “I love the concept of virtual.”