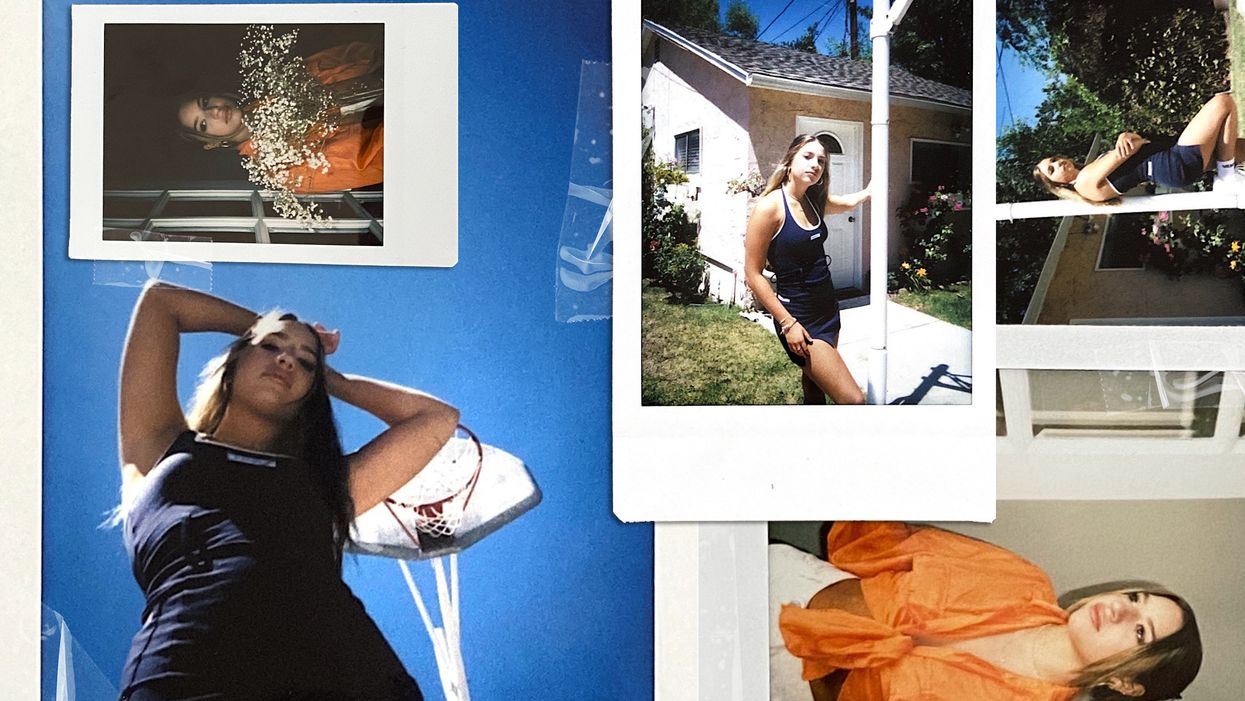 Creating anything under quarantine presents a challenge for artists, but having a feature from pop mastermind Sia puts you a cut above the rest.

For 16-year-old Mackenzie Ziegler, who’s known to her millions of followers simply as kenzie, this was a reality on her new summer single, “EXHALE” — a breezy bop about letting everything go, because “baby, you in control.”

The track’s accompanying music video was shot entirely in isolation and directed by her sister Maddie Ziegler, who has long collaborated with Sia on experimental visuals, from “Chandelier” to “Elastic Heart” with Shia LaBeouf.

In “EXHALE,” though, kenzie dances through different at-home environments alongside cameos from friends like Johnny Orlando, Dove Cameron, Dylan Conrique, Abbi Dicenso, Cameron Field and more. “You need to exhale,” she sings from her pool, her car and her bedroom.

The track also arrived this month with a remix from Hook N Sling, and follows last year’s singles, “HOT” and “MOTIVES.” In 2018, kenzie released her full-length album, called Phases, featuring even more songs co-penned by Sia including “Wonderful” and “Nothing on Us.” 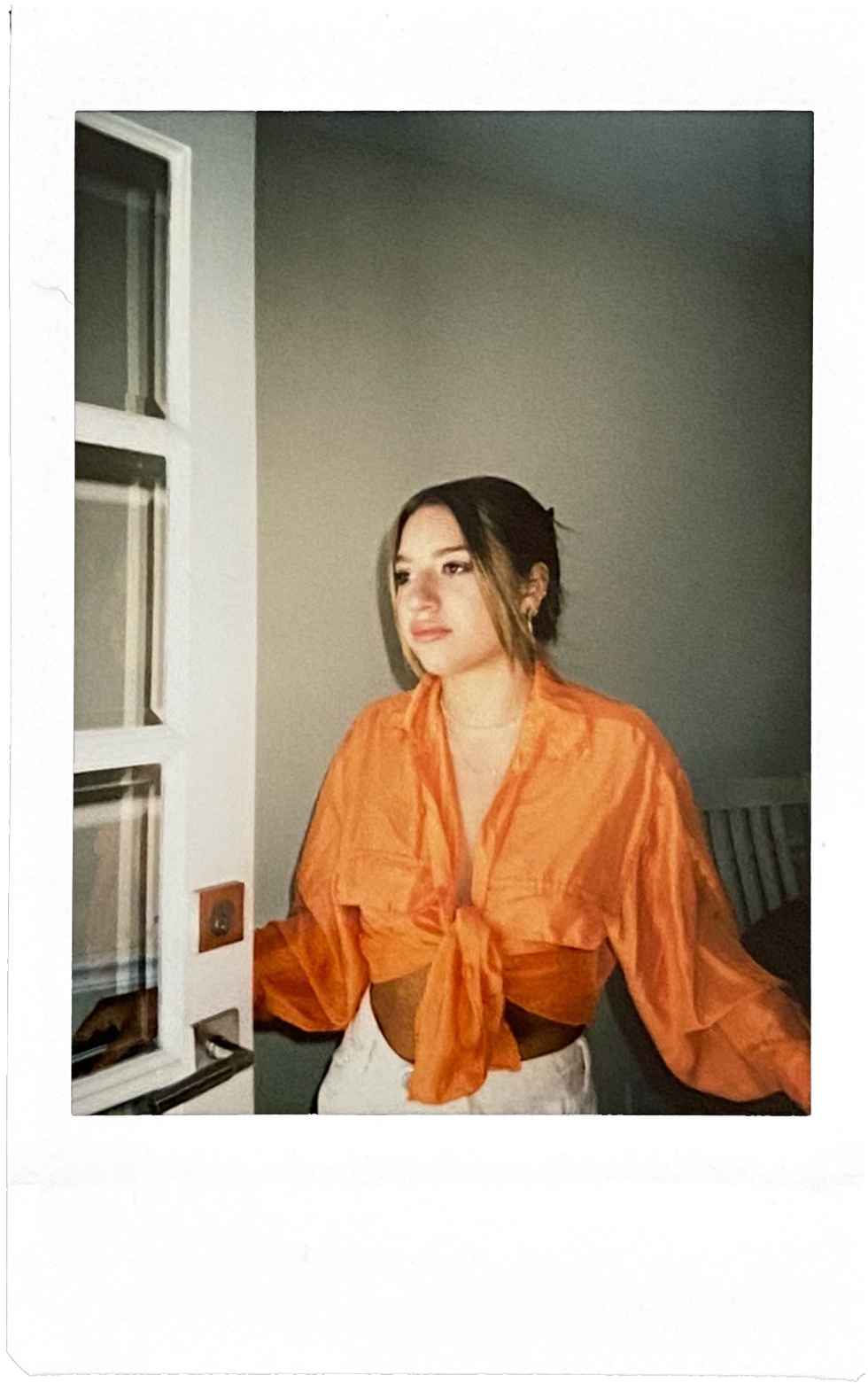 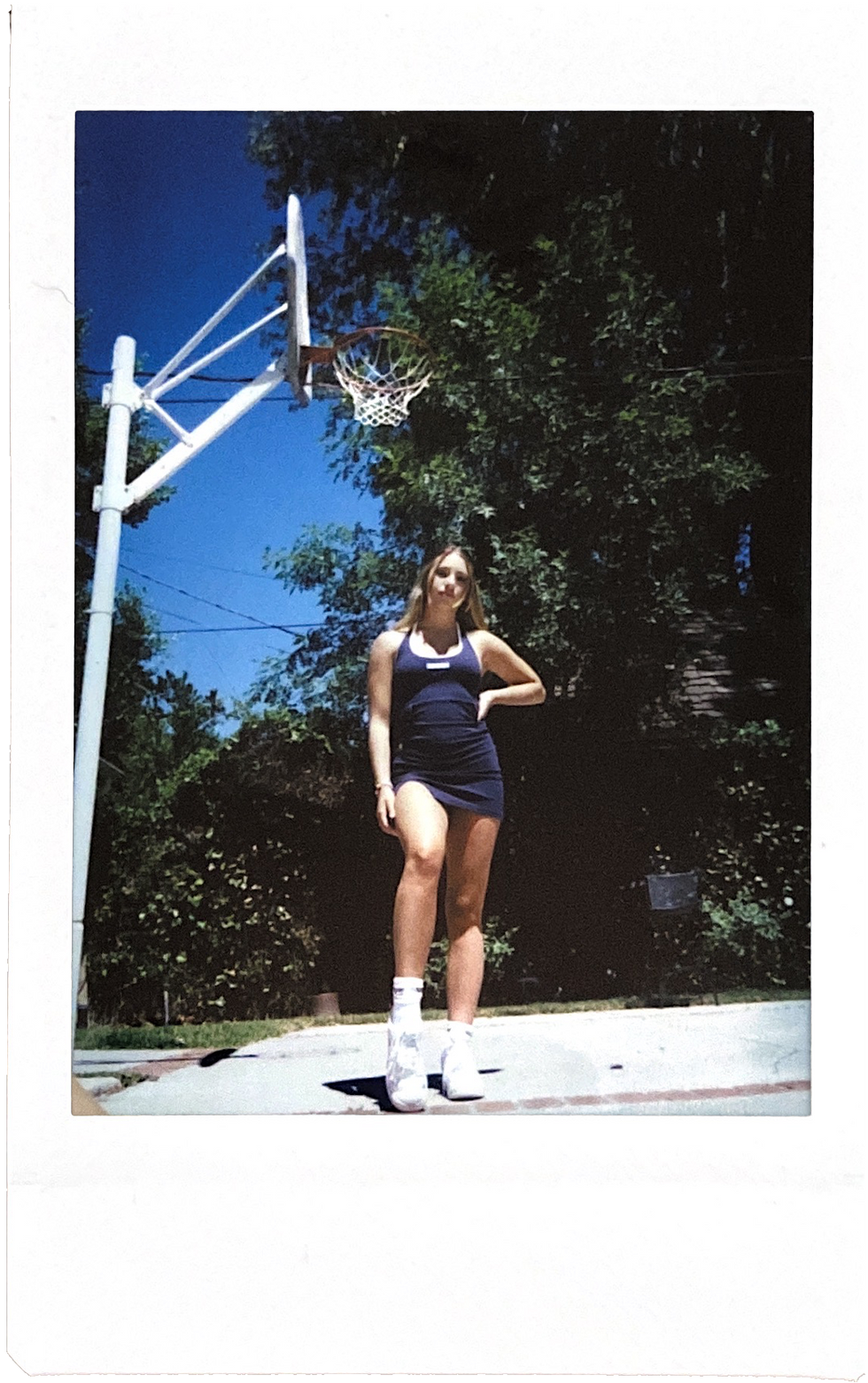 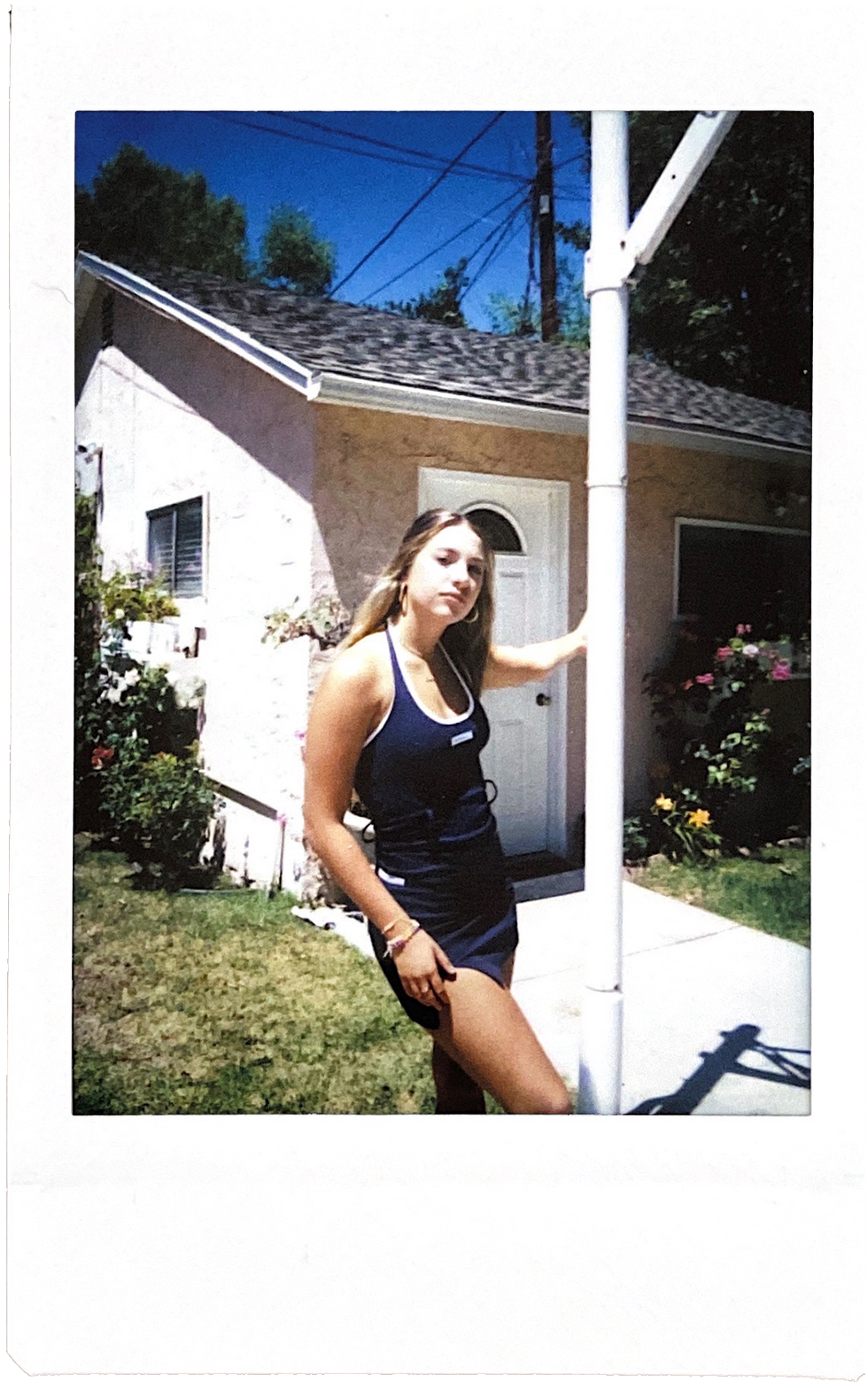 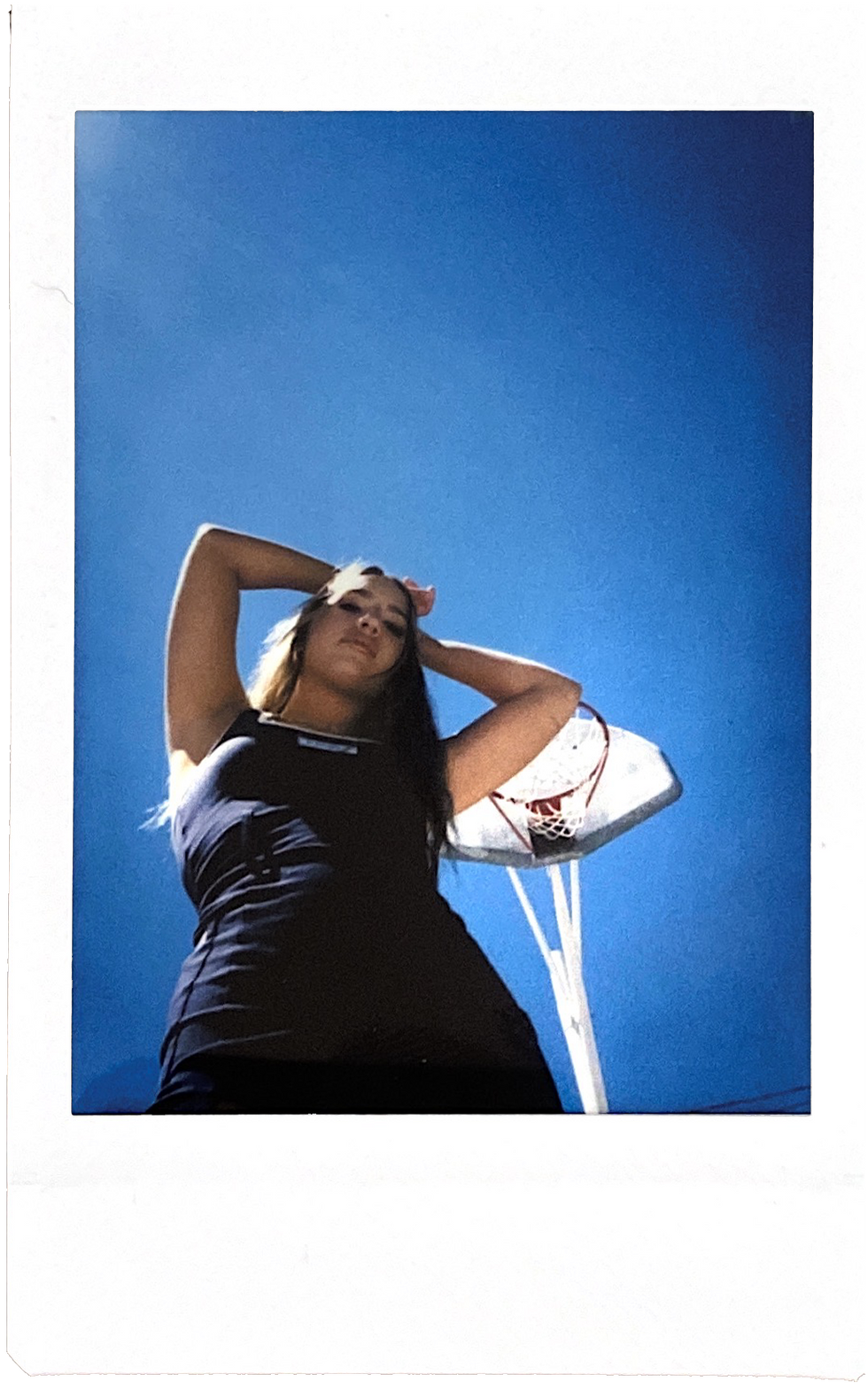 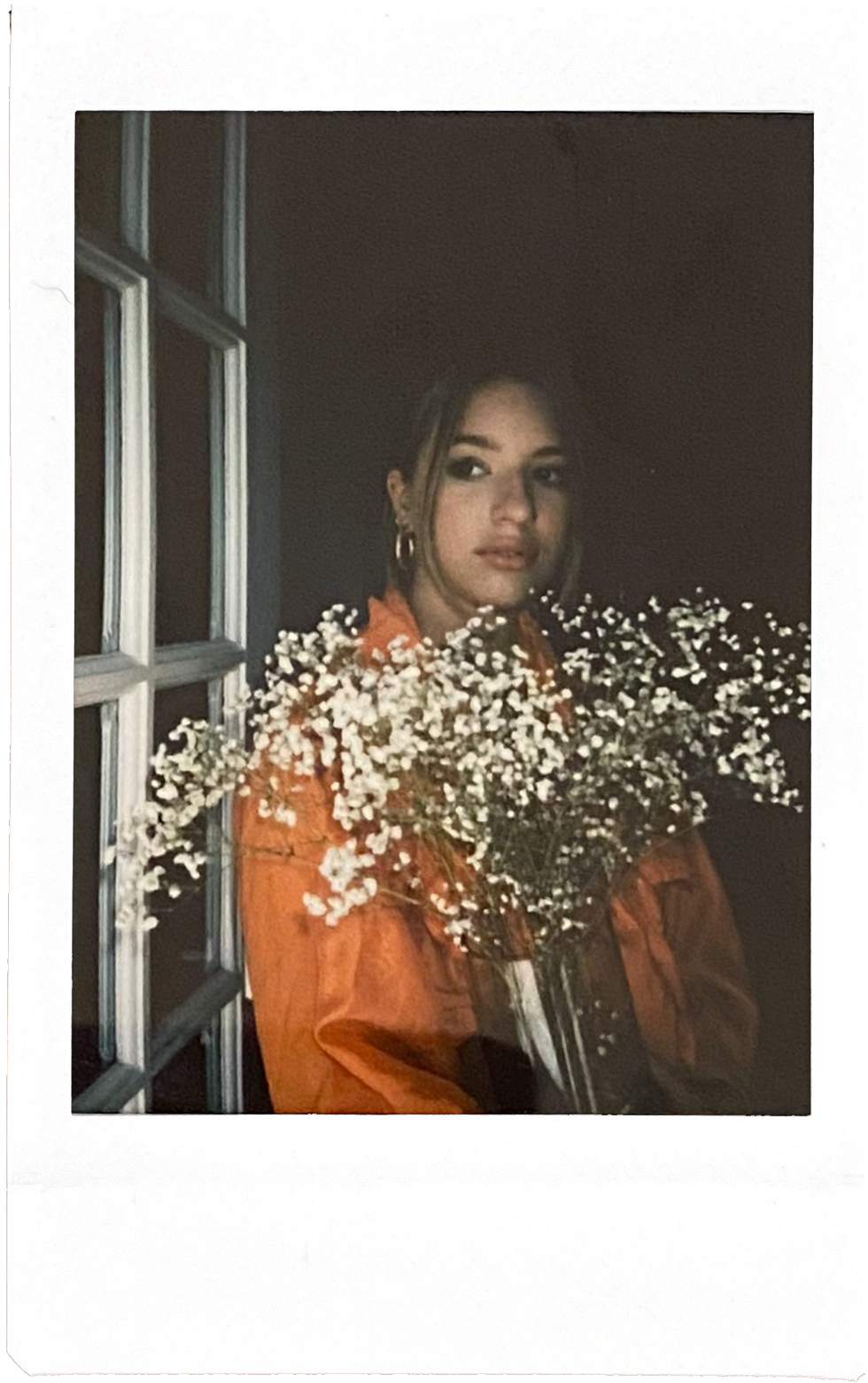 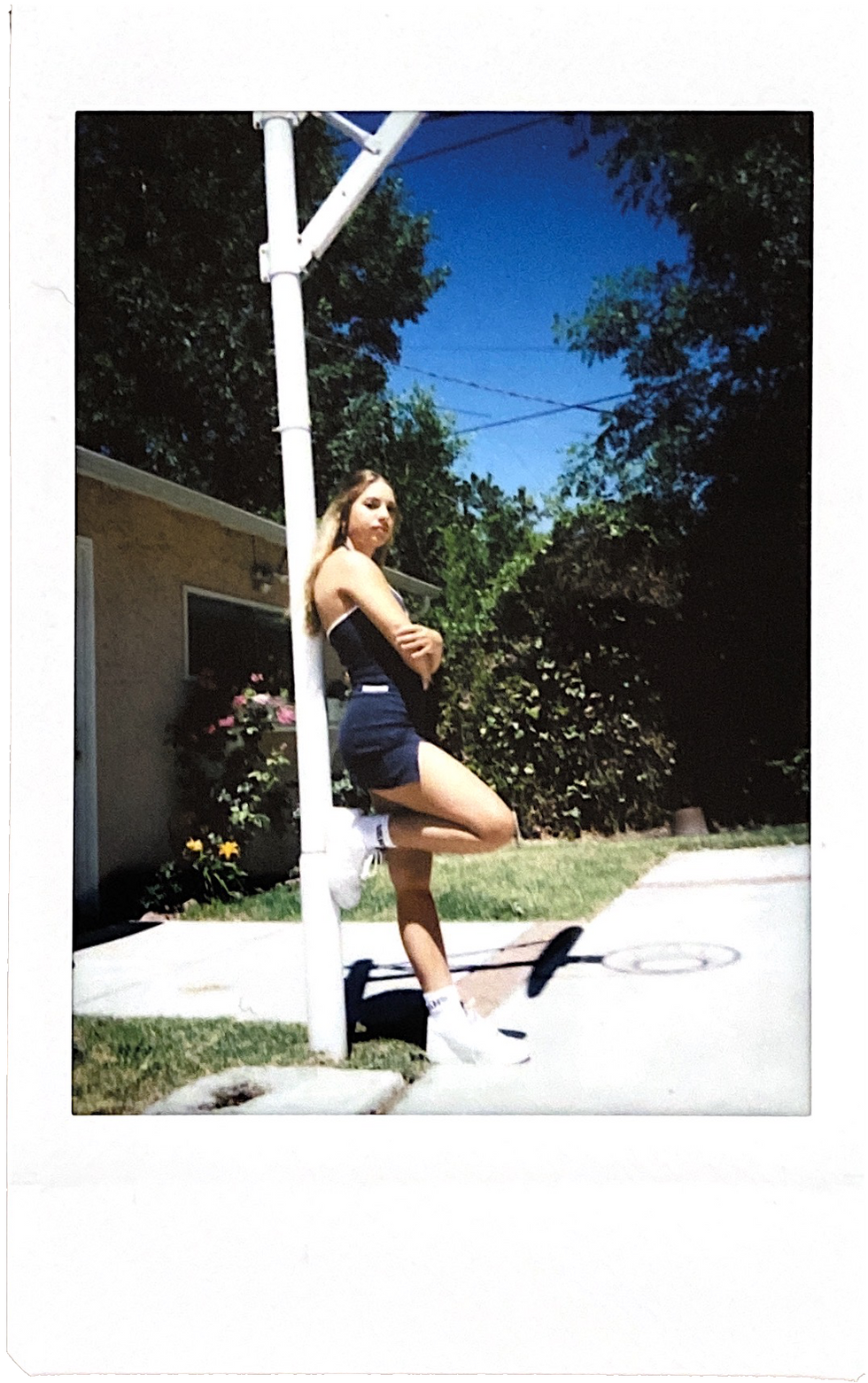 Click through kenzie’s polaroid quarantine diary for PAPER, above, and stream “EXHALE,” below.