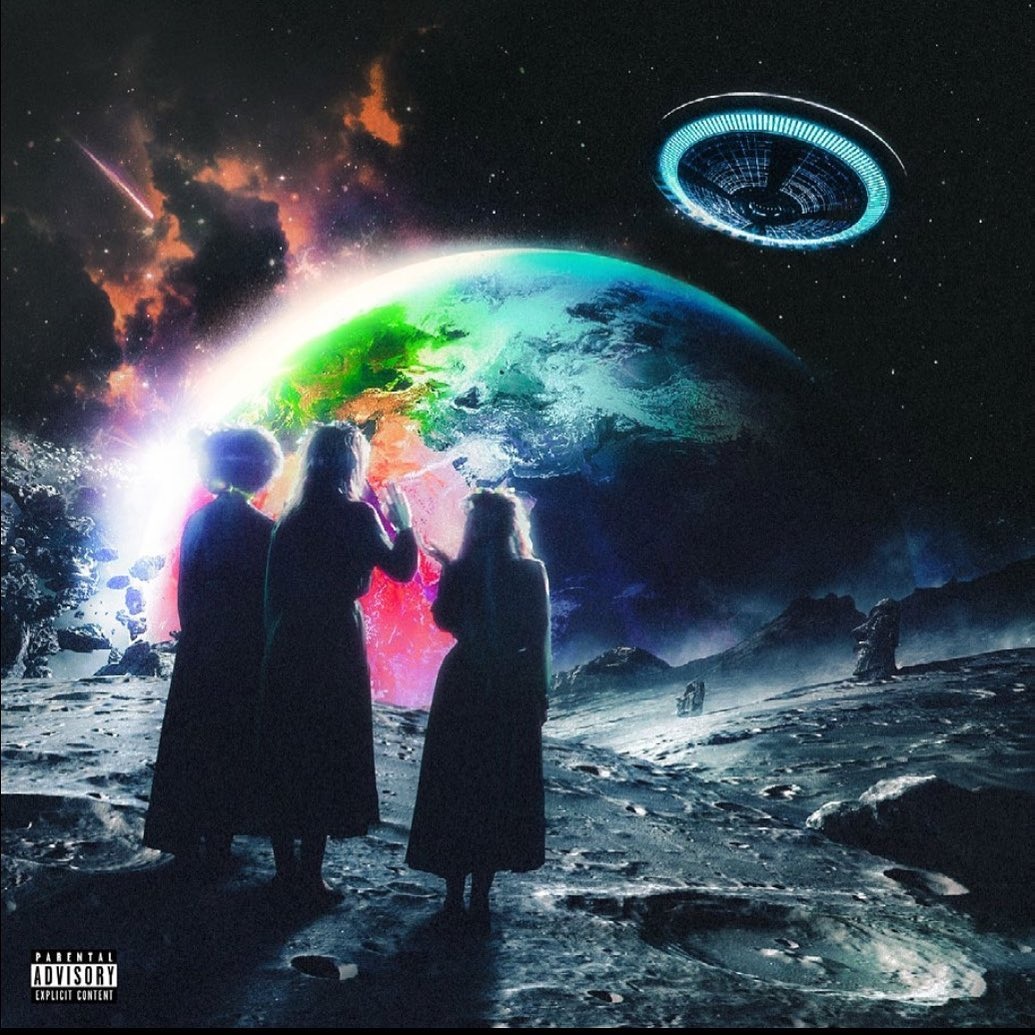 It’s been 84 years… or at least that’s what the wait for Lil Uzi Vert’s near-mythological album, Eternal Atake, felt like for fans around the world. His debut studio album, Luv Is Rage 2, is now almost three years old — while the occasional leak or feature from Uzi held fans over, the end game was always to get the ever-delayed second LP. Earlier than expected, it’s finally here — and it’s unclear what fans will beg Uzi for now that they’ve gotten the holy grail.

The general consensus on Twitter and fan forums is that the wait was worth it. Booming bass, clicky hi-hats, mini skits and Uzi’s typical relaxed approach to dropping atomic bomb-level quips and catchphrases give fans a familiar listening experience. But every song is brand new. Singles like “That Way” and “Futsal Shuffle 2020” are only included as bonuses on the final sprawling 18-track record, leaving all the room in the world for Uzi to explore the space-age synth landscape that backs up the entire album.

Despite the rollercoaster ride of drama leading up to the album’s drop, tracks like “POP” and “Celebration Station” are indicative of a larger theme across Eternal Atake — that Uzi’s finally having a ton of fun. Some of the breakups and betrayals that unfold over the course of the hour-long journey are melancholy or upsetting, but each “down” moment is punctuated with a newly warped bass line or a spike in Uzi’s energy on the track.

“Celebration Station” in particular reflects the joy found in the fact that Uzi was finally able to release a full-length project and connect with his fans in a way he’s been planning to for years. Each bell ring and zooming keystroke accentuates the fast paced track, already primed for a TikTok dance. If Luv Is Rage 2 was all about apathy, then Eternal Atake is about empathy — and we’re here for it.

Stream Eternal Atake below. Wow, never thought I’d get to say that.