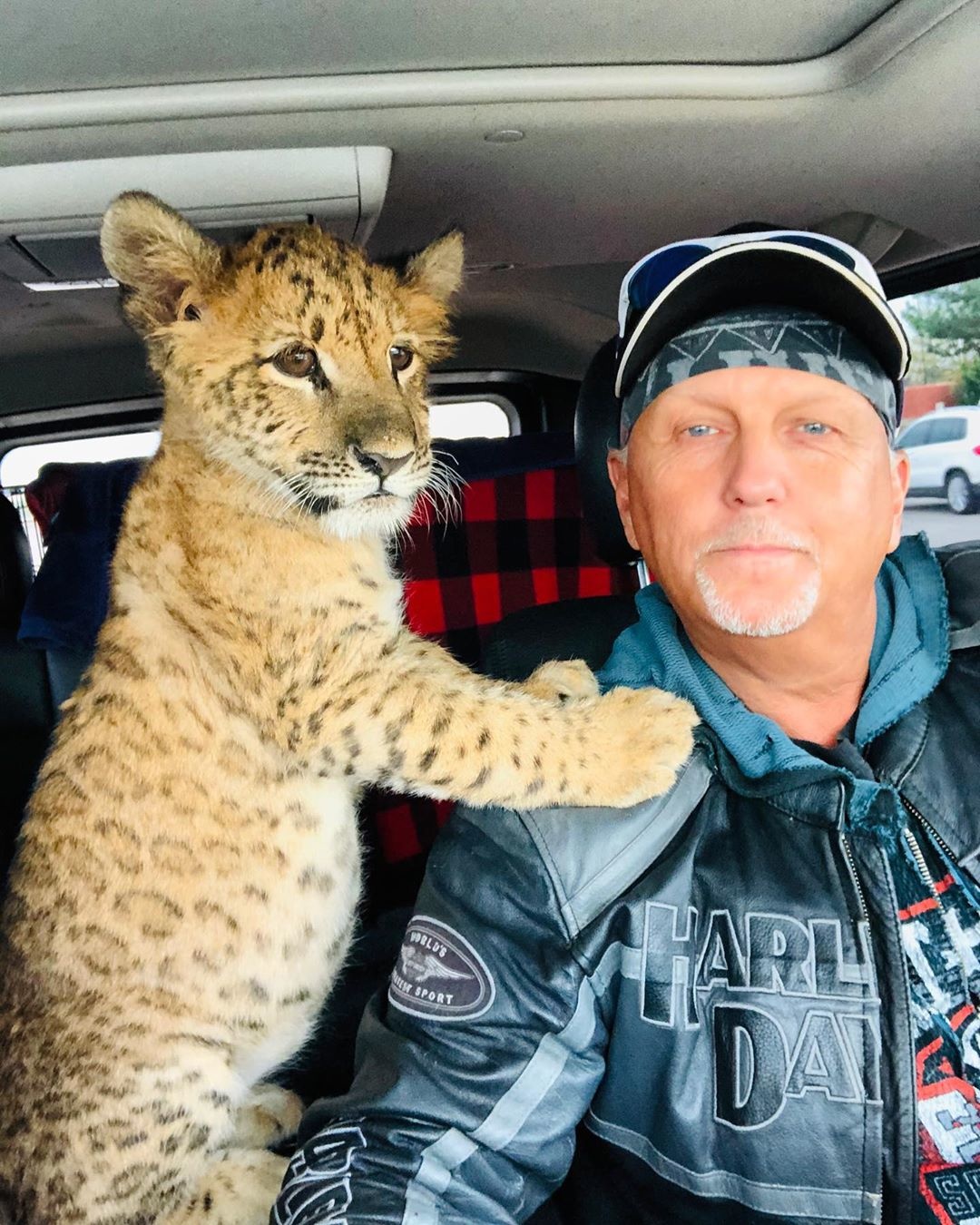 If you’re like most people, Netflix’s Tiger King has been one of the only things getting you through this quarantine. The stranger than fiction documentary about the bizarre world of big cat owners is all anyone can seem to talk about these days among obvious other things and it’s easy to see why. It’s got gays, guns, murder plots, polygamy, failed presidential campaigns, celebrity connections, exotic animals and a vibrant cast of eccentric characters that have left viewers absolutely obsessed with the show and clamoring for more.

Rumors of a new bonus episode of the show coming to Netflix started circulating earlier this week after Jeff Lowe, the sketchy investor that underhandedly takes over Joe Exotic’s zoo, teased the news on Cameo saying that it could be dropping at any moment this week, promptly causing all the cats and kittens out their to lose their cool.

As we wait for Netflix to give us more details on what this very special episode of the series entails, Investigation Discovery has already confirmed that they are working on an official sequel to Tiger King that hopes to uncover one of the show’s greatest unsolved mysteries: what happened to Don Lewis?

The new investigative series, Investigating The Strange World Of Joe Exotic, will re-examine the sudden disappearance of flower-crown queen Carole Baskin’s ex-husband Don Lewis over 21 years ago. The new show promises to pick up where Netflix left off and explore new allegations, reveal exclusive footage and secrets Joe has previously never shared before. And despite denying any involvement in her ex-husband’s death, Investigation Discovery is hoping to put an end to the mystery once and for all and finally settle the debate around whether or not Carole Baskin did in fact feed her husband to her tigers.

In a press release announcing the new series, Investigation Discovery says, “Love her or hate her, Carole is now in the centre ring of the big cat circus. Is she a selfless crusader and protector of animals, who found unimaginable strength despite the mysterious disappearance of her husband? Or are we witnessing Carole Baskin’s master plan finally take effect?”

The network’s group president, Henry Schlieff, said in a statement, “Viewers are understandably riveted by Netflix’s Tiger King, but the millions of true crime fans around the world were left wanting more. ID is the perfect place to find the inevitable sequel to this drama – featuring a missing husband, a hit man, and the illegal business of exotic animals. It’s time to let the cat out of the bag and address the lingering questions that viewers demand be answered.”

The limited series event is scheduled to premiere some time later this year. 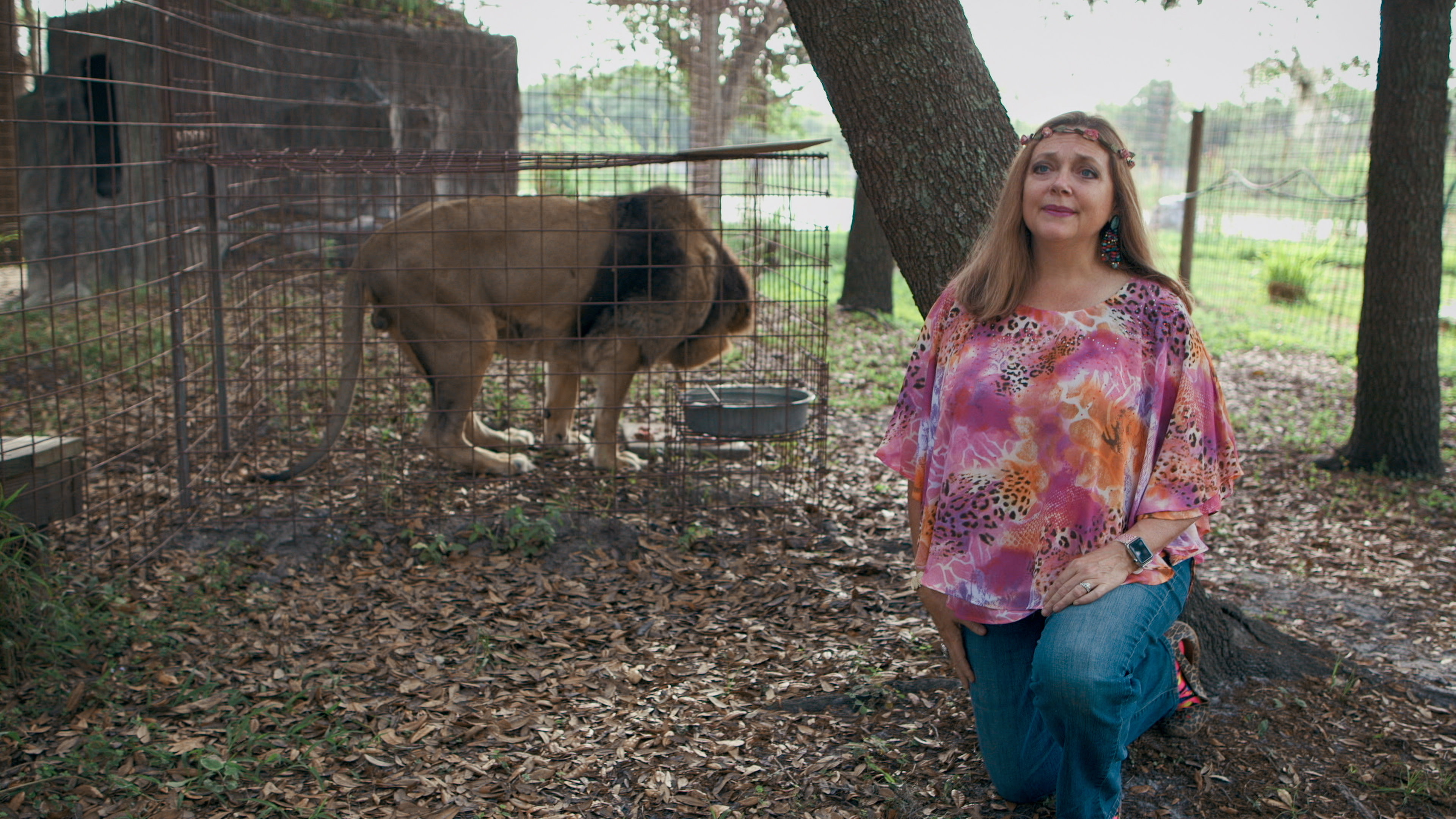 Internetty: From the people who broke the internet, a look at the week’s biggest online news, trends and social media phenomena. No subject is off limits, and no topic is taboo.

Did Carole Baskin really kill her husband? Peyton and Justin talk pits and peaks of the week, and are then joined by comedians Catherine Cohen and Pat Regan to discuss Joe Exotic’s fashion choices and other highlights from Netflix’s Tiger King.

Listen to Internetty on Spotify or Apple Podcasts