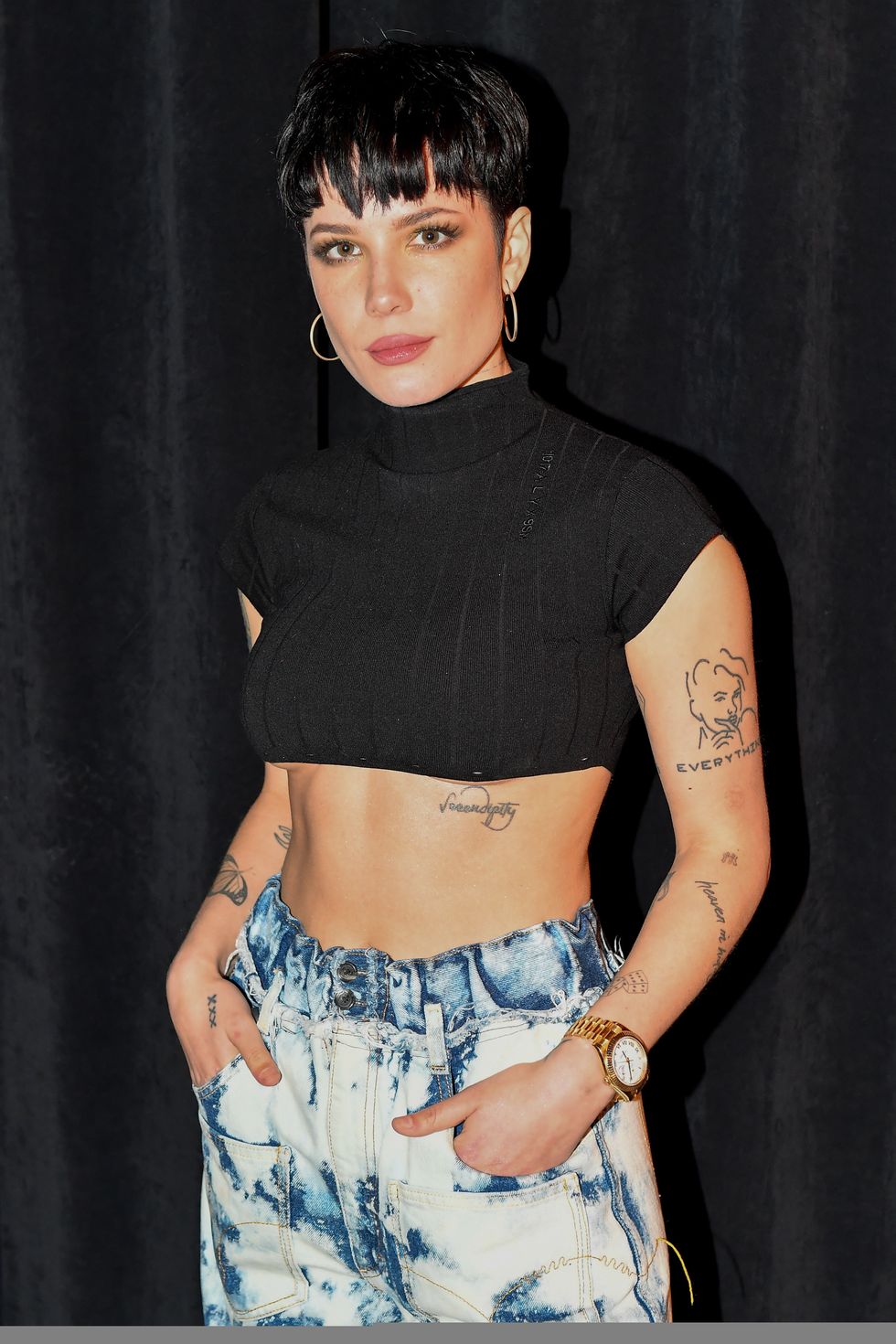 Halsey announced via Twitter yesterday that she’s started a new fund for rising and aspiring Black artists on the internet, taking submissions from around the world via the hashtag #BLACKCREATORSFUND. “If you’re an artist, poet, graphic designer, writer, film maker, music producer, journalist, make up artist, or creator of any kind, we want to see your work and want to help achieve your goals,” a flyer for the Black Creators Funding Initiative states.

The singer has always led young activists by using her platform for good, and most recently was reporting from the frontlines of Black Lives Matter protests in Los Angeles in the wake of the death of George Floyd. While the new fund is still in its early stages, there’s already buzz around the world from creators on Twitter hoping to receive assistance from Halsey to better amplify their work on the internet and IRL.

Halsey’s manager, Anthony Li, clarified specifics of the gifting process via his personal Twitter account yesterday evening. “Starting off, we’ll be gifting funds to black creators, as well as social media posts to help launch their platforms & amplify their art,” he wrote. “Behind the scenes, we’ll be connecting the dots for other black creators, anything from introductions/points of contact or informational help.”

In addition to launching a website for the Black Creators Funding Initiative on June 18, 2020, Halsey also plans to announce the first round of recipients on the same day. She also clarified that she’s funding the entire initiative herself, and will be choosing winners as she lurks through the hashtag for the fund throughout the week.