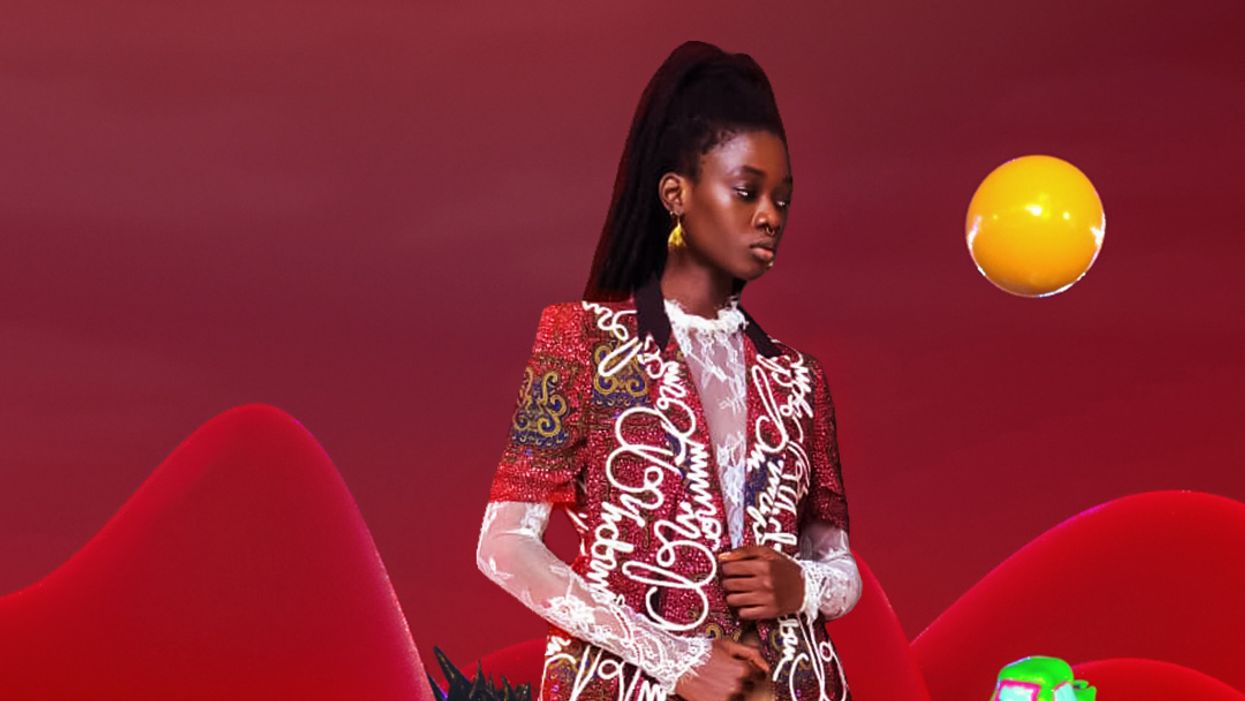 Working with her own locs as a sculptural medium, artist Laetitia Ky is the face of a veritable Black hair movement. Whether she’s commenting on anti-abortion laws by shaping her hair into fallopian tubes or giving in to TikTok fan pressure and creating Shrek-themed hair art (complete with Smashmouth backing track), this 24-year-old from the Ivory Coast quite literally wears the crown.

Which pop star do you most relate to and why?

Definitely Rihanna! I think I am one of her biggest fans. I relate to her firstly because of how she went from nothing to everything. Also, she is extremely polyvalent: She sings, she acts, she dances, she is a business woman and she is engaged in a lot of humanitarian causes. I also love the fact that she is true to herself. She doesn’t try to censor her voice when she expresses herself just to please others. She says what she has to say and stands by that, just like I would. I relate to so many aspects of her personality. She is the queen and I aspire to accomplish in life things on the same scale as what she accomplished.

In five years I hope I would be described as a supermodel. I also hope I start my acting career — that is very important to my heart. For my art, I want to be represented by some art gallery and I also hope in five years I will do things I can’t even imagine I could do now. I love when life throws surprising things at me and I am ready to jump on every interesting opportunity that will come, even if it is not in my industry. 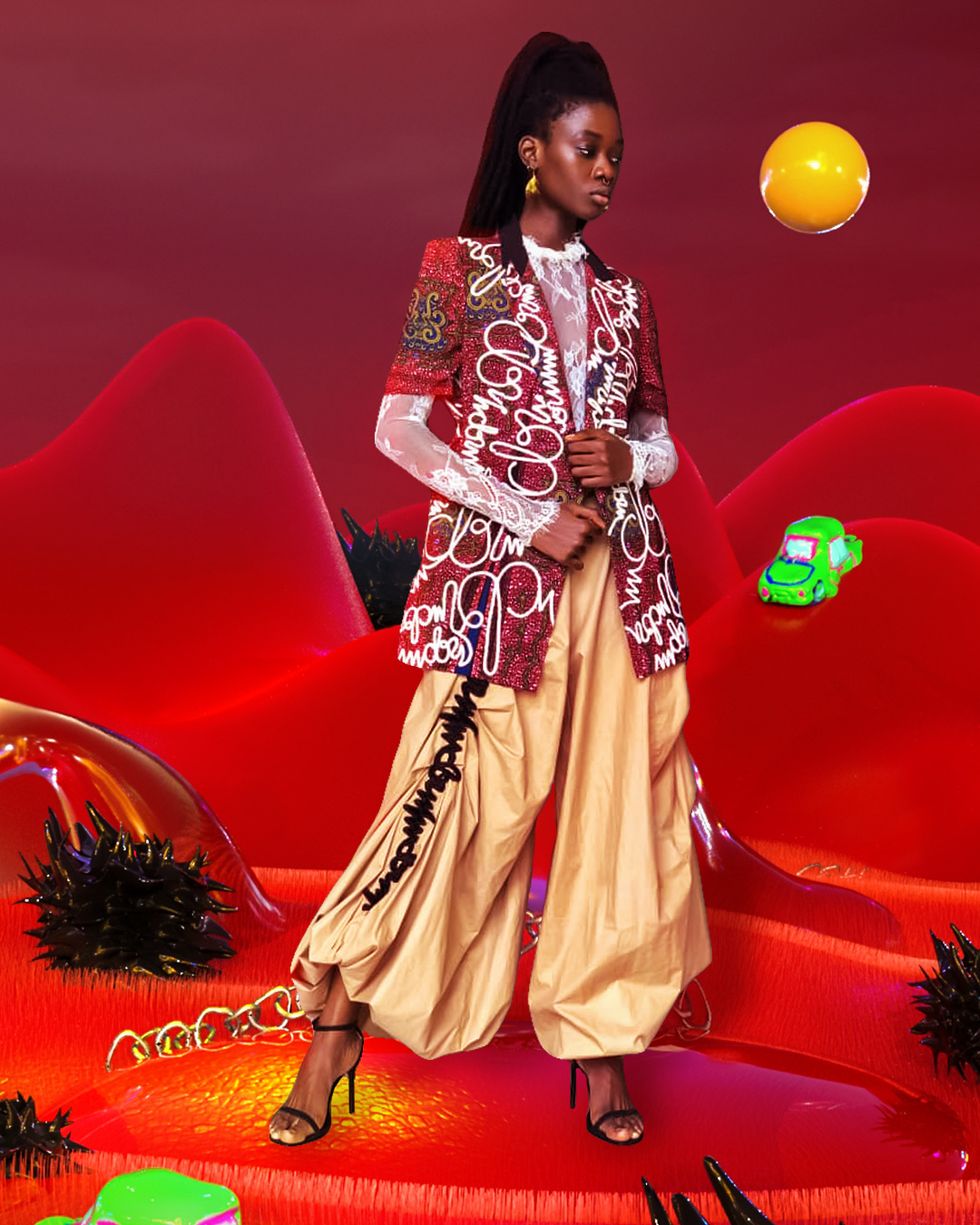 If you could have a superpower what would it be and why?

Power of persuasion! Someone with that power would have the biggest influence ever. I would surely convince some leader of this world to suppress all the oppressive laws toward women. I would end so many bad things happening right now.

I will give it to 28 Too Many. It is an association who fights against female genital mutilation (FGM) in Africa! I think FGM is an extremely inhuman practice that needs to be eradicated.

Just continue to post on other social media. I am actually working on some project that will help me to move my presence from social media to a more physical place. Social media is amazing, but i don’t want to be dependent on it.

Maybe fix the robot who deletes videos that violate the community guideline. More than 10 videos of me just doing my hair were deleted for no reason and it can be hard sometimes to see your long work being deleted like that.

Where do you want to be when the world ends?

The place doesn’t matter as long as I am with my mom and little sister.

Myself! “If you don’t love yourself how the hell are you gonna love somebody else? Can I have an AMEN up in here?” More seriously: I just have too many TikTok crushes to choose one.