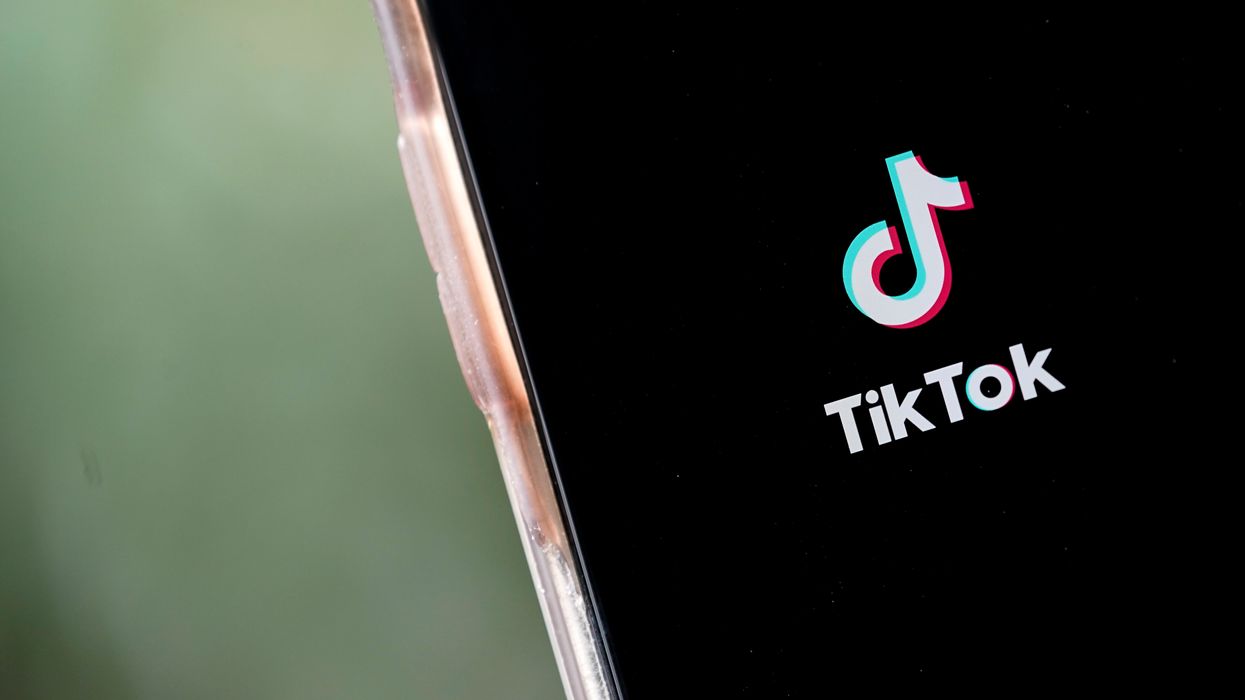 Yesterday, TikTok officially filed a lawsuit against the US government as a response to Trump’s intention of banning the app. TikTok has long been the subject of scrutiny over concerns about the excessive use of its data by ByteDance, the app’s Chinese parent company.

Related | Trump Says He’s Cancelling TikTok in the US

In early August, Trump signed an executive order which would ban TikTok in the US, under the International Emergency Economic Powers Ac, which is set to take effect September 15. Internet behemoths, like Microsoft, are already reportedly in talks to buy TikTok from ByteDance, but TikTok’s US fate is still to be determined.

The ACLU spoke out about the ban, taking to Twitter to express that “banning an app like TikTok, which millions of Americans use to communicate with each other, is a danger to free expression and technologically impractical.”

Banning an app like TikTok, which millions of Americans use to communicate with each other, is a danger to free exp… https://t.co/QbksF7bViw — ACLU (@ACLU)1596254974.0

Much like the ACLU, in a video posted to the app’s Twitter account, TikTok’s US General Manager, Vanessa Pappas, expressed that banning TikTok would be monumental, saying: “TikTok is a home for creators and artists to express themselves, their ideas, and connect with people across different backgrounds, and we are so proud of all the various communities that call TikTok their home.”

But TikTok isn’t going down without a fight. In a blog post published yesterday titled “Why we are suing the Administration,” the company states that Trump’s ban does not allow them due process, which the Fifth Amendment guarantees, and that its attempts to prove it’s not a national security threat have been ignored. TikTok notes that its parent company, though based in China, is private and therefore does not shares its data with the Chinese government.

TikTok writes threat they “do not take suing the government lightly” but feel they “have no choice but to take action to protect [their] rights, and the rights of [their] community and employees.” Solidifying their argument, the company goes on to touch on the economic and cultural impacts banning TikTok would have on the US, writing that the ban would be “eliminating the creation of 10,000 American jobs and irreparably harming the millions of Americans who turn to this app for entertainment, connection and legitimate livelihoods that are vital especially during the pandemic.”

The White House declined to comment on the lawsuit. 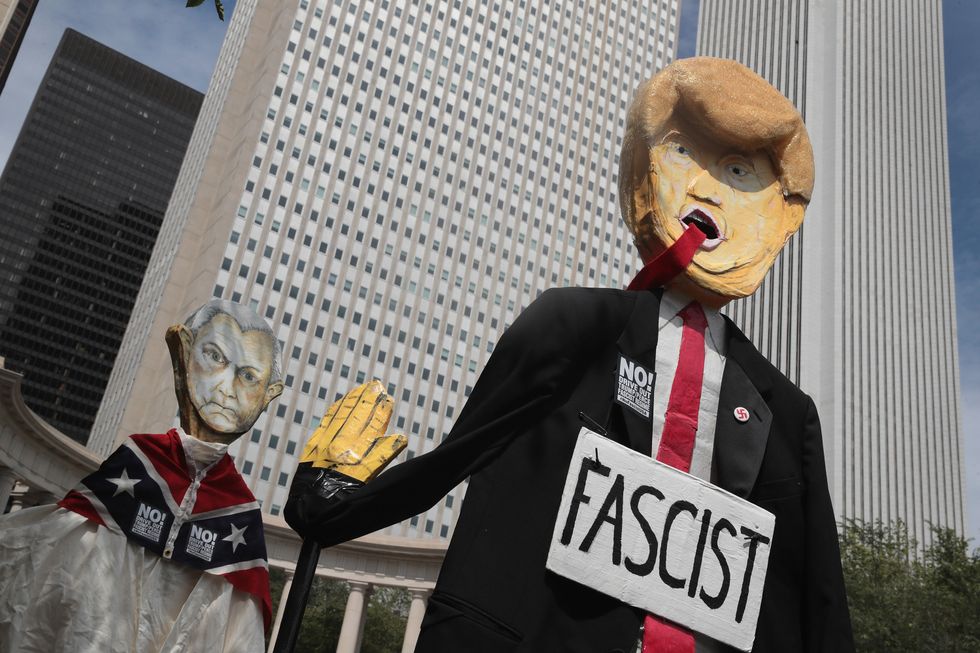 This afternoon, President Donald Trump announced on Twitter that he will designate Antifa a terrorist organization. It’s an announcement that will be difficult to enforce as Antifa is not an organization, but rather a 100-year-old far-left, activist movement of interconnected groups and individuals united against fascism.

While the Antifa movement has taken many forms over the last several decades, it’s become a prominent topic of conversation since 2016 when Antifa activists took part in a number of high-profile protests. This includes at the Unite the Right rally in Charlottesville in 2017 and the Portland protests last year, which led to Trump calling Antifa an “ORGANIZATION OF TERROR” in a tweet.

In a statement, the ACLU said “Let’s be clear: There is no legal authority for designating a domestic group. Any such designation would raise significant due process and First Amendment concerns.”

While experts question the legality of the designation and how it would be enforced, the Trump administration doubled down. Attorney General William Barr followed Trump’s tweet with a statement that said: “The violence instigated and carried out by Antifa and other similar groups in connection with the rioting is domestic terrorism and will be treated accordingly.” Trump and others within his administration continue to blame Antifa for the protests that persist nationwide.

Nodding to the ignorance and gaslighting of Trump’s recurring Antifa talking points, one Twitter user joked “Feds are currently raiding Antifa headquarters, CEO of Antifa being led out in handcuffs.” He followed the tweet to say “Several GOP senators who knew this was coming divested all their Antifa stocks last week.” This could be a reference to Republican Senator Richard Burr who is being investigated for insider trading after allegedly selling stocks once he was briefed on the economic impact of the coronavirus.

Meanwhile, #IamAntifa began to trend on Twitter as thousands of people used the hashtag to express anti-fascist sentiments.