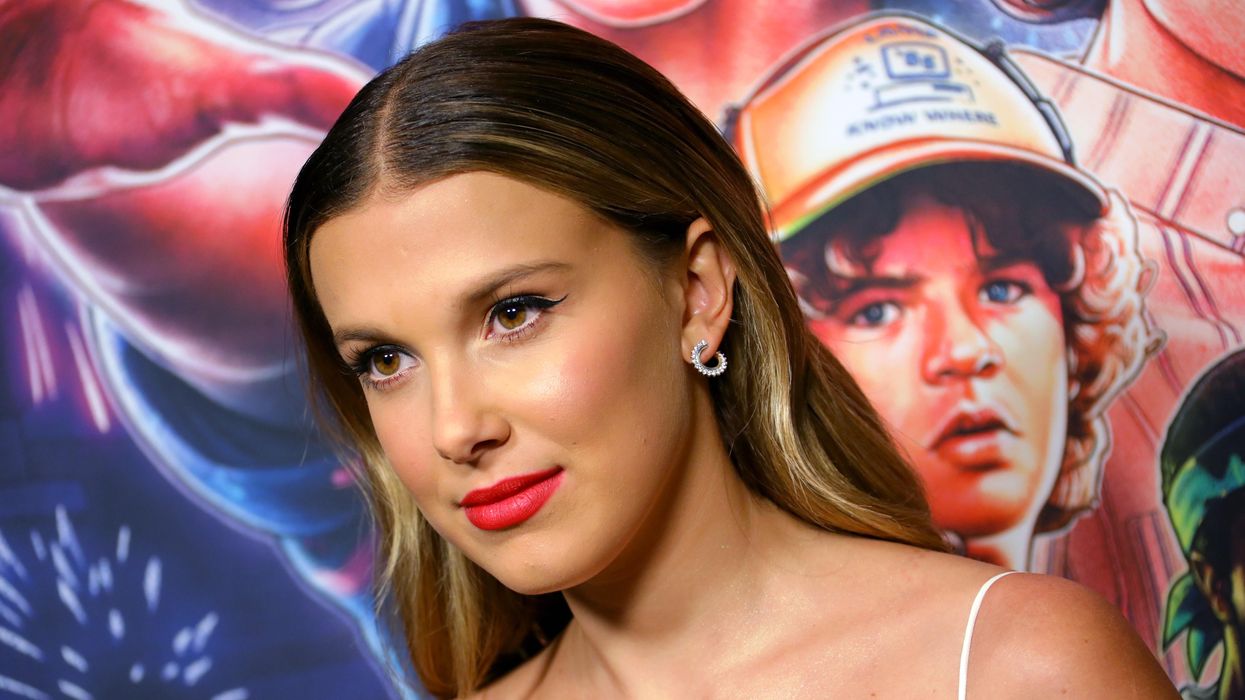 The whole debacle seems to have stemmed from a since-deleted tweet that brought the relationship to light, and was later corroborated by photos of Brown and Echo kissing that began to circulate on social media. Everything snowballed into an Instagram Live, where Echo discussed being in a romantic relationship with the Stranger Things lead.

Reports seem to differ on whether Brown was 15 or 16 at the time, and the two reportedly lived together for eight months.

When the TikToker went on Live, he alluded to having engaged in sexual acts with Brown, but adamantly insisted she was the one to initiate the relationship and that her parents didn’t object at the time.

“I have nothing to apologize for, so make that clear. I have zero things to apologize for. You guys do not know a single thing at all,” Echo said, before addressing a lawsuit rumored to have been filed against him by Brown’s parents. “How the fuck is that a lawsuit? I thought her mum and dad knew about everything.”

Echo continued to assert that everything was “completely legal” even though the age of consent in California, where he lives, is 18 years old. At one point during the Live, Echo responded to a comment that said, “Imagine being a grown adult and dating a kid,” with, “I know, I groomed her.”

The TikToker’s Instagram was swiftly taken down, but because the internet lasts forever, the entire Live was captured and later uploaded to another account, Exposing Hunter Echo. Brown’s representatives eventually told TMZ that Echo’s claims weren’t true and that her legal team would be “taking action to ensure that he stops this behavior.”

“Mr. Ecimovic’s remarks on social media are not only dishonest but also are irresponsible, offensive and hateful,” Brown’s representatives said. “Instead of engaging in a public discourse with him through the press or on social media, we are taking action to ensure that he stops this behavior once and for all.”

In the wake of this backlash, Echo shared a brief apology video where he attempted to attribute his missteps to having gotten “more and more drunk” throughout the course of the multi-hour stream, and “said stuff that should’ve never been said.”

He also attempted to downplay the severity of the situation. “People are trying to make it 10 times worse,” Echo continued. “There’s already stories that are completely not correct, were never said, um, it’s all being fabricated because that’s what happens, apparently.”

According to TMZ, there are now current active investigations looking into Echo.