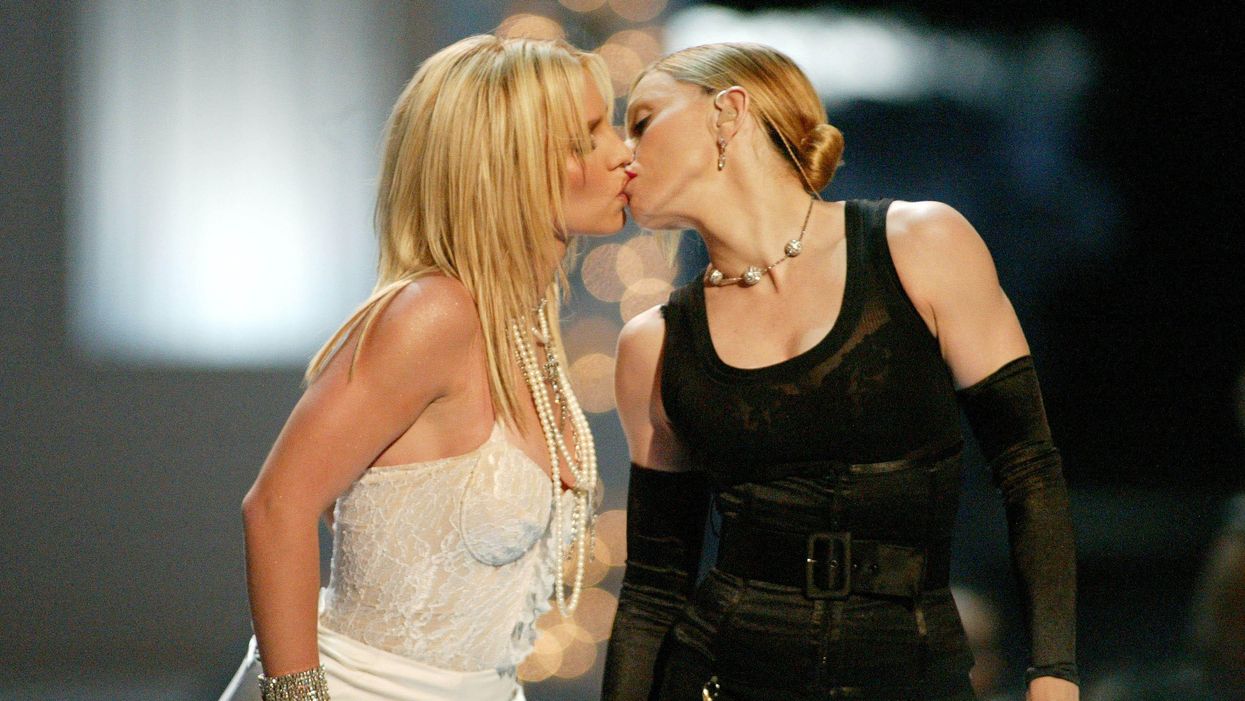 Many on social media are reacting to and celebrating Lil Nas X’s historic BET performance after the rapper unabashedly shared a steamy kiss with a background dancer. Madonna is no different, but her response, an Instagram story posted Wednesday with the caption “#diditfirst,” was not well received.

The story referenced her 2003 VMA performance where she shared a kiss with Britney Spears on national television. While her performance definitely acquired infamy at the time, many criticize Madonna’s words as being dismissive of the momentous nature of a gay man sharing a same-sex kiss at an awards show.

Madonna’s actions seem to be interpreted as another instance of cis-heterosexual white women being praised for queerbaiting, while marginalized members of the LGBTQ+ community face repercussion for the same actions.

Lil Nas X described in a tweet posted Wednesday just how emotionally taxing the kiss was for him because of his identity as a gay man, saying he trembled on stage at the thought of kissing another man in front of a straight audience. It’s safe to say Madonna did not experience the same concerns.

it took me a lot of time to mentally prepare for this performance. while on stage i was trembling knowing that i wa… https://t.co/a9qoZLDvYY

Lil Nas X, however, doesn’t seem to be too upset by Madonna’s words. He even defended the star in a tweet reply to Pop Crave, saying he considers her a friend and believes she was joking.

me and madonna are friends. it’s just a joke.

@PopCrave me and madonna are friends. it’s just a joke.