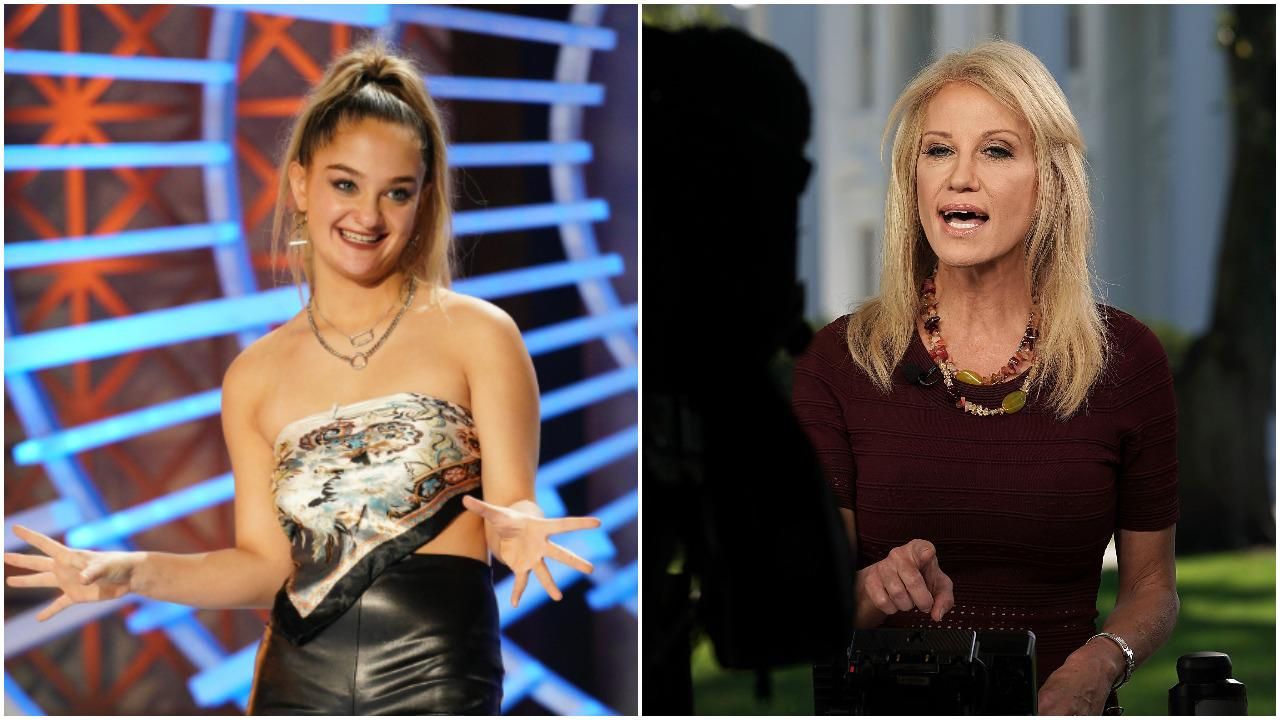 Claudia Conway is refuting the rumors surrounding what happened last year with mother.

As you probably know by now, the TikTok star is the daughter of none other than former Trump advisor, Kellyanne Conway. But from videos of the two shouting at each other to Claudia’s pushing for emancipation, to say their relationship is complicated would be an understatement. However, one of the biggest issues that surfaced was the posting of a topless photo of the teenager to her mom’s Twitter, which resulted in widespread condemnation and a criminal investigation that was later dropped.

That said, Claudia has now responded to speculation about their current relationship in a new series of TikToks explaining that things between her and her mom have gotten a lot better since the scandal.

“I was seeking help, earlier this year, last year, because I was in a state where I didn’t know what to do. And I know a lot of people are confused about my situation, but I am happy and I am safe,” she said, adding that things with her mom are “actually really good right now.”

“We got the guidance we needed together, and it’s all about breaking that cycle,” Claudia said. “She’s been through things, traumas, that I can’t even fathom, but she worked through them, she healed those traumas, and I’m proud of her. Literally just got off the phone with her. I love her. Things are much better. I’m grateful.”

Additionally, Claudia also appeared to address the people accusing them of concocting the leak for clout by flat-out saying that, “It was not a publicity stunt.”

“Yes, I was in an unsafe place and state. Yes, we are better now and I’m safe and our relationship is great. And a lot of people think I’m being forced to say these things, but I’m not,” Claudia continued, before seemingly referencing her subsequent comments about Kellyanne needing to be arrested (though she later retracted her statement and said she believed her mom was hacked).

“[But] the reason I did post all that stuff and spread awareness… [was because] I know so many people, so many of my followers and people who watch me have gone through the same things,” Claudia said as she went on to reiterate that everything “was not for attention.”

“It was not for clout. It was not for followers. It was simply to gain awareness and seek some sort of help,” Claudia said. “And I am forever grateful for people like Tana [Mongeau] and the Justice for Claudia Conway and all those who tried to help me and did help me get out of that situation.”