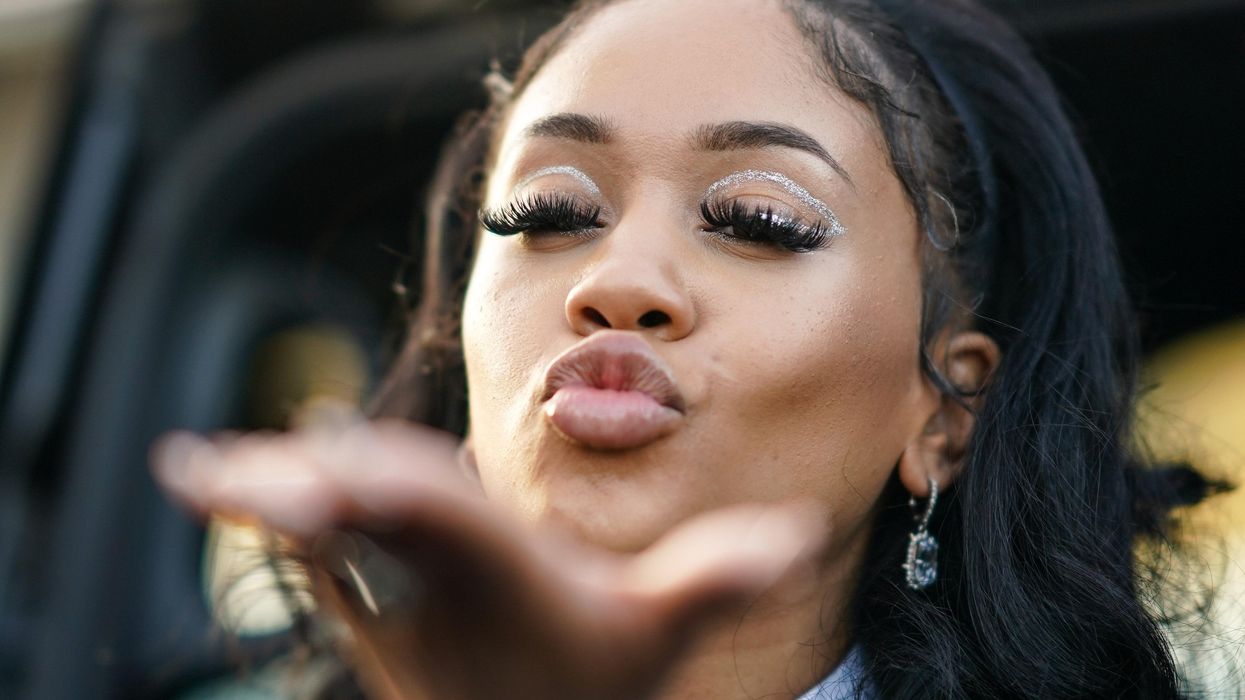 First it was a McGangBang, and now it’s ranch-covered spaghetti.

Saweetie sure does know how to spark a conversation about food. The rapper set the internet ablaze, while hosting We The Culture’s Black Creators Day event on Facebook on Monday, March 1. While someone recorded her amazing makeup, the rapper violently shook a bottle of ranch, leading people to think she’s about to add some zest to a salad.

Only then, the camera moved towards her plate of perfectly good Spaghetti and, shockingly, she poured out a tidal wave of ranch onto pasta, sending viewers’ stomachs into a spiral and causing a massive uproar online. Who defaces spaghetti like that? What does that even taste like? How is her stomach fine if she’s eating meals like that?

Saweetie eventually got in on the fun by defending her choice of food, and even changed her profile picture after someone said that she eats like a raccoon.

Above it all, PAPER stands with Saweetie and her impenetrable stomach.