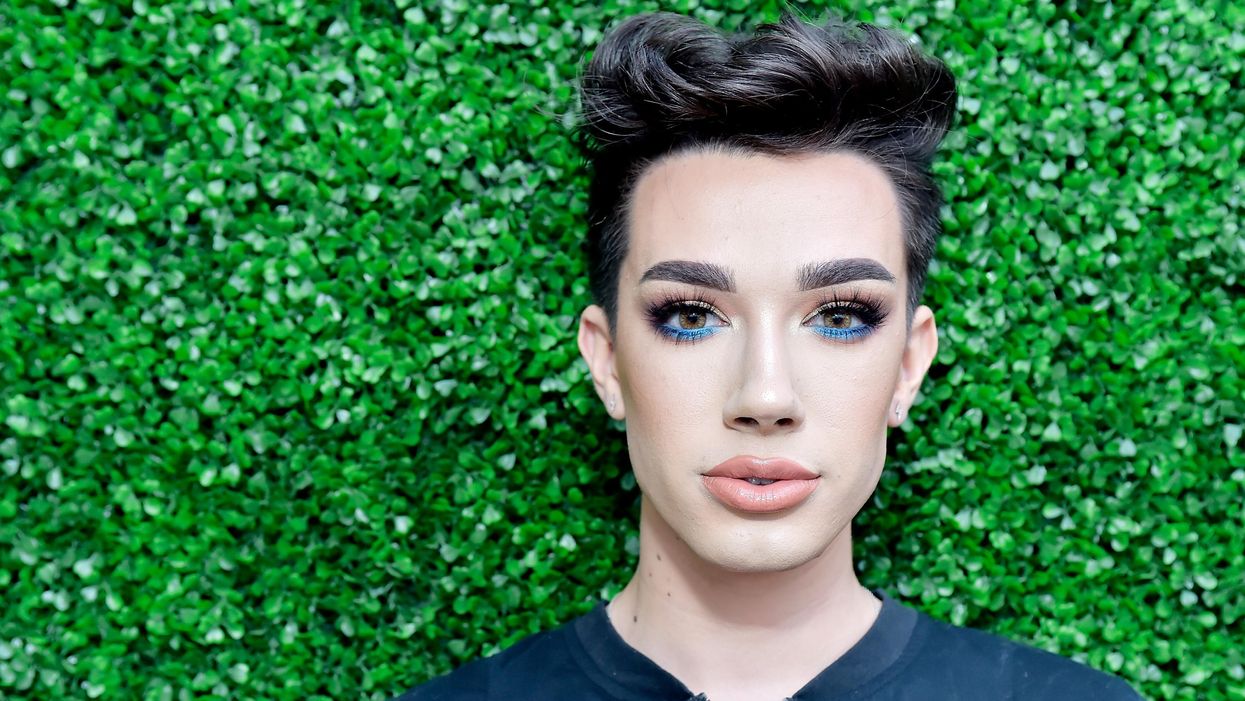 Two more fans have accused James Charles of acting inappropriately toward them after the beauty YouTuber was accused of “grooming” a 16-year-old last week.

Last Friday, a TikTok user named Isaiyah — a.k.a. @redzai — alleged that the 21-year-old sent him unsolicited nudes on Snapchat and pressured him to reciprocate the sexts, even despite Isaiyah telling him that he was 16. And while Isaiyah reportedly posted screenshots of the purported exchange, Insider notes that the video has since been taken down by Twitter for violating the platform’s guidelines.

In response to the accusations, Charles issued a lengthy statement on Friday in which called the account “completely false,” and claimed that Isaiyah “told me he was 18 so I started flirting back.”

“I woke up to several snaps from this person being excited I added him back, saying he loved me, and also lewd photos of himself in the shower,” Charles said, explaining that he had added Isaiyah on Snapchat after seeing a photo of him on Instagram.

“In the excitement of meeting someone I thought could be potentially great, I didn’t ask for a copy of his ID or passport,” Charles continued, later adding that Isaiyah “insisted on continuing talking” after admitting he was 16. At this point though, Charles claimed that he unfriended him.

However, in DMs to Insider, Isaiyah said that Charles had “lied in his tweet,” and that his TikTok bio “says I’m 16.” The publication then went on to report that one of Isaiyah’s TikToks about the issue was removed following Charles’s statement.

In a series of since-deleted tweets, a user named @a0nnnj reportedly claimed that he was 17 when Charles reached out, though nothing “sexual” occurred. Even so, @a0nnnj recalled thinking it was “weird” that Charles was flirting with a minor.

WHO COULD’VE SEEN THIS COMING: James Charles accused by 2nd underage boy of allegedly having inappropriate interactions. While the 17-year-old said nothing sexual happened, he alleges James allegedly continued to flirt with him after he told him he was 17. pic.twitter.com/g8UKKbNJhx

Additionally, a third accuser going by the handle @lifeofuzzy posted several tweets and an eight-part series about his interaction with Charles to TikTok, and claimed he was also asked for nude photos.

According to @lifeofuzzy, he contacted Charles on Instagram after the YouTuber’s highly publicized 2019 feud with former mentor Tati Westbrook — who accused Charles of sexually preying on straight men at the time — before the two struck up a conversation on Snapchat. However, @lifeofuzzy alleged that things got “weird” after three days of talking when Charles asked him for a dick pic.

Since lots of people are coming forward about their stories about James I’ve decided it’s my turn to share my disgusting experience with @jamescharles check my thread out for more. pic.twitter.com/shaMlCtnGW

That said, Charles has yet to respond to the latest accusations.