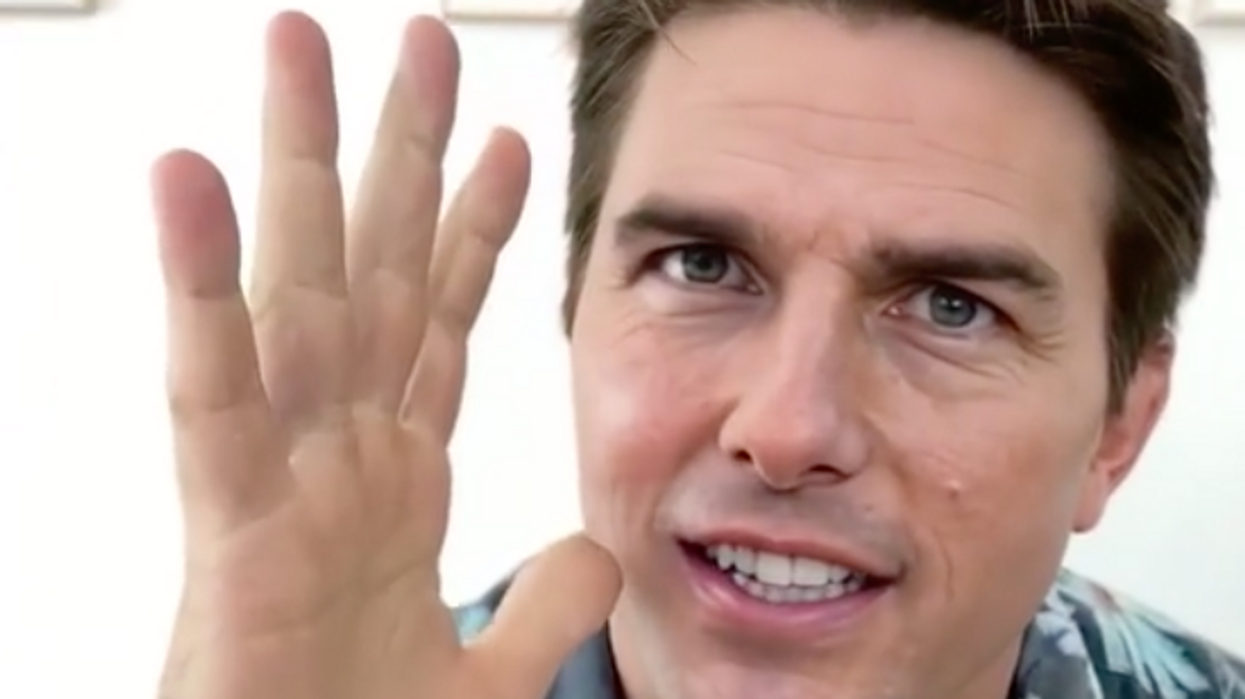 In the latest news coming from the internet’s uncanny valley, a deepfake of Tom Cruise is racking up millions of views on TikTok. He may have the same megawatt smile, cold unfeeling eyes and serial killer laugh as the Hollywood A-lister, but if the distinct lack of Scientology dogma peppered throughout didn’t already tip you off, the reality is that the man you see swinging a golf club and performing sleight-of-hand tricks is actually just a high tech impersonator.

There’s nothing outright sinister about the TikToks that have popped up on @deeptomcruise but it is unsettling just how scarily accurate and lifelike the digital recreation of the actor’s likeness is (if also feeling a bit hyperreal, like you accidentally forgot to turn the motion blur on a really big HD TV). Aside from a few lip-synching issues and a couple of fairly minor glitches you’d have to go frame by frame to catch, the whole thing comes across pretty natural.

The content of the TikToks themselves aren’t especially strange considering the long-standing tradition of celebs trying to come across as down-to-earth on social media while sounding just the opposite. The weird pratfall into a late night show-style anecdote about former Soviet Union leader, Mikhail Gorbachov, does feel like the right mix of staged and not-at-all-ok’d-by-his-social-media-manager to fall into the realm of possibility, if the account name itself didn’t already clue you into the fact that this Cruise is a fraud.

As the Verge points out, impersonating someone else on TikTok is a violation of the platform’s Terms of Service, so it remains to be seen whether or not @deeptomcruise will end up sticking around after all this attention. In the meantime, we can still stare deeply into the soulless gaze of not Tom Cruise audition for Now You See Me 3.