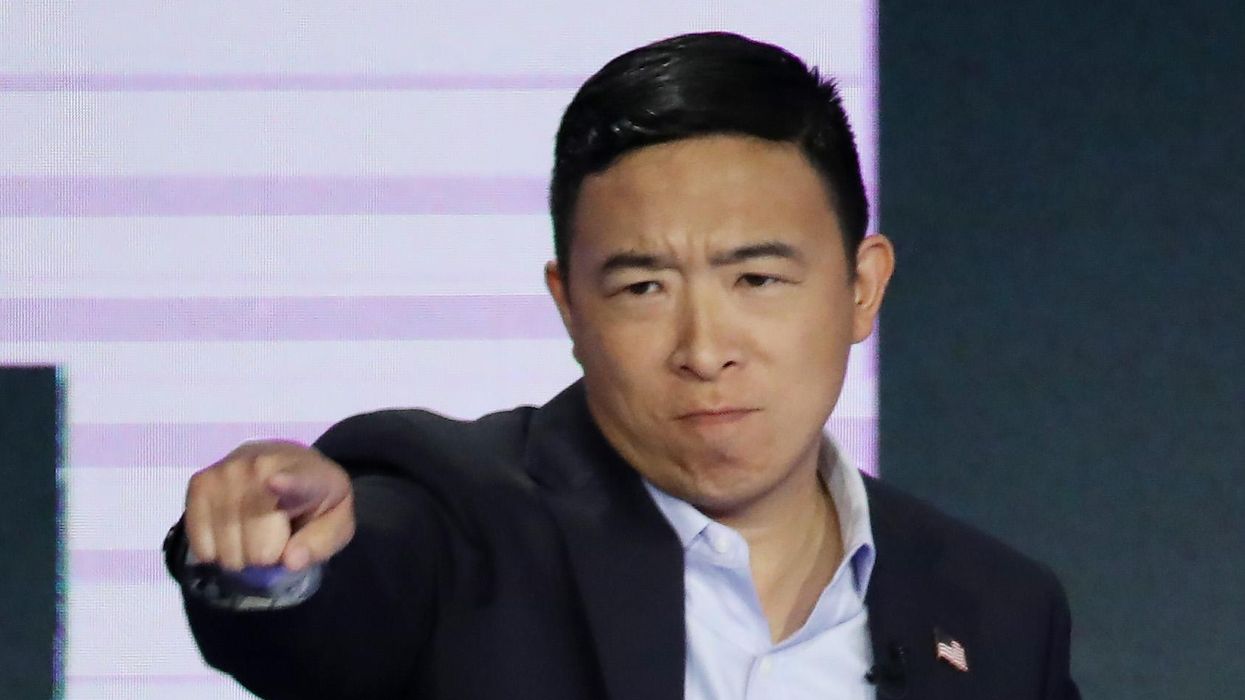 Andrew Yang, formerly a Democratic presidential candidate, has announced that he’s planning to run for mayor of New York. And as part of his goals and promises, he wants to bring TikTok Hype Houses to the city.

In a recent video released on Jan. 13, coinciding with his 46th birthday, Yang announced that he was officially entering into the crowded field of applicants that are looking to succeed the current mayor Bill de Blasio.

He posted a video showing him walking around empty streets and speaking with residents. He captioned it with, “I moved to New York City 25 years ago. I came of age, fell in love, and became a father here. Seeing our city in so much pain breaks my heart.”

He continued, “Let’s fight for a future New York City that we can be proud of — together.”

One thing that Yang believes New York can be proud of is TikTok houses. On his official website, Yang detailed why he wants to bring it to the area. “Similarly, our administration would also work to attract content creator collectives, such as TikTok Hype Houses, where young artists collaborate,” he said. “We need to help create similar artist collectives that utilize new technologies.”

Another action he’s pushing for is a universal basic income, something that he speaks about in the two-minute video.

Related | Frankie Is Now the Most Famous Jonas

“We need to realize Martin Luther King Jr.’s dream of a guaranteed minimum income and get cash into the hands of people who need it most,” he said.

After also claiming that he wants to “bring New York City into the 21st century by getting everyone high-speed Internet so our kids can learn,” Yang even poked a joke at the city’s abysmal basketball team. “Maybe we can even save the Knicks,” he said.

Check out Yang’s announcement video up above.