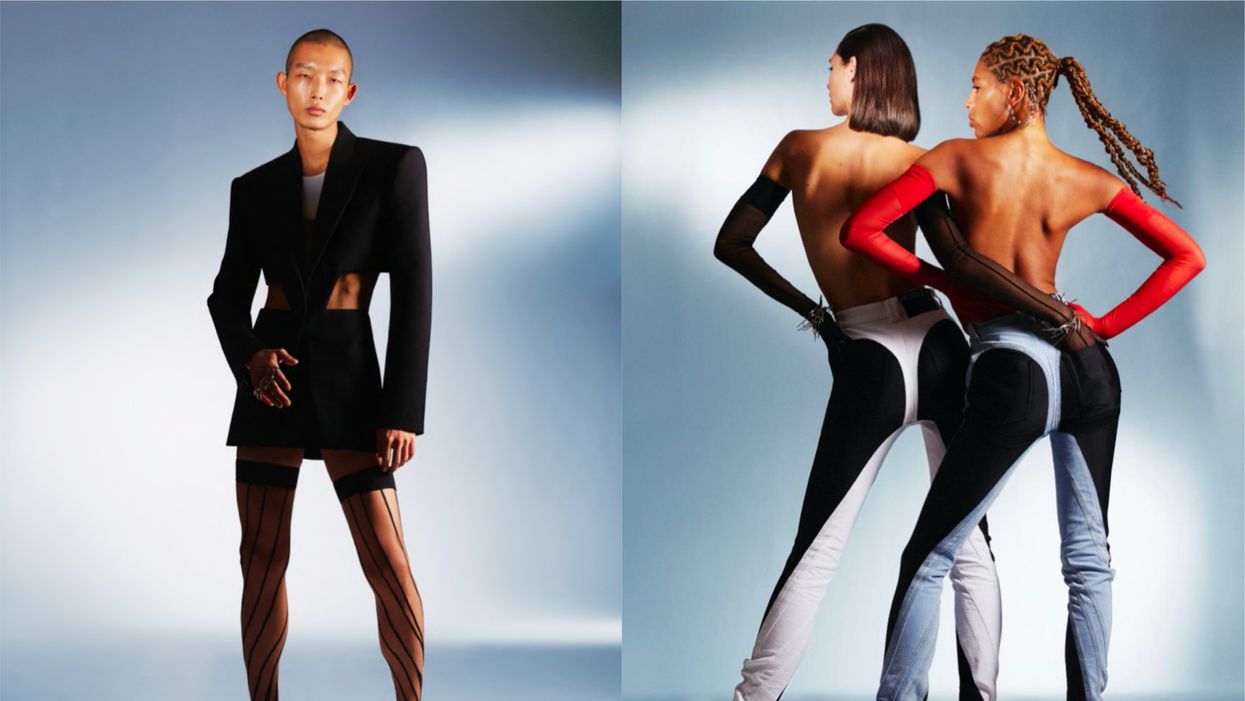 The Mugler universe under Casey Cadwallader is unapologetically sexy and fiercely inclusive, a continuation of founder Thierry’s once-radical approach to casting by having drag queens walk his shows. The creative director’s latest collection is no exception, which was shown today as a short film in leiu of a runway. 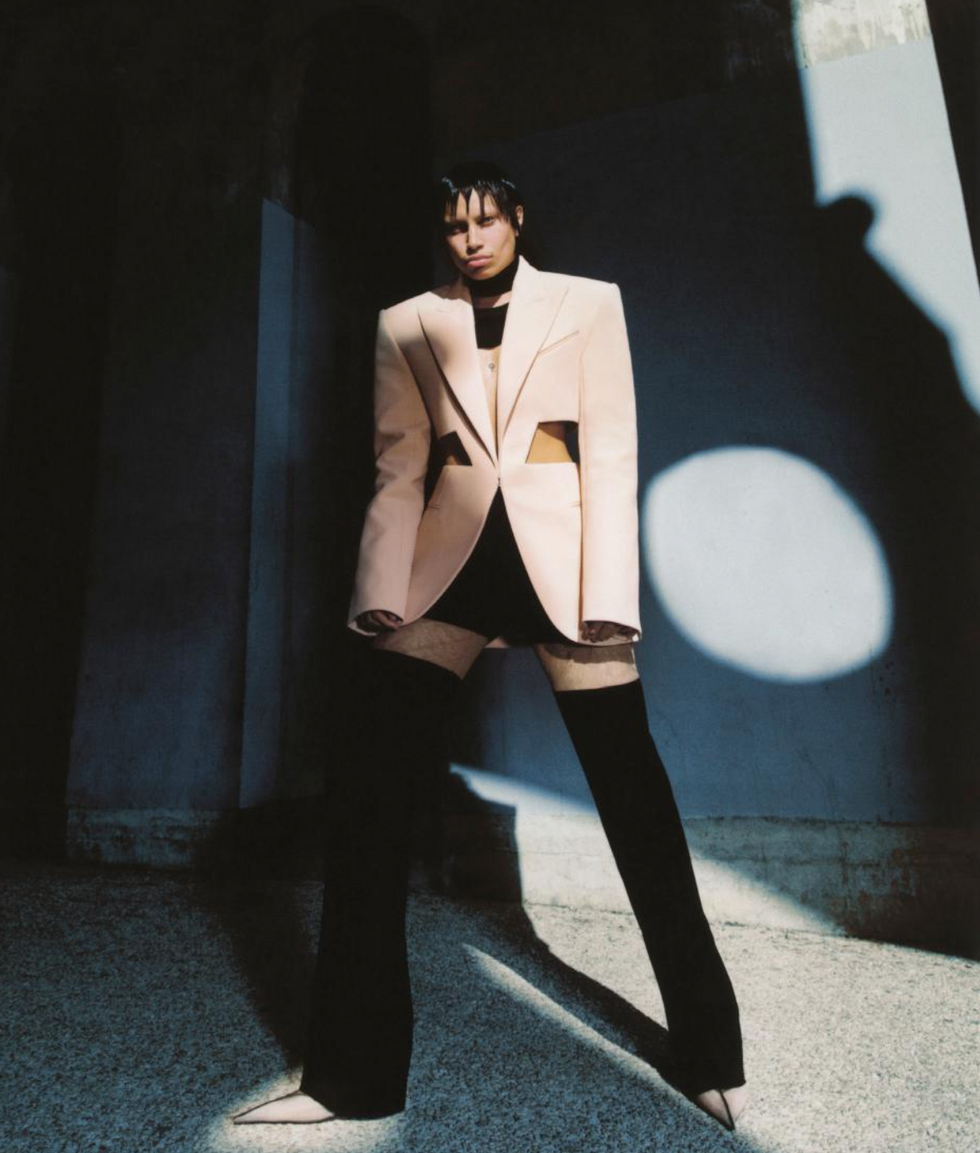 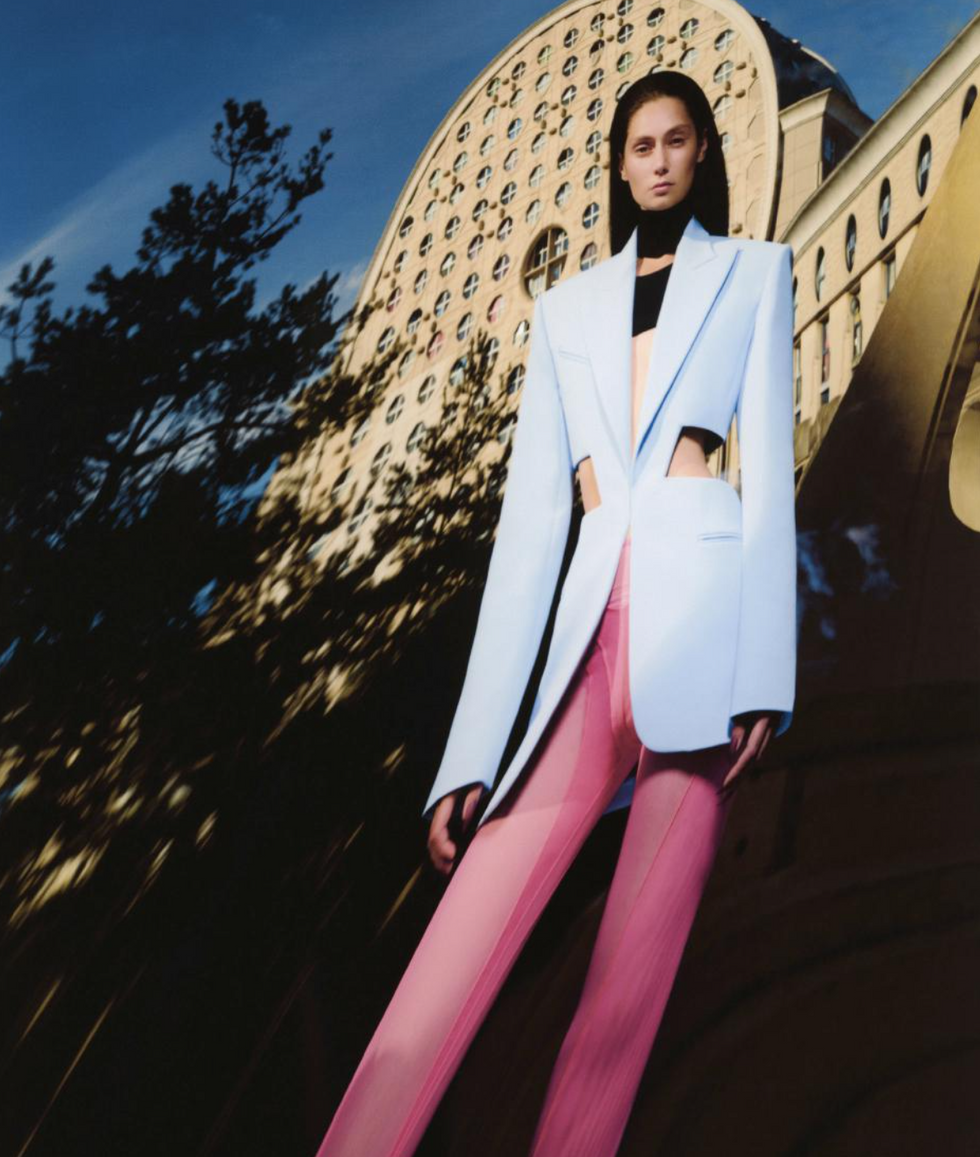 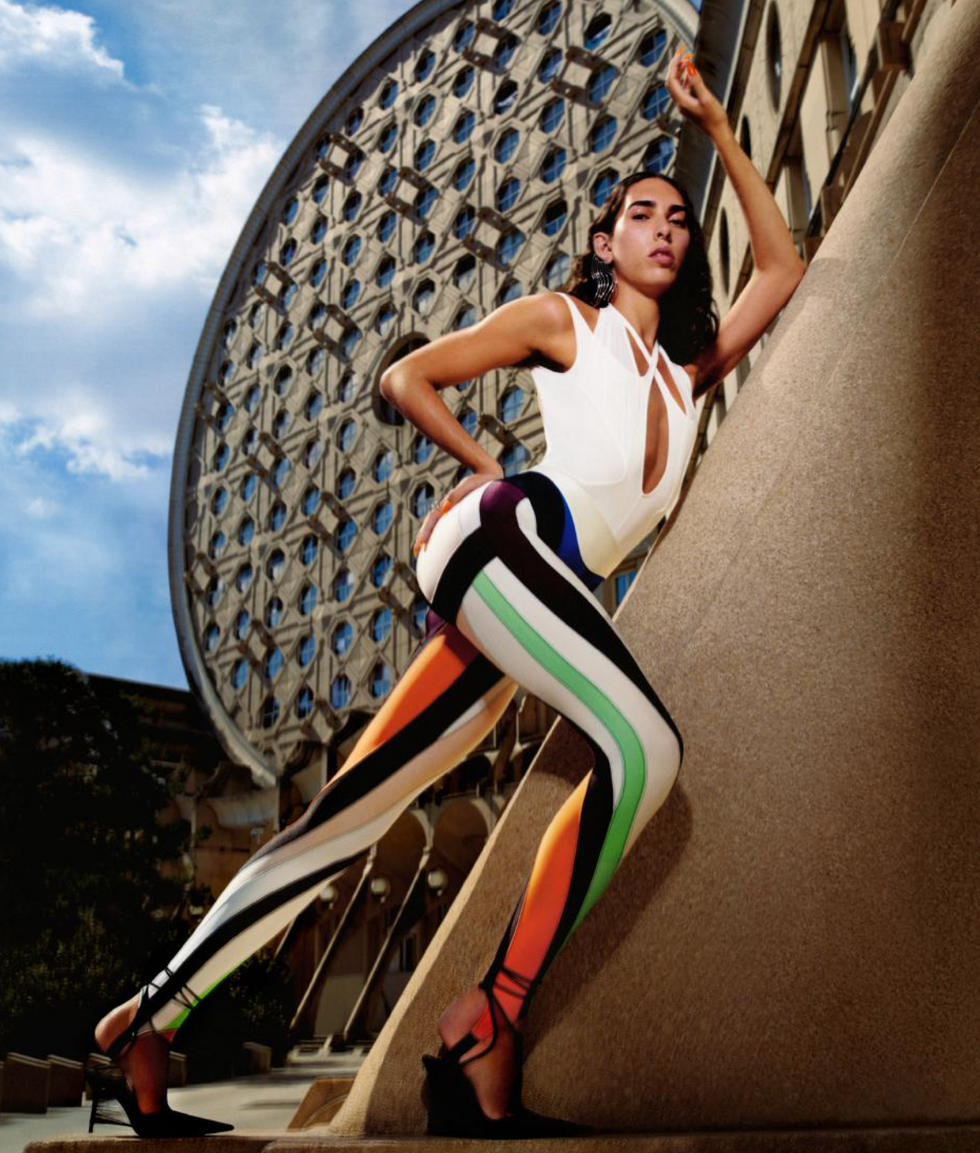 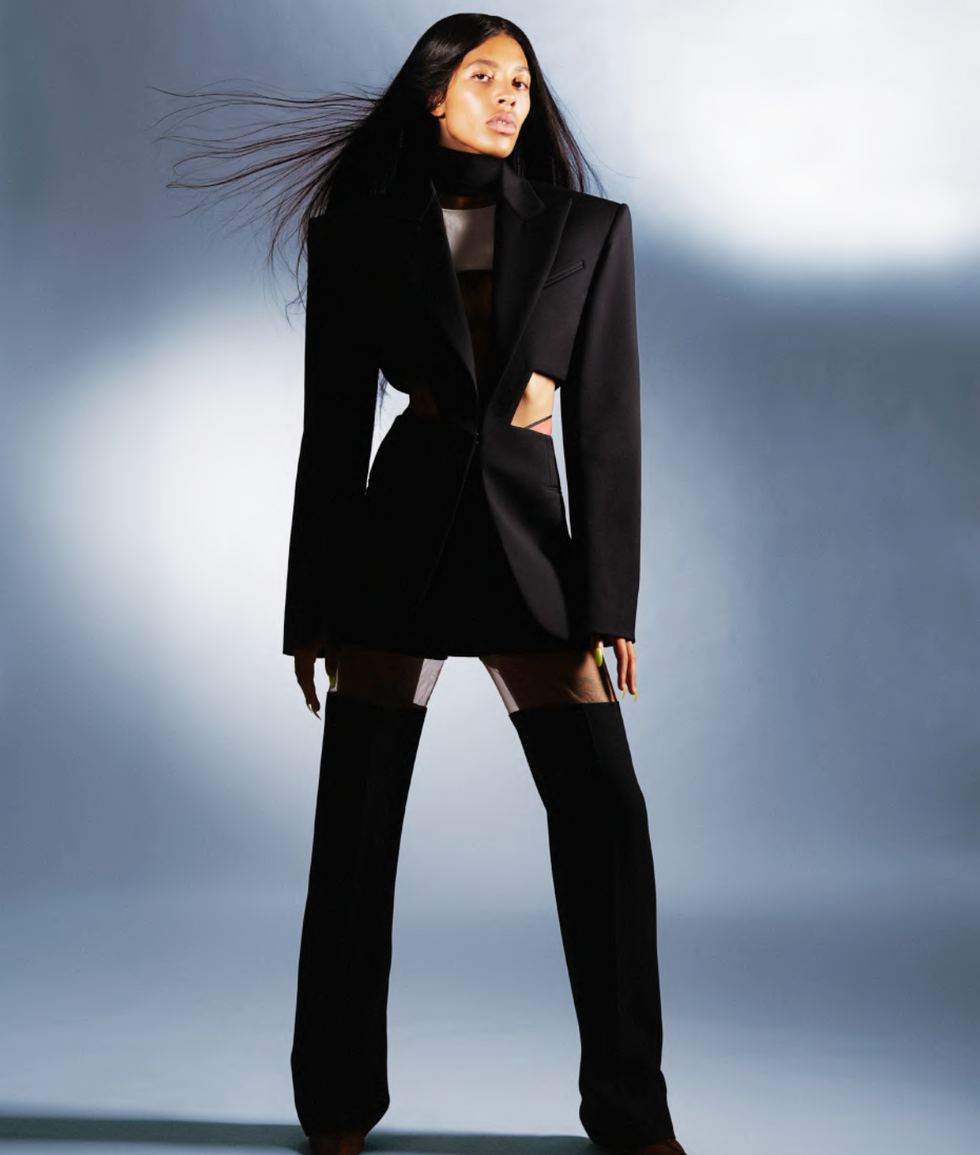 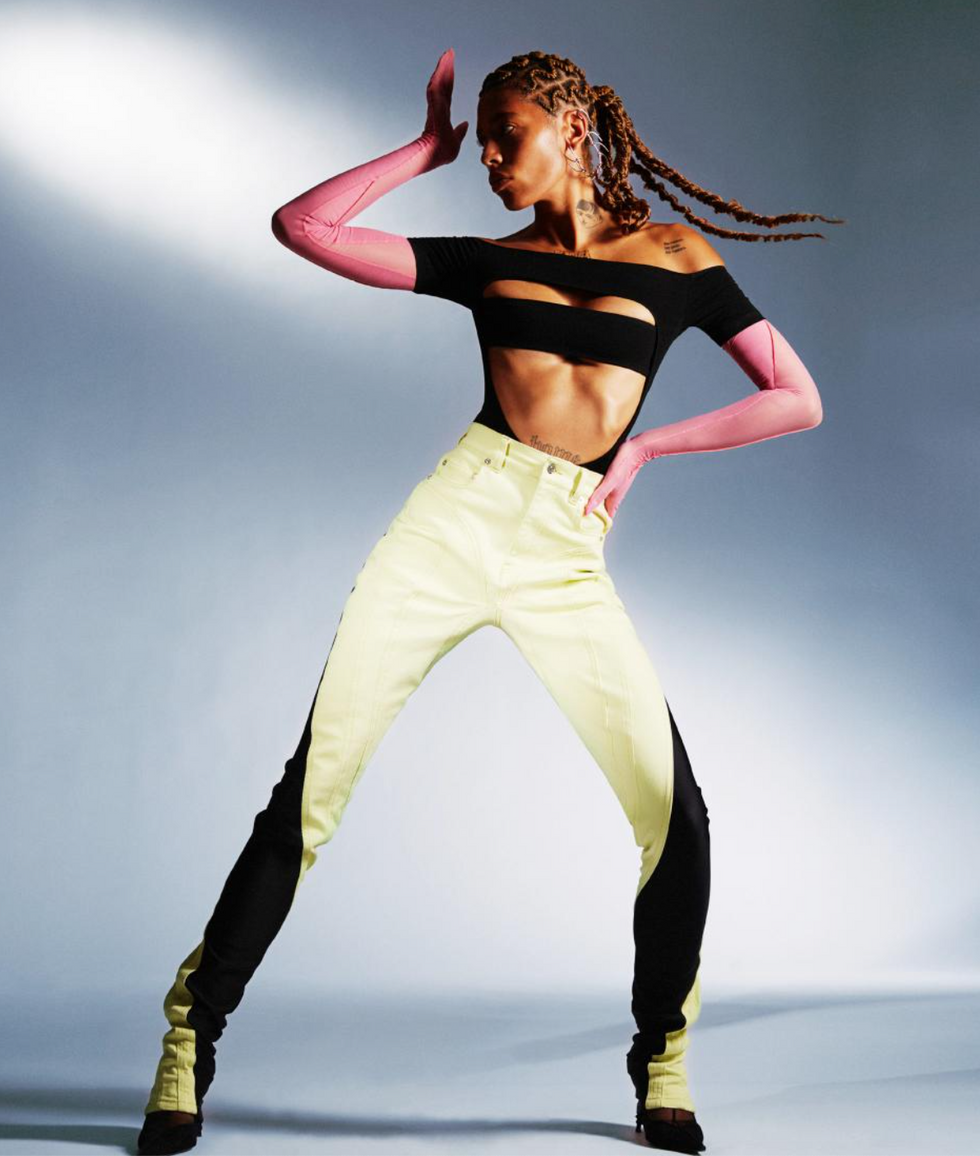 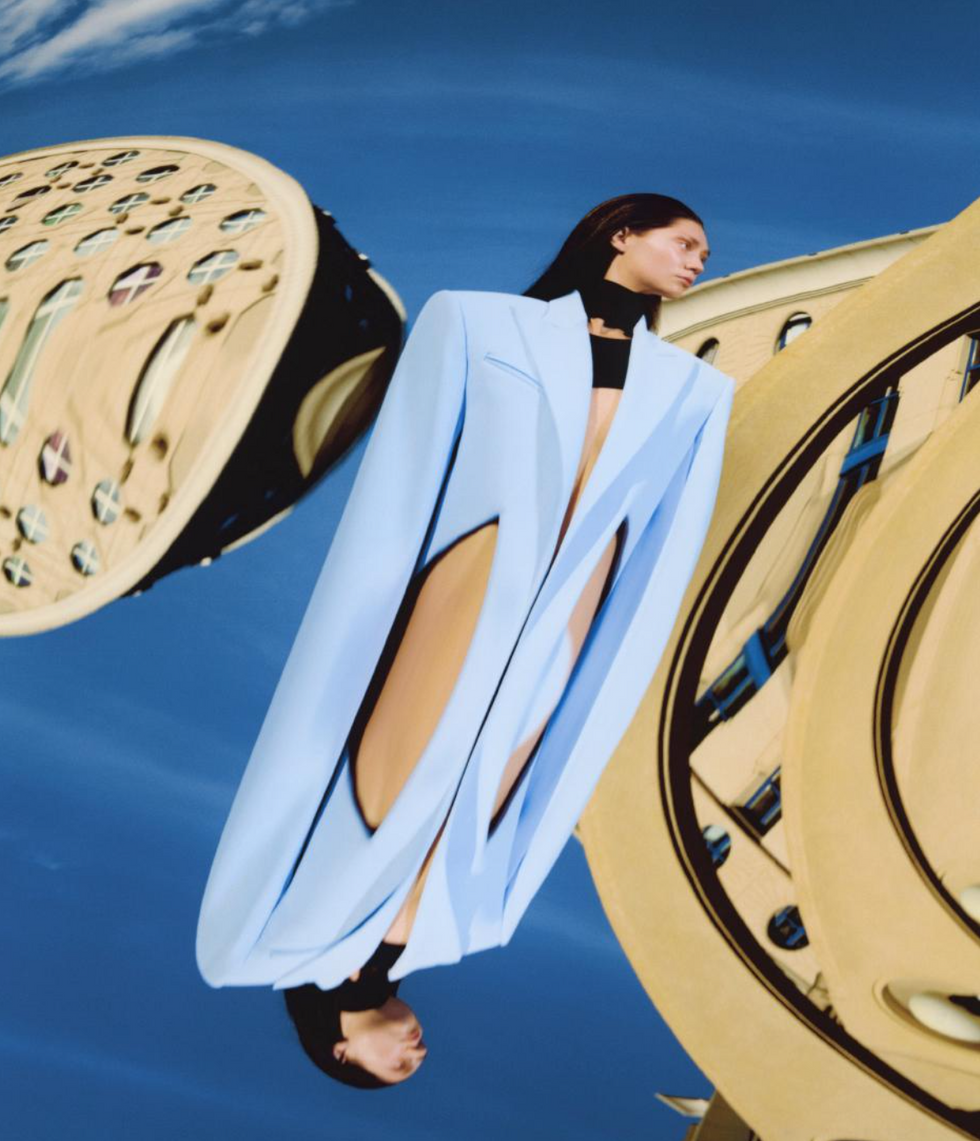 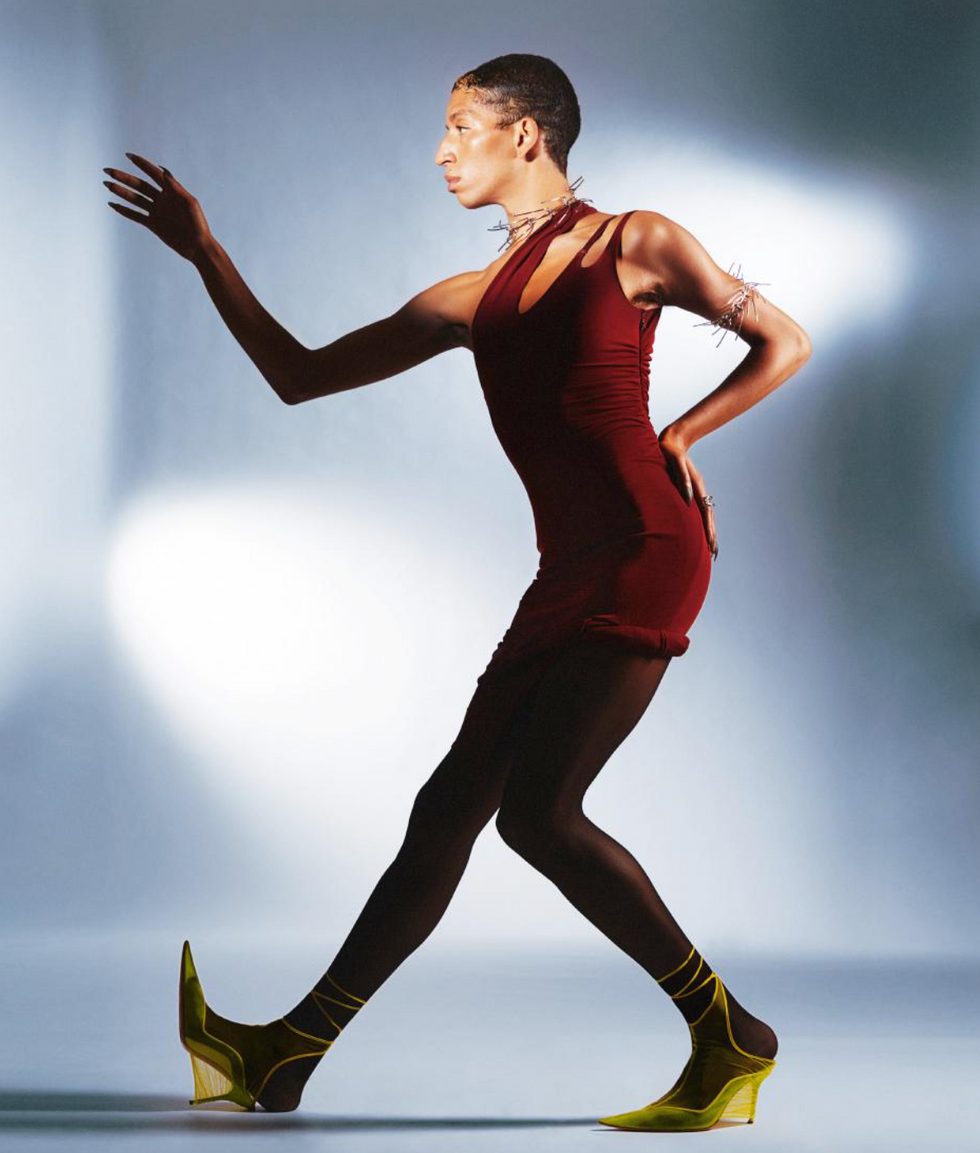 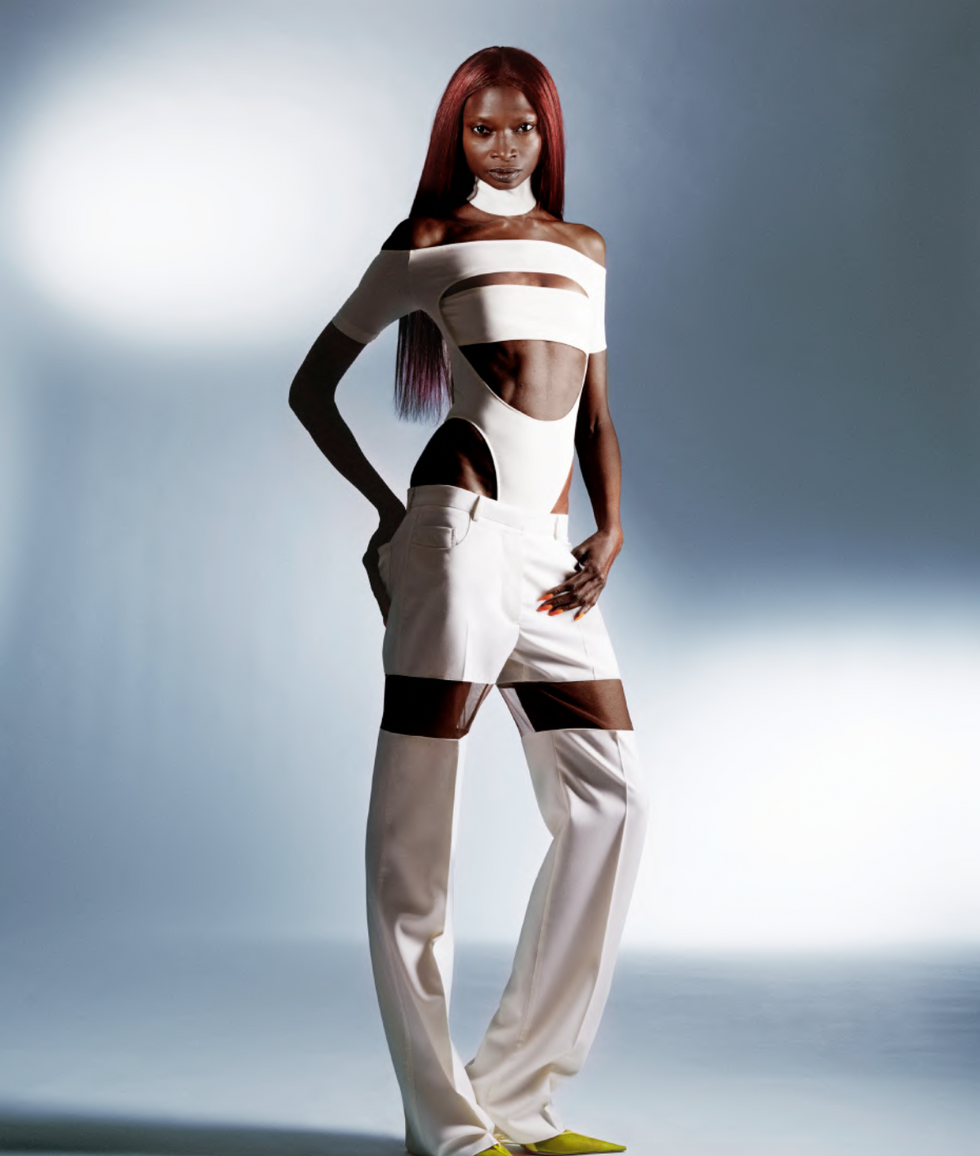 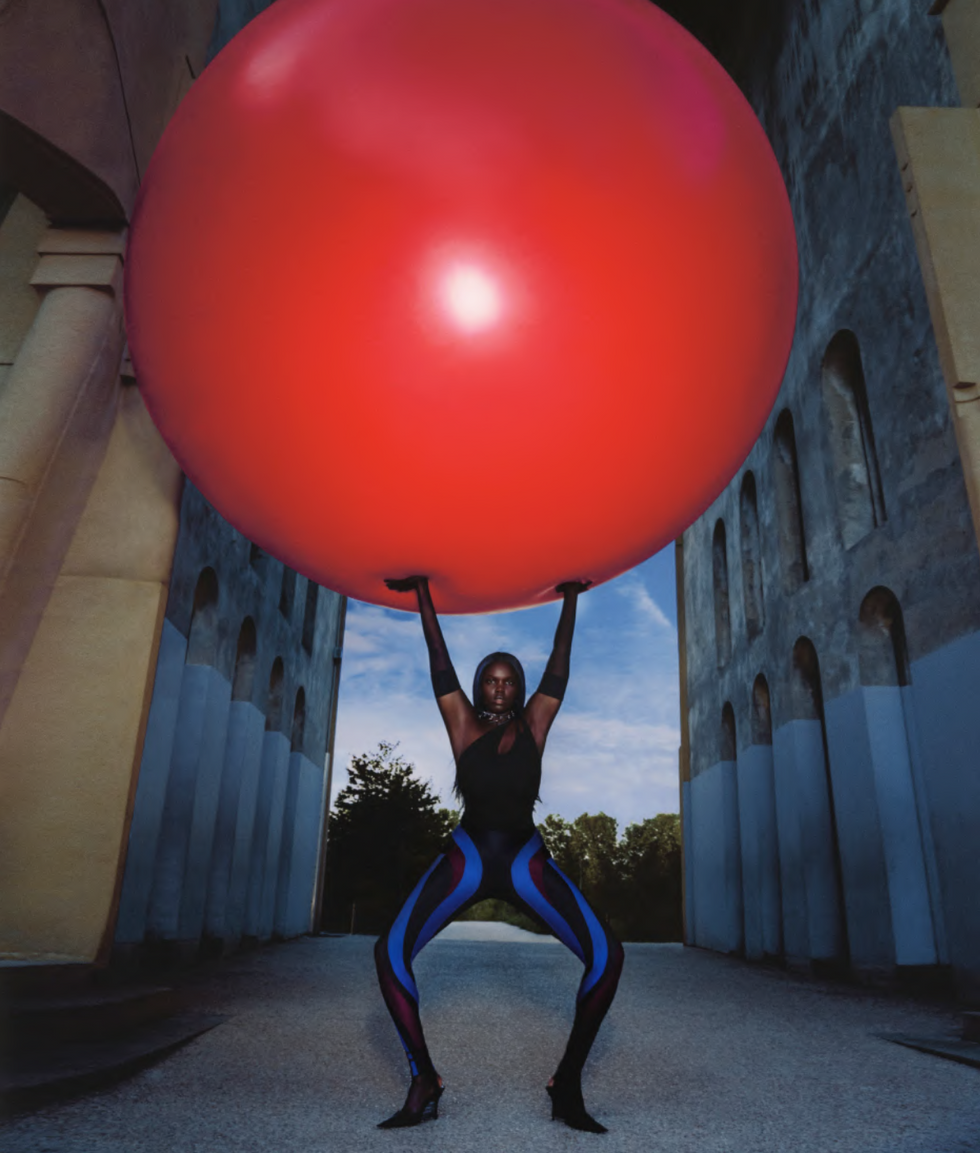 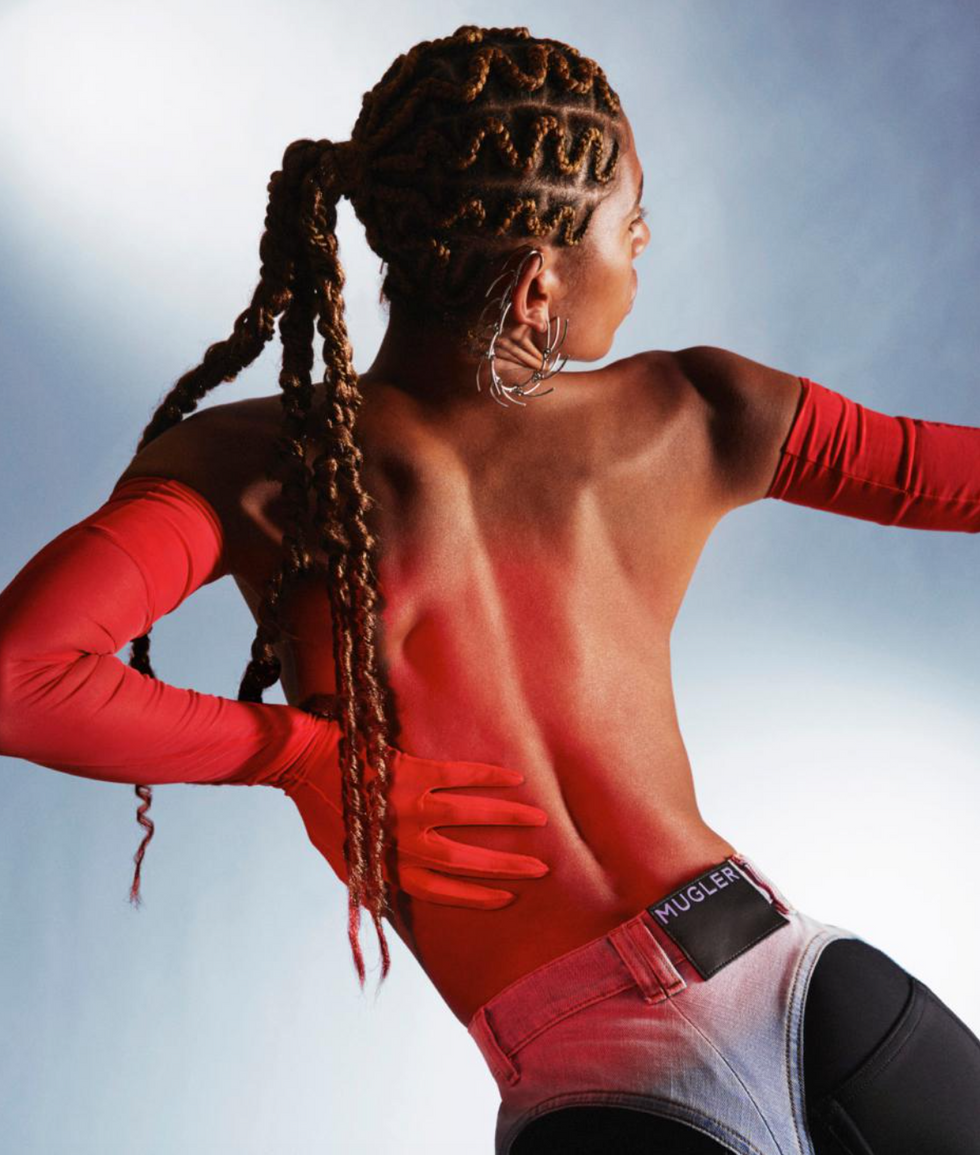 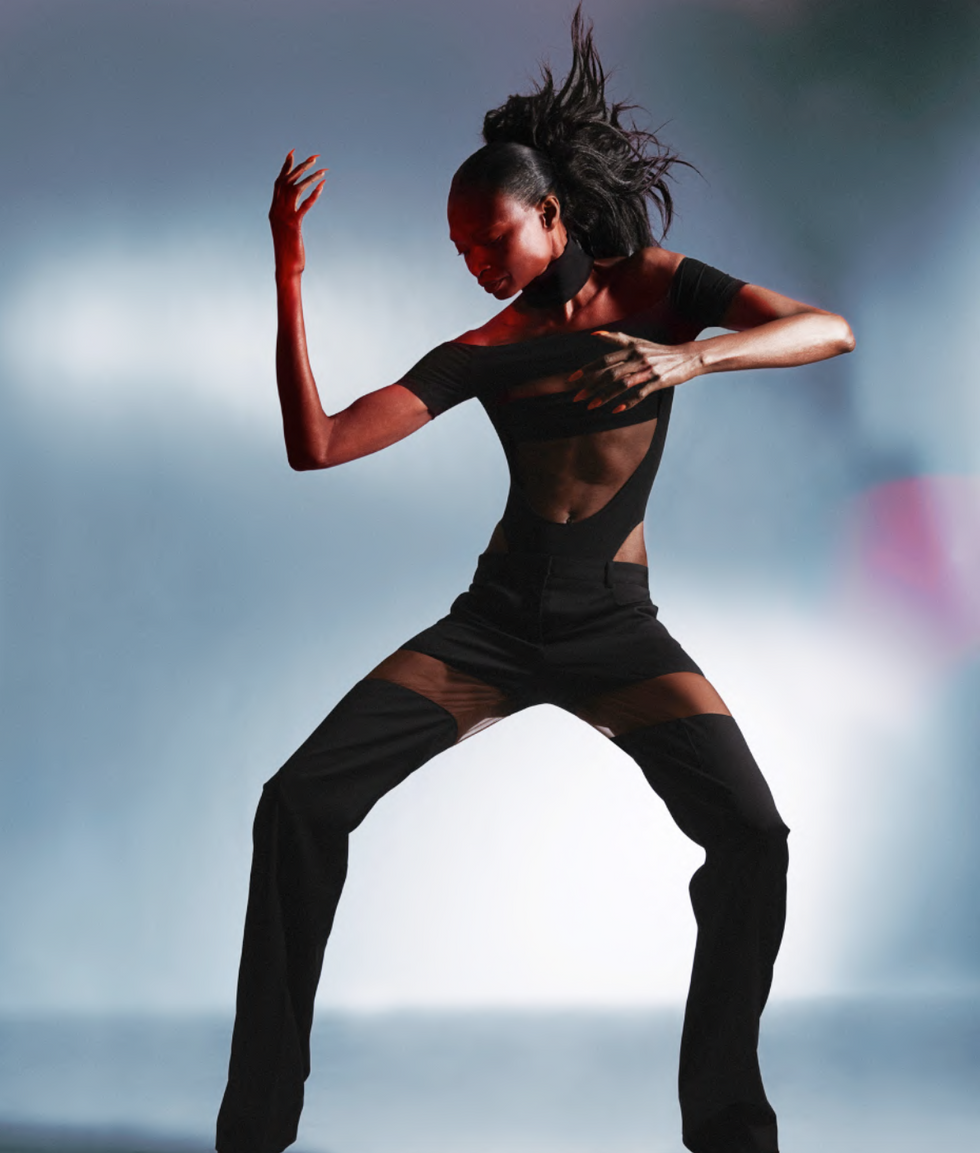 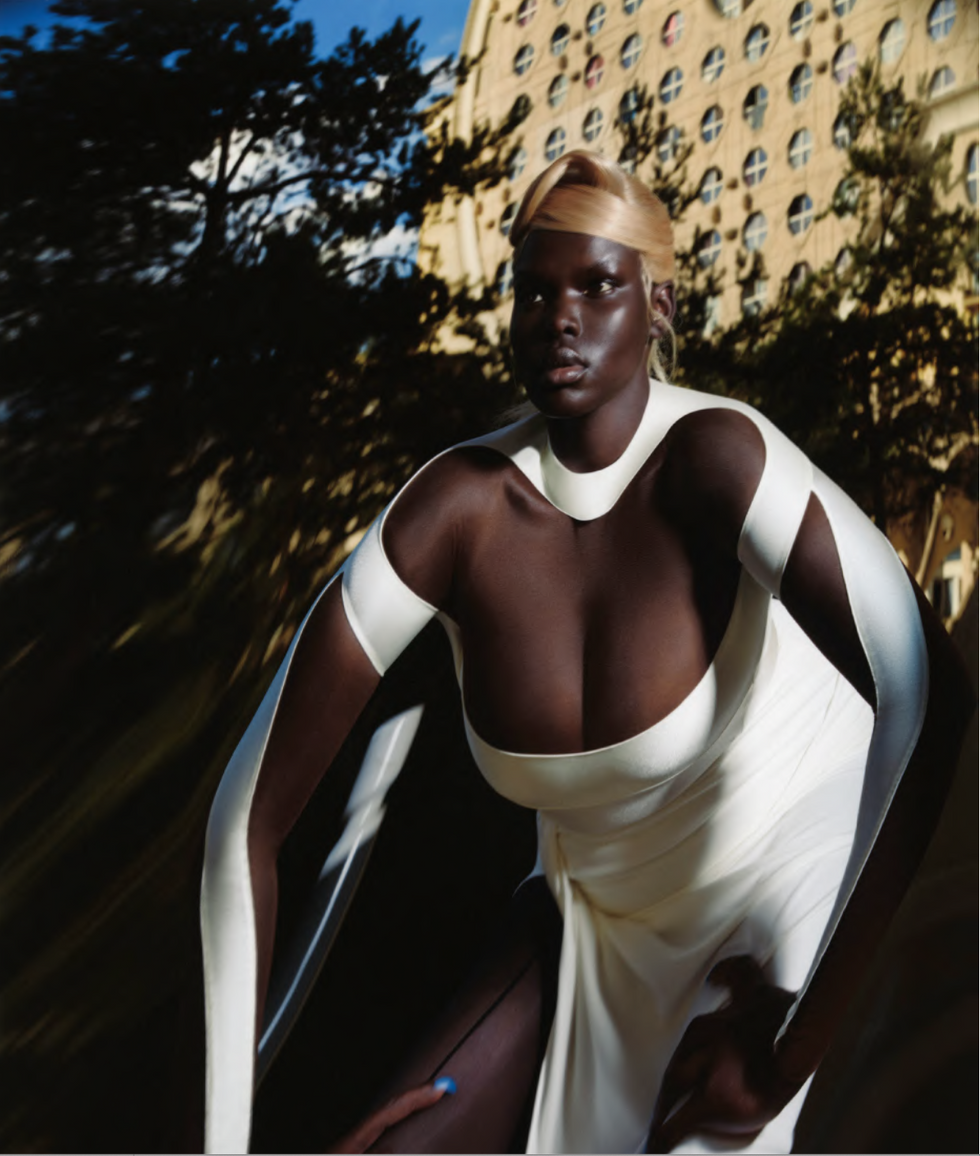 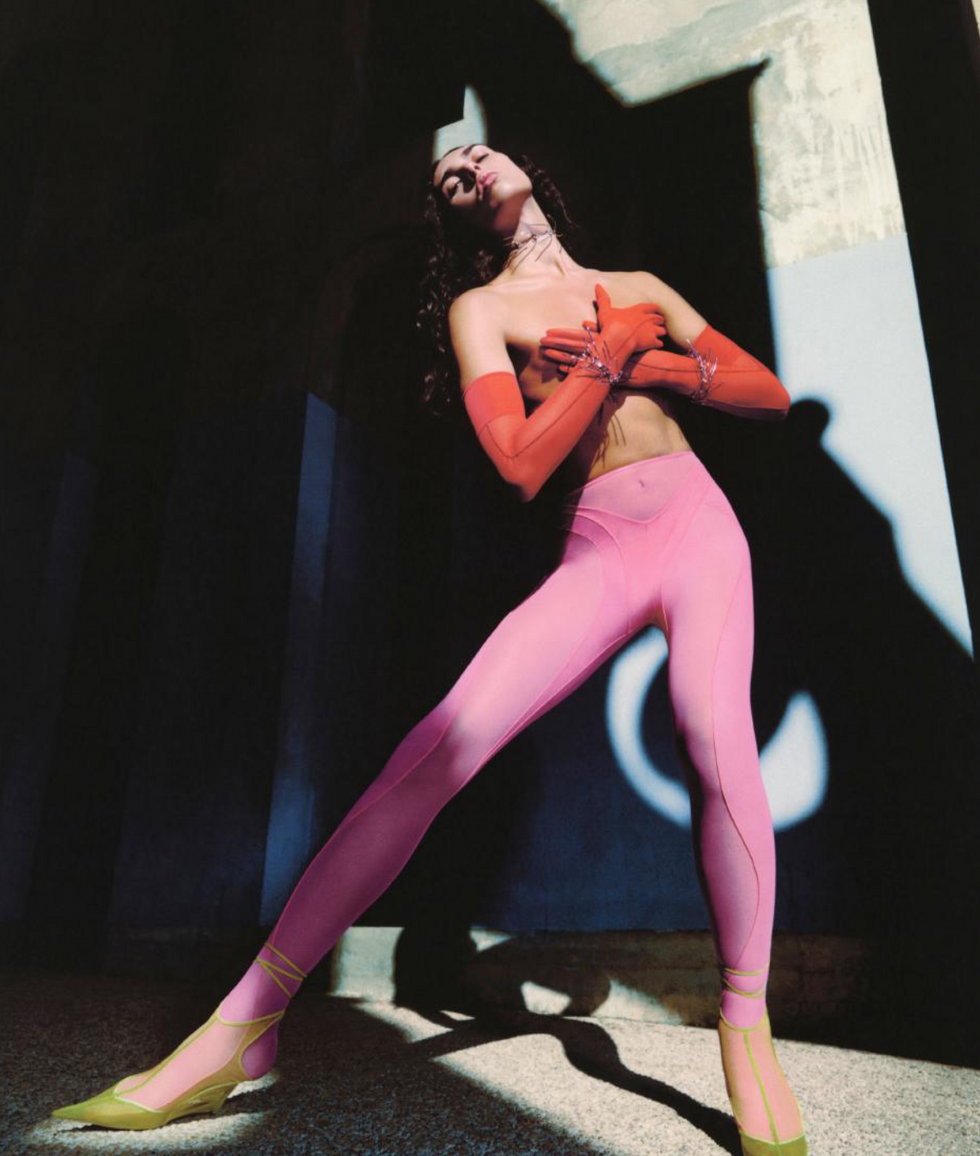 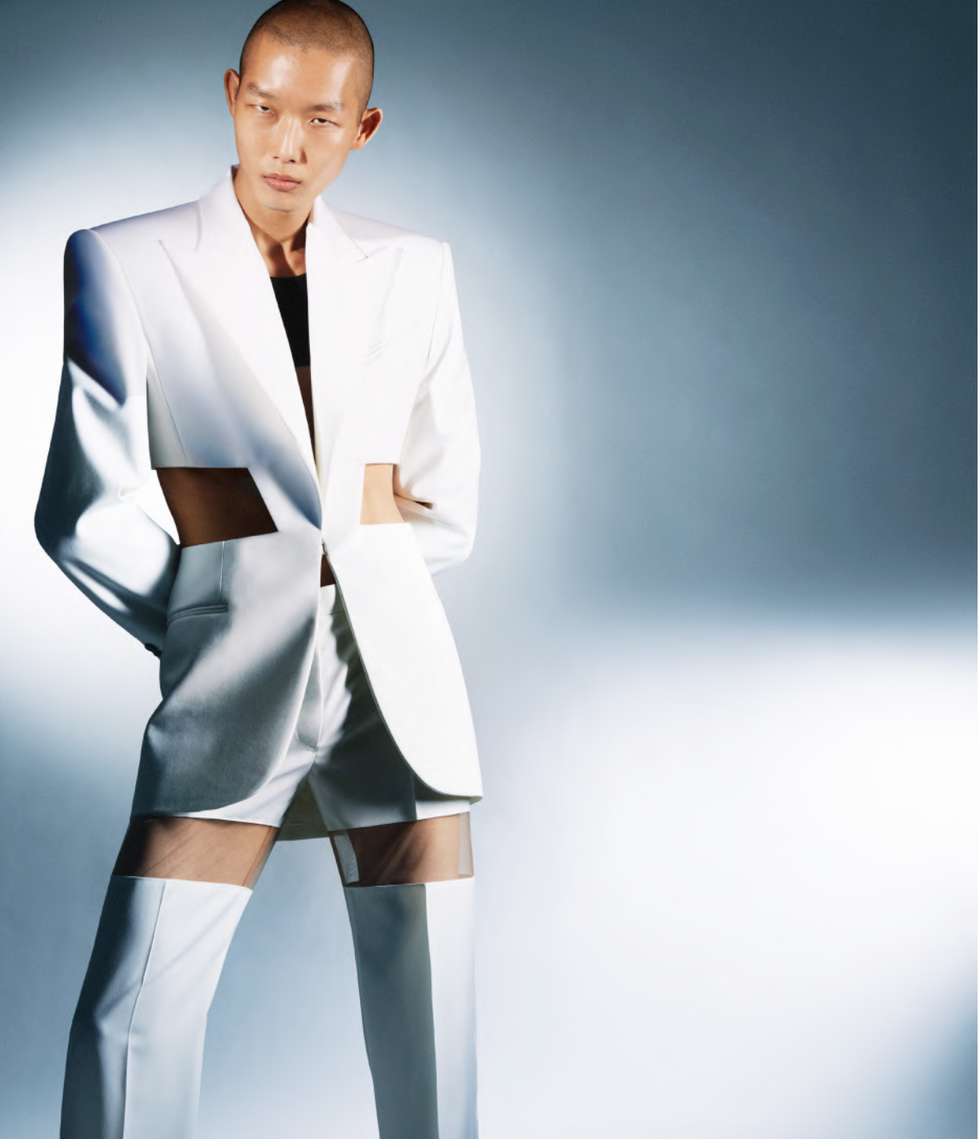 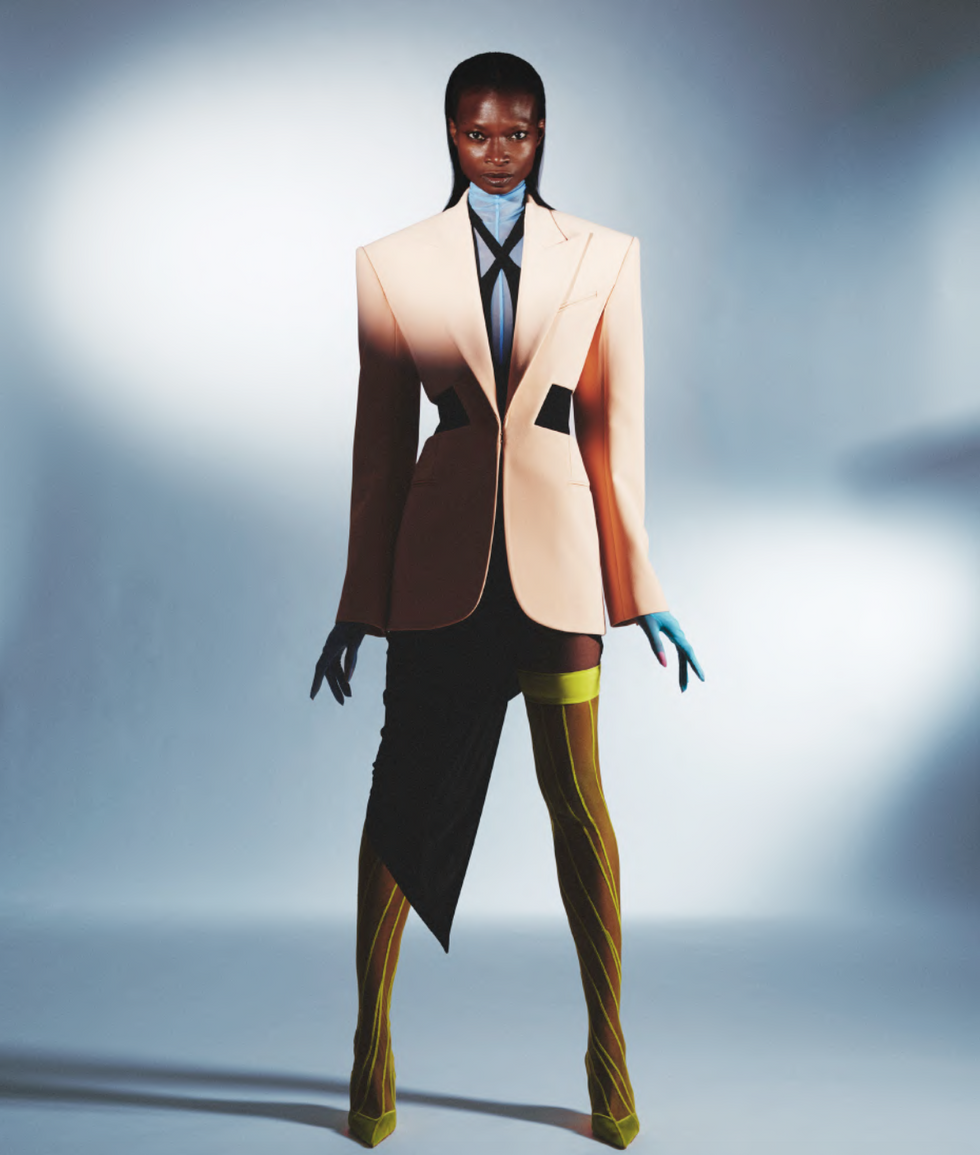 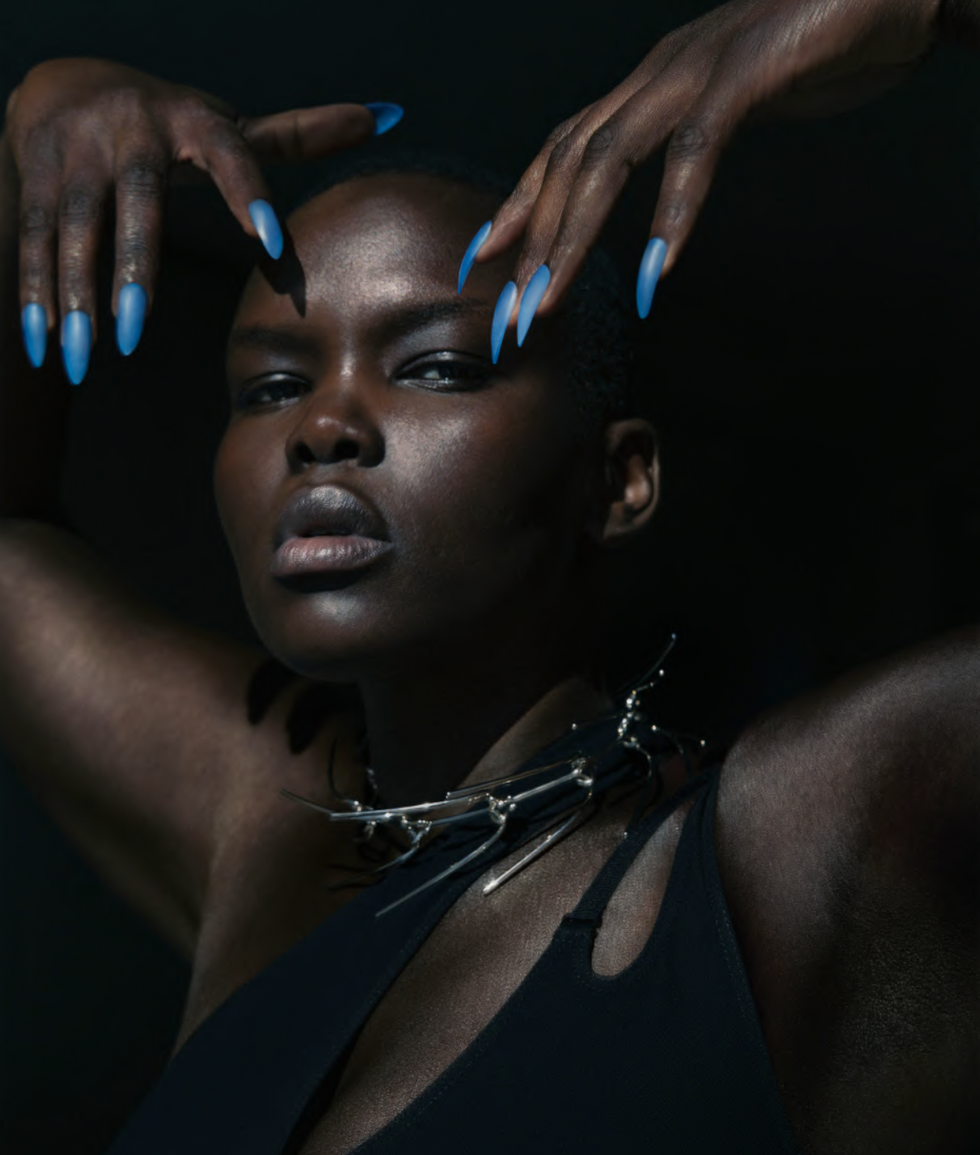 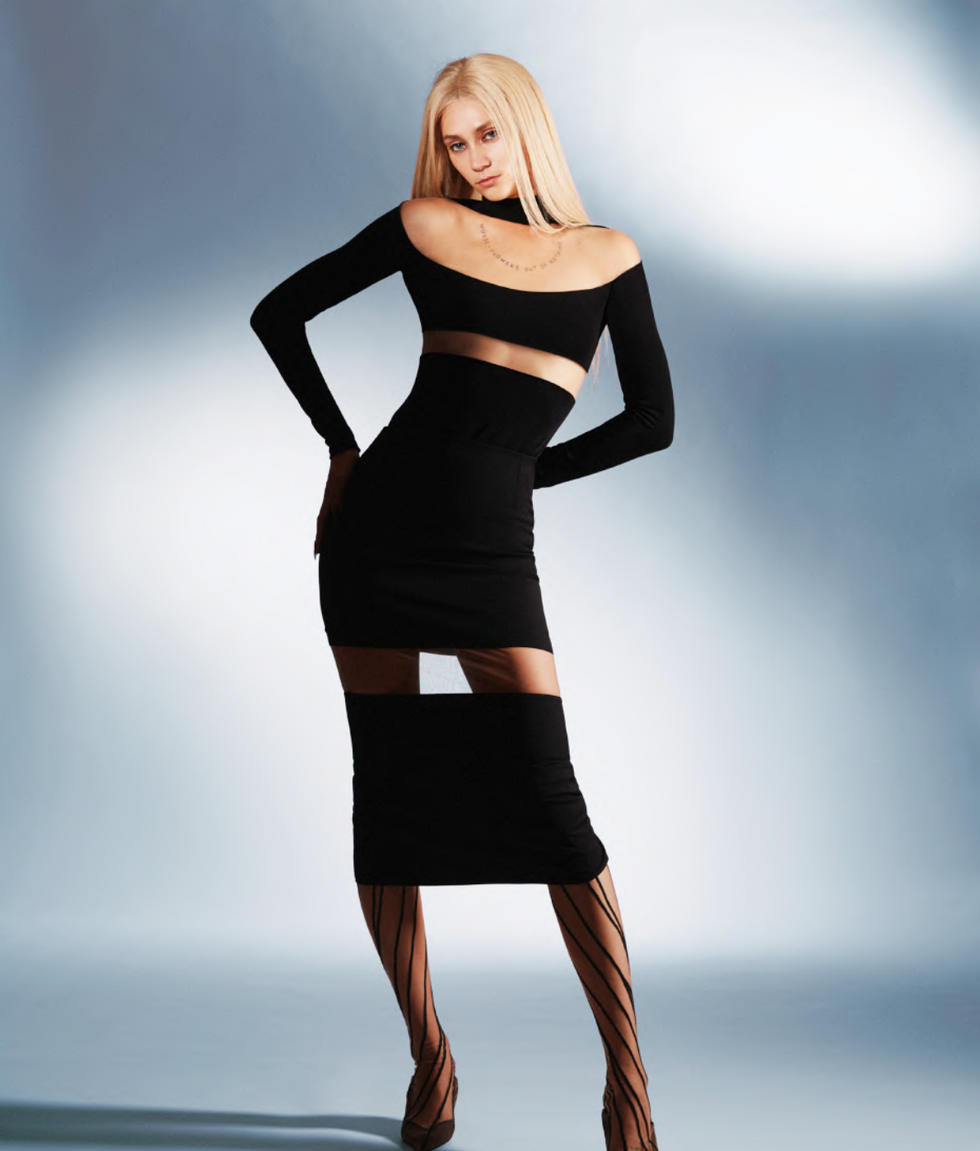 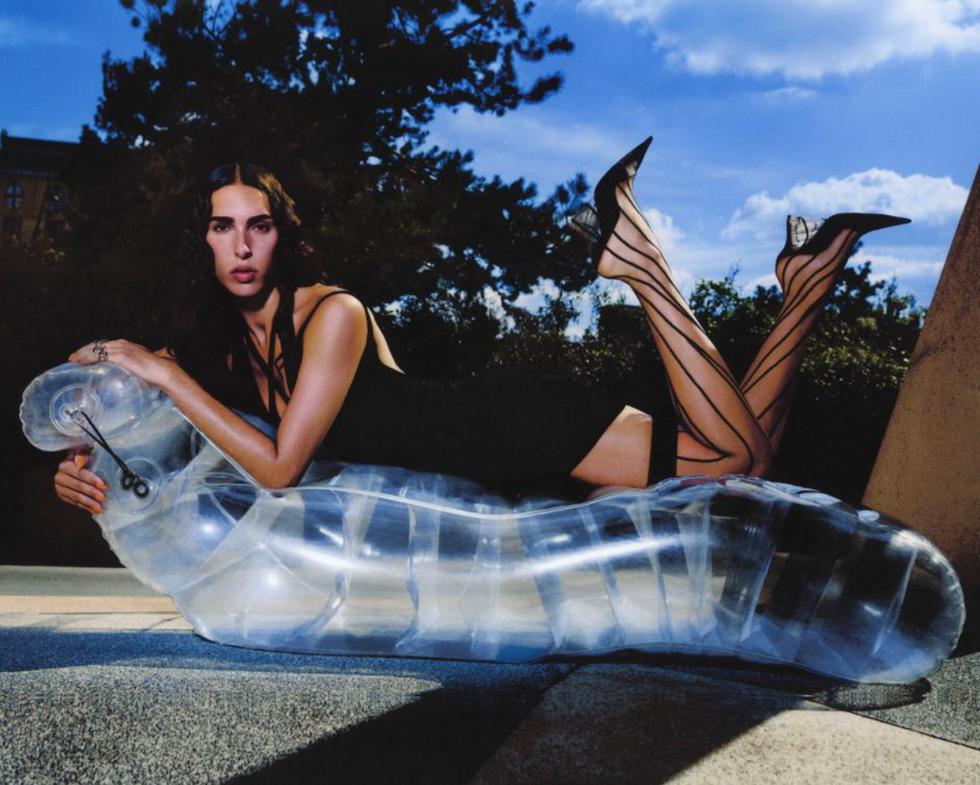 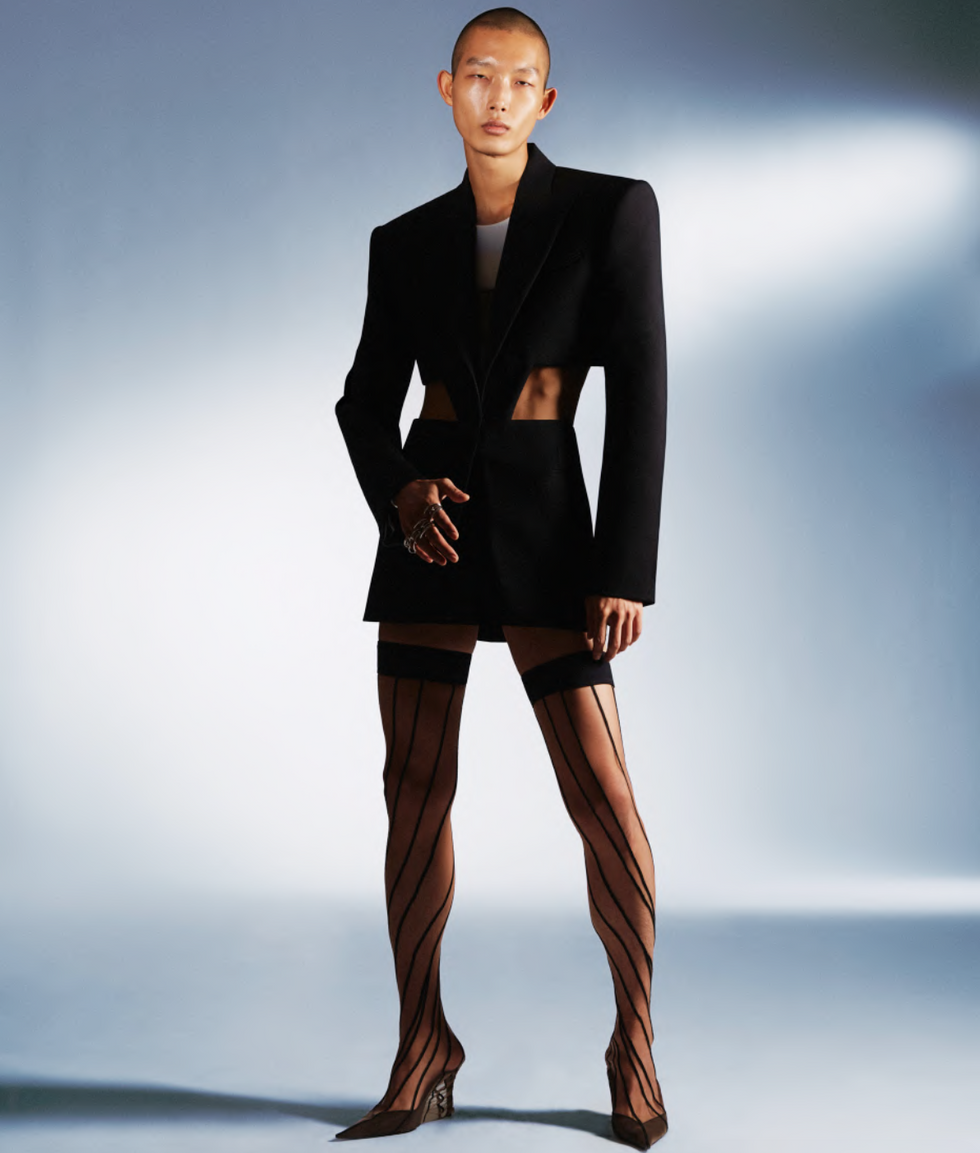 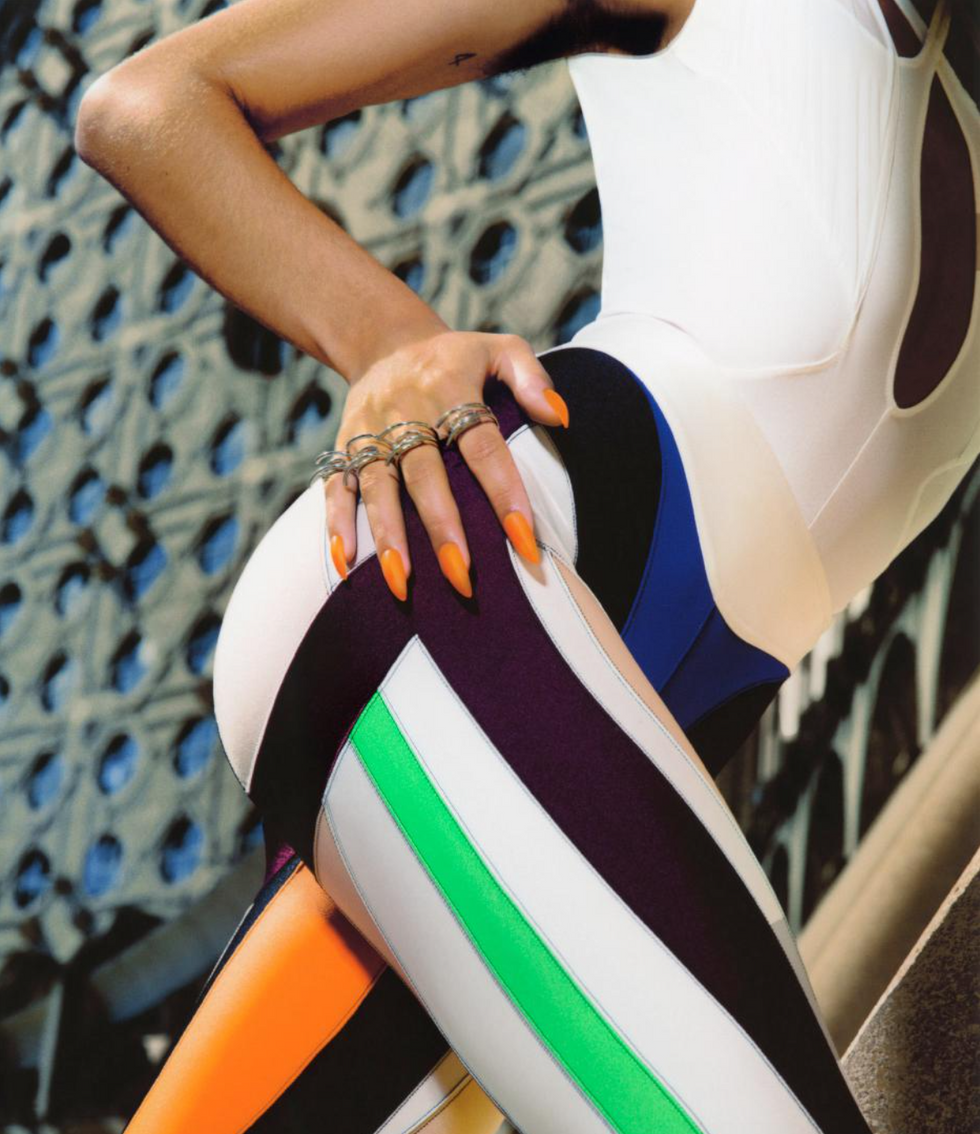 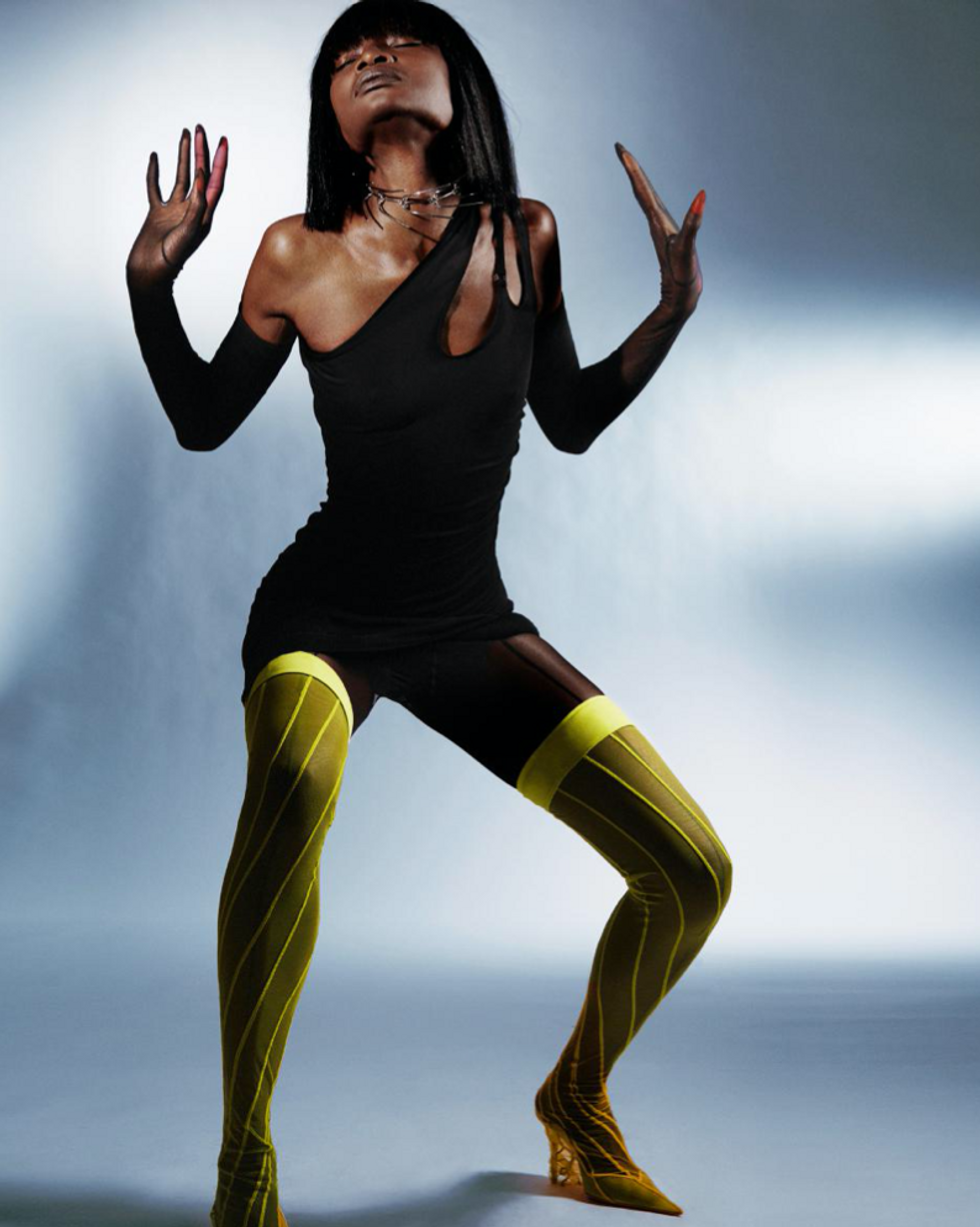 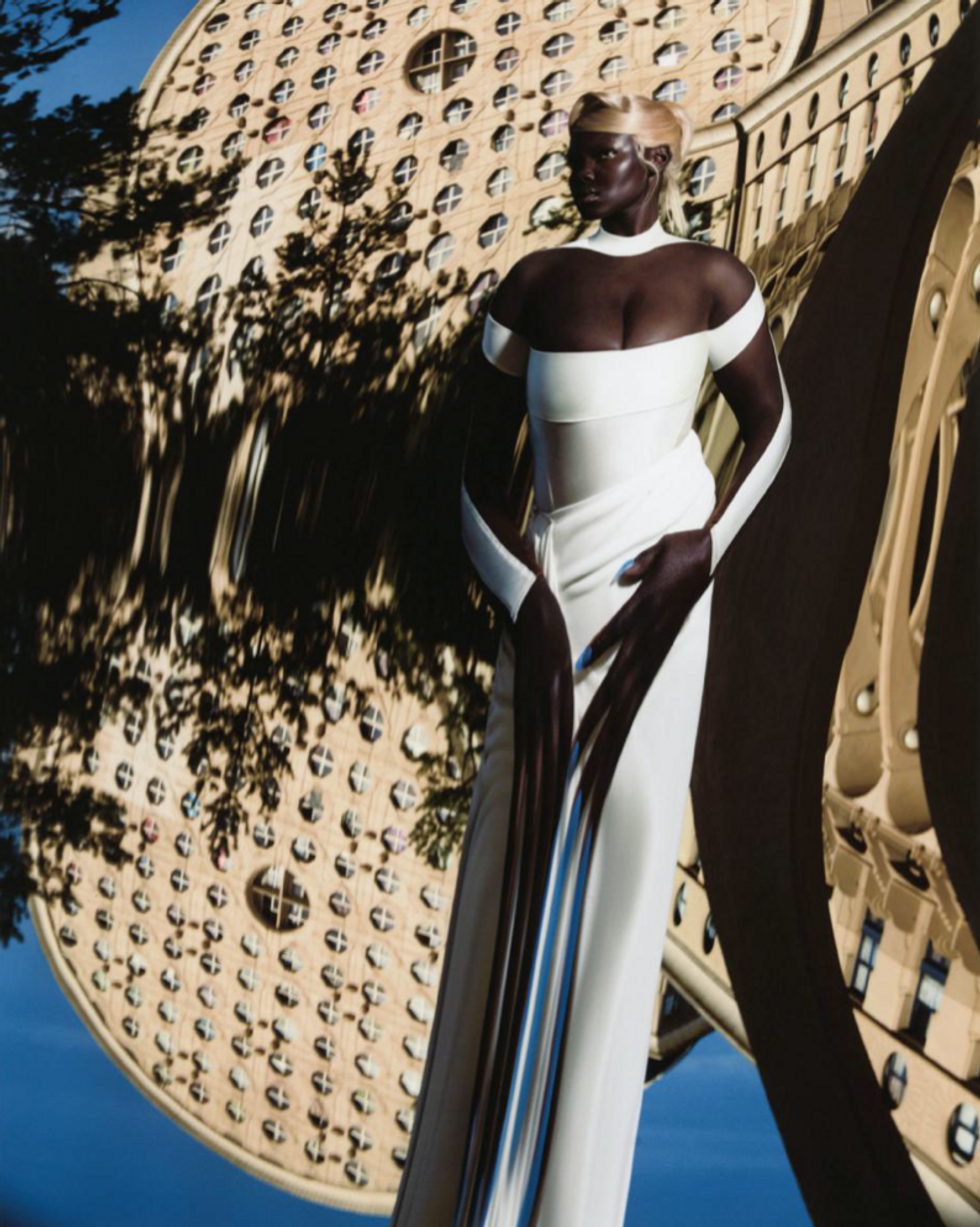 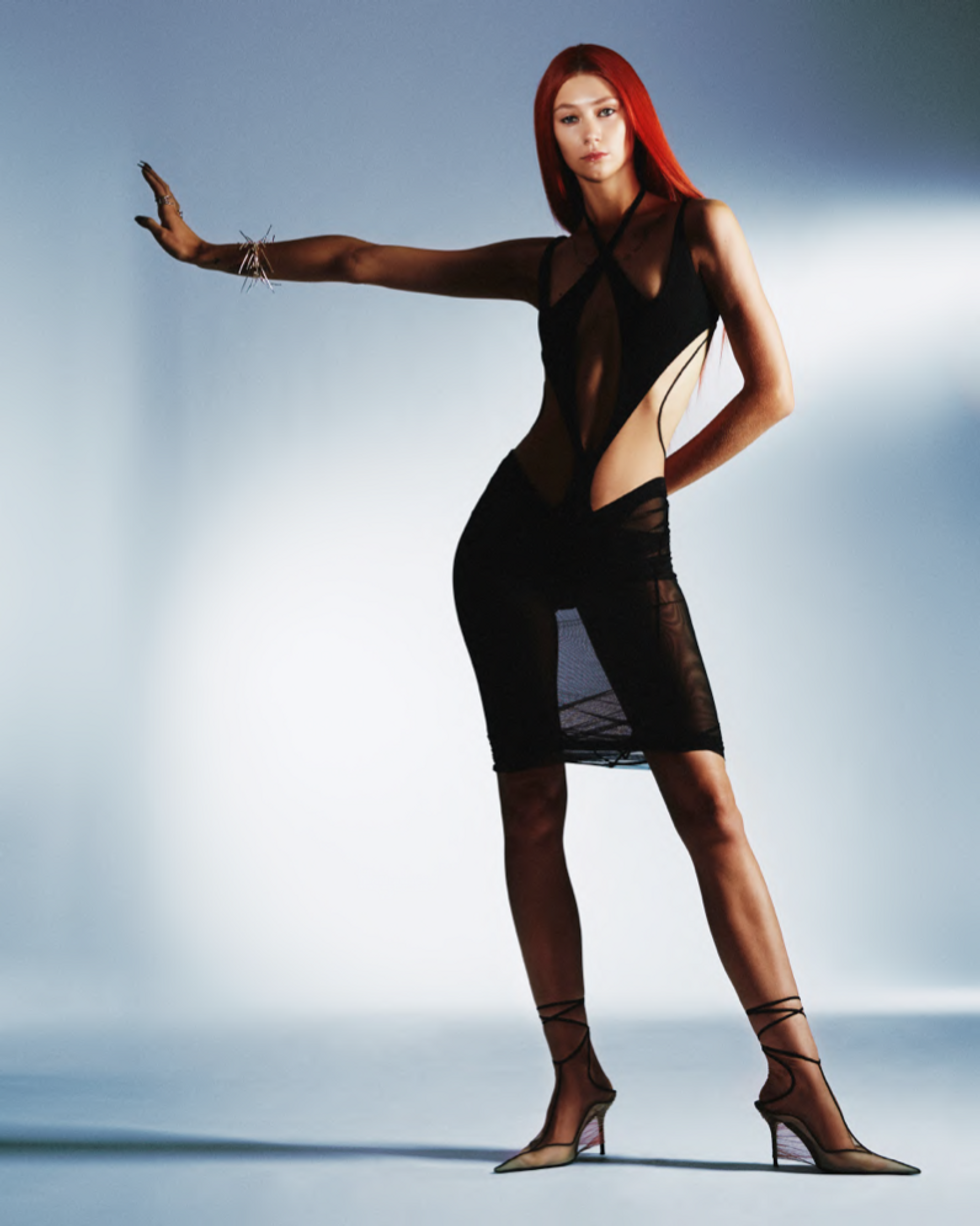 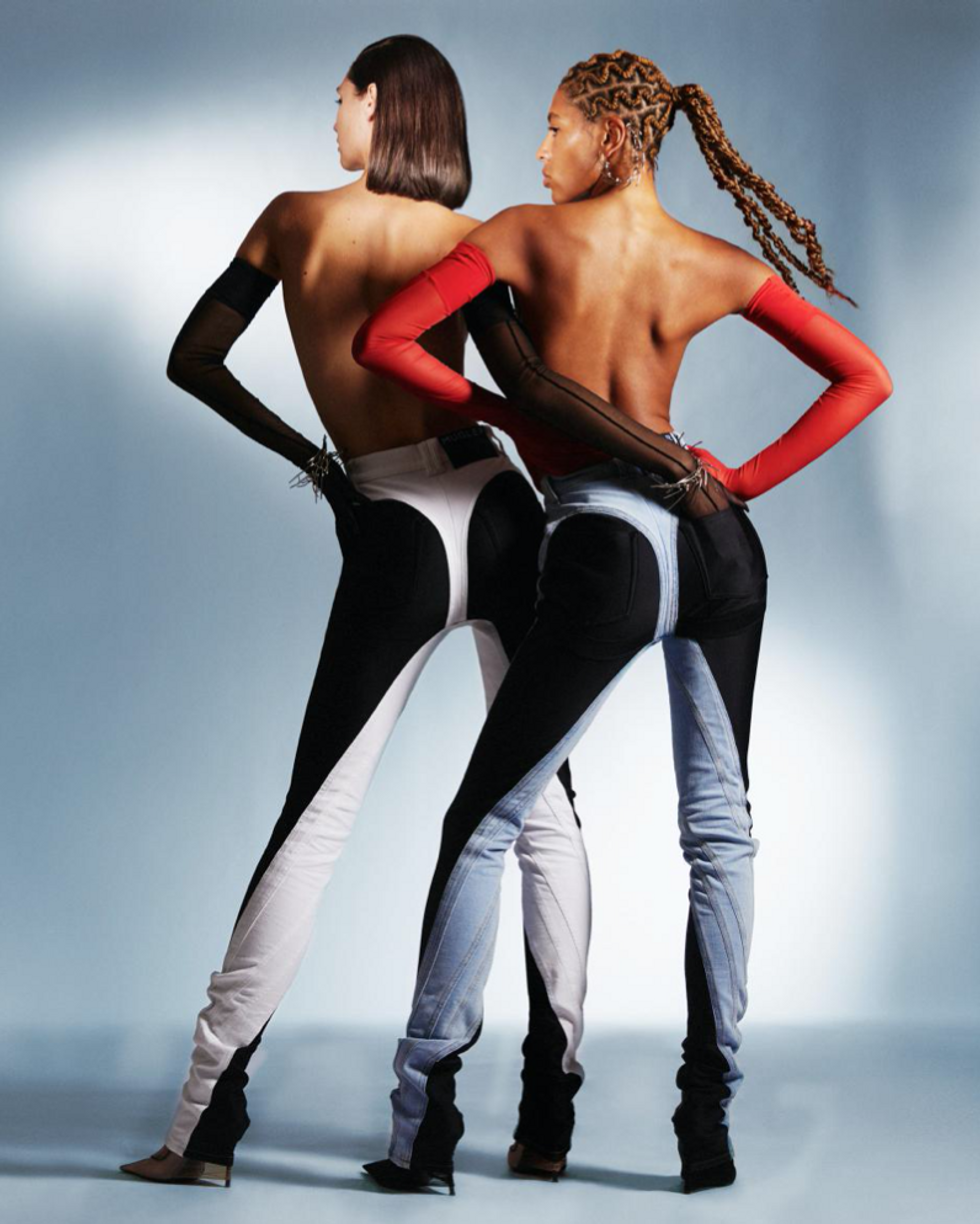 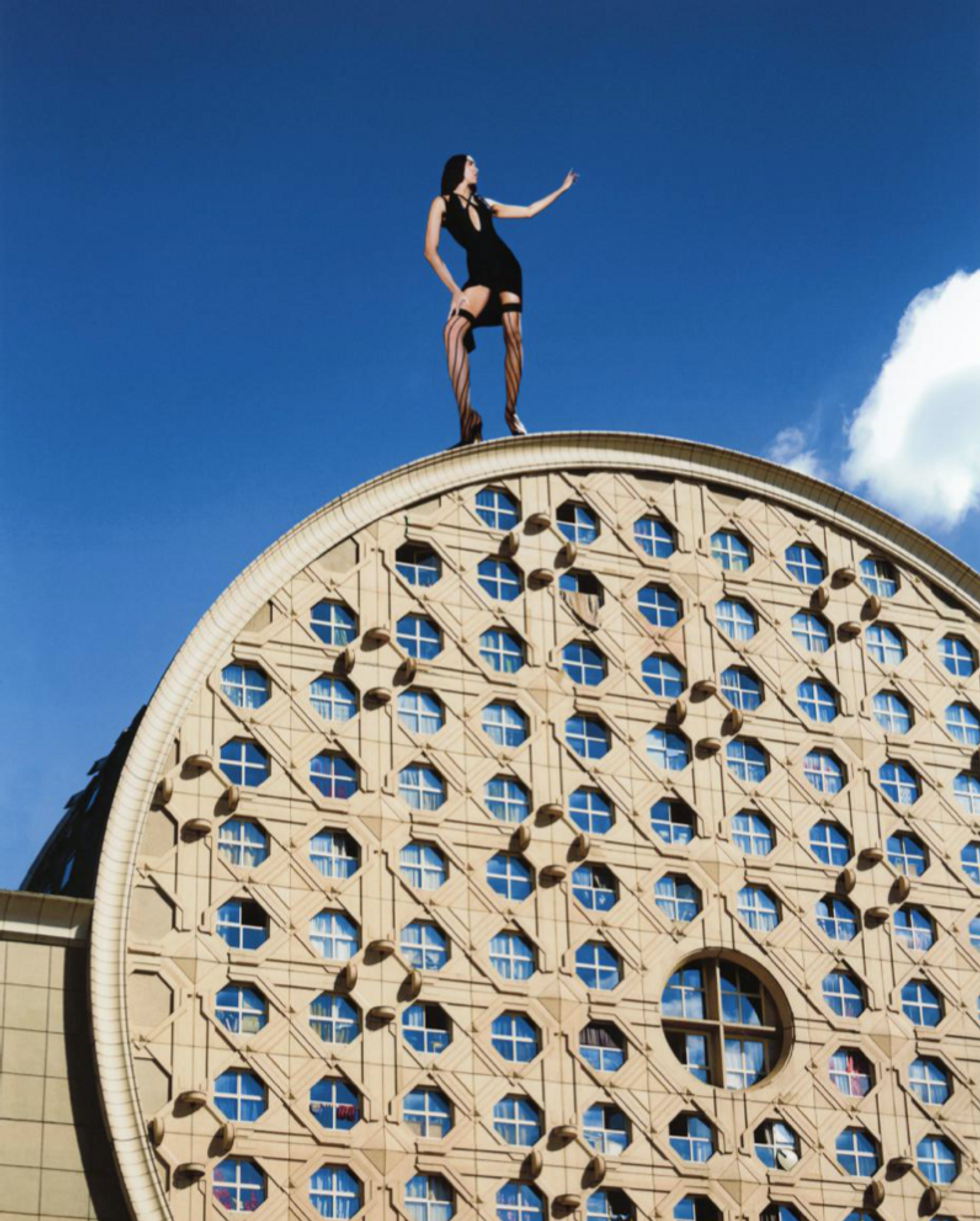 The brand released an accompanying short film directed by Florian Joahn to coincide with the launch — a surreal, physical and virtual hybrid of avatars and real-life models in scenes depicting the streets of Paris and Greek myth references. Bella Hadid makes an appearance as a flying CGI Pegasus, while London artist Shygirl is seen providing the soundtrack.

“It’s really a flex on Mugler brand culture,” Cadwallader said in a statement. “It’s about sensing the power of these incredible people, their determination and confidence performed in every frame.”

Interestingly, the film is a prelude to the full Spring 2021 runway show that will take place next February in Paris, which will drop in stores shortly afterward. From there on, Mugler will continue to present collections in the season they’re in, essentially showing in a see-now-buy-now format.

The collection preview shown in the video today, which you can see below, is available now on Mugler.com.