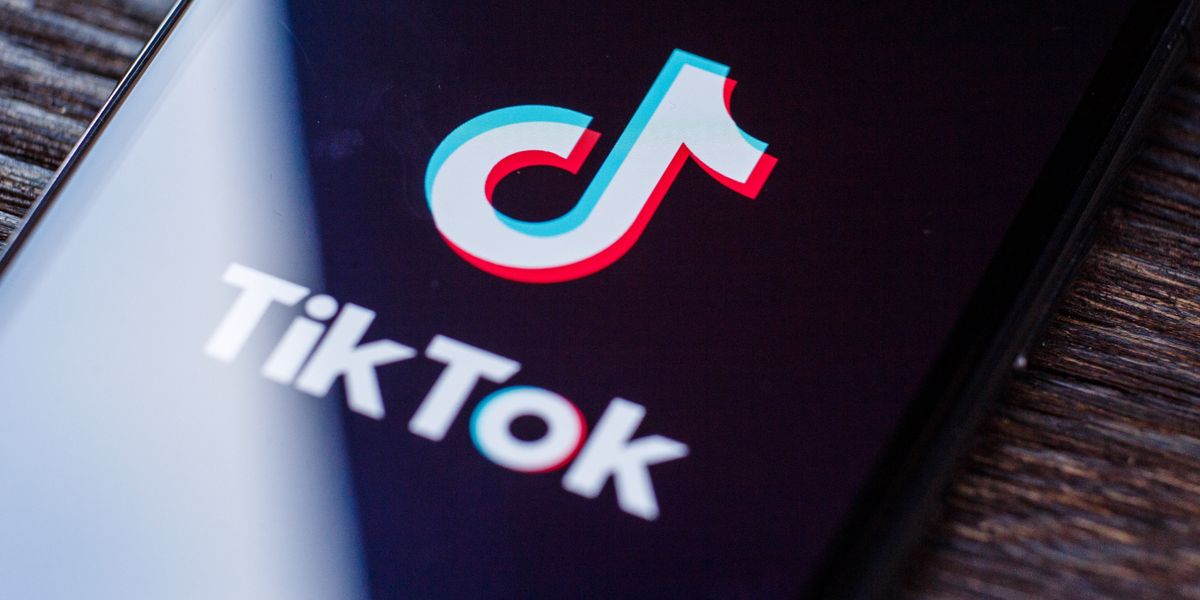 As if anyone is shocked –– TikTok is once again censoring LGBTQ+ people on the app.

For a bit of background, the Chinese-owned entertainment app has a history of censoring content. TikTok previously banned pro-LGBTQ+ content, blocked a user that criticized China and has stifled posts from users that were deemed “ugly,” poor or disabled.

Most recently, TikTok administrators admitted that they restricted several LGBTQ+ hashtags on the app. This includes “gay,” “lesbian” and “transgender.” The Australian Strategic Policy Institute (ASPI) exposed TikTok’s shadow ban against the hashtags in languages including Russian, Estonia, Bosnian and Arabic.

When something is “shadow banned,” a user is able to post their content as normal, but it’s blocked or partially blocked and hidden from the TikTok community. Apps like Instagram use it to block anything sexual.

“TikTok users posting videos with these hashtags are given the impression their posts are just as searchable as posts by other users, but in fact they aren’t,” according to the report. “In practice, most of these hashtags are categorized in TikTok’s code in the same way that terrorist groups, illicit substances, and swear words are treated on the platform.”

Though the spokesperson in the report admitted that some of the terms were being incorrectly moderated, it’s unclear what measures are being taken to rectify the situation.

“We want to be crystal clear that TikTok strongly supports our LGBTQ+ creators around the world and is proud that LGBTQ+ content is among the most popular category on the platform with billions of views,” the spokesperson said.