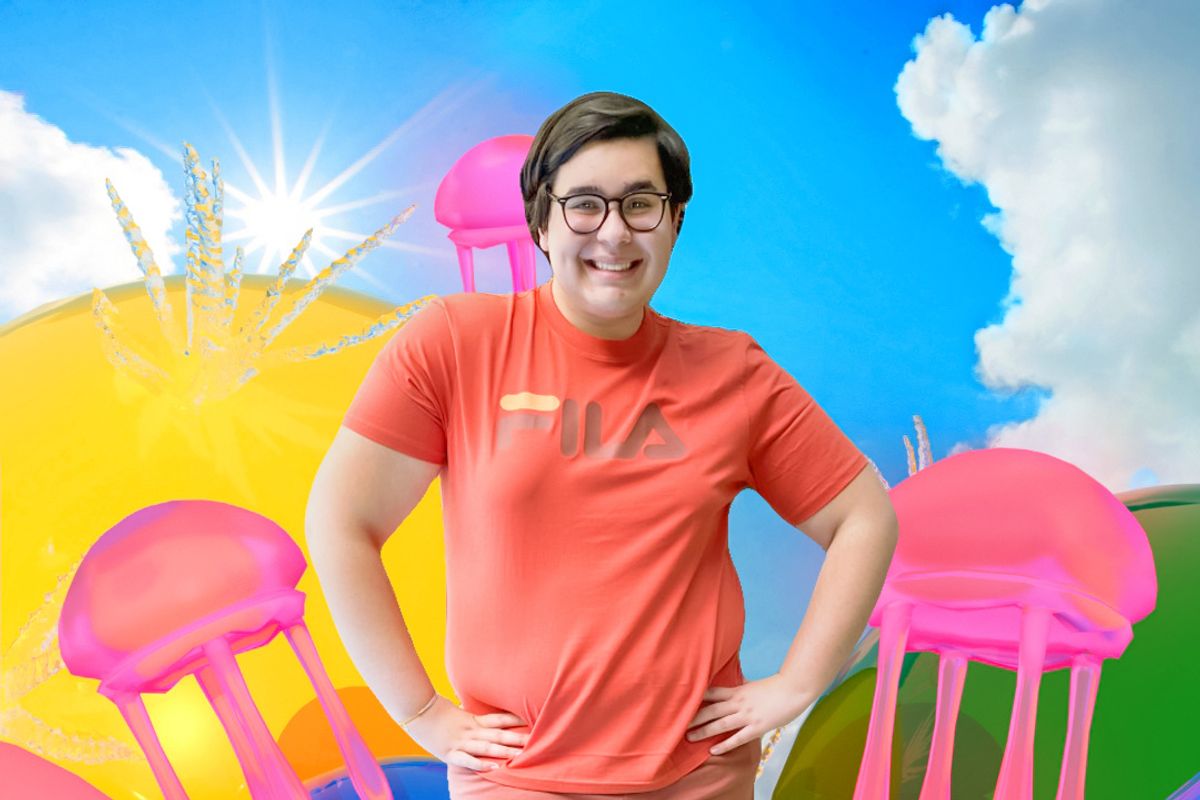 Picture your high school class clown, except actually funny and also really, really internet famous. That’s Mark Gaetano, AKA @snarkymarky. The 18-year-old Toronto native has perfected the art of imitating both teachers and students in his POV clips. He’s also made significant and hilarious contributions to the ongoing Karen discourse, inspired by his experiences working at a grocery store and serving shitty customers. A study hall legend.

Which TV shows are helping you survive 2020 and why?

Big Brother is getting me through 2020! Big Brother is a live show with live feeds that you can watch 24/7. I watch them almost every day or whenever I’m bored. It definitely keeps me entertained! Outer Banks was also great too!

“That’s my new!” sent to my mom, because she found my new debit card in her car. I got it two days ago. I got a new one because I lost my old one. Here we go again!

What’s something no one knows about you but you wish people did?

I actually hate being the center of attention and I am nothing like I am in my videos. People are scared of me because I scream and yell in my videos. I promise, I’m not like that! I’d consider myself to be an ambivert!

“Club” by Kelsea Ballerini. I love her so much.

I would love to get into acting, or be a correspondent on a talk show. But if my online career doesn’t last as long as that, I would love a job at the United Nations. I’m a freshman in college and I’m studying international relations! I’ve always loved learning about the world, and different cultures, so I’d love a career in that field! 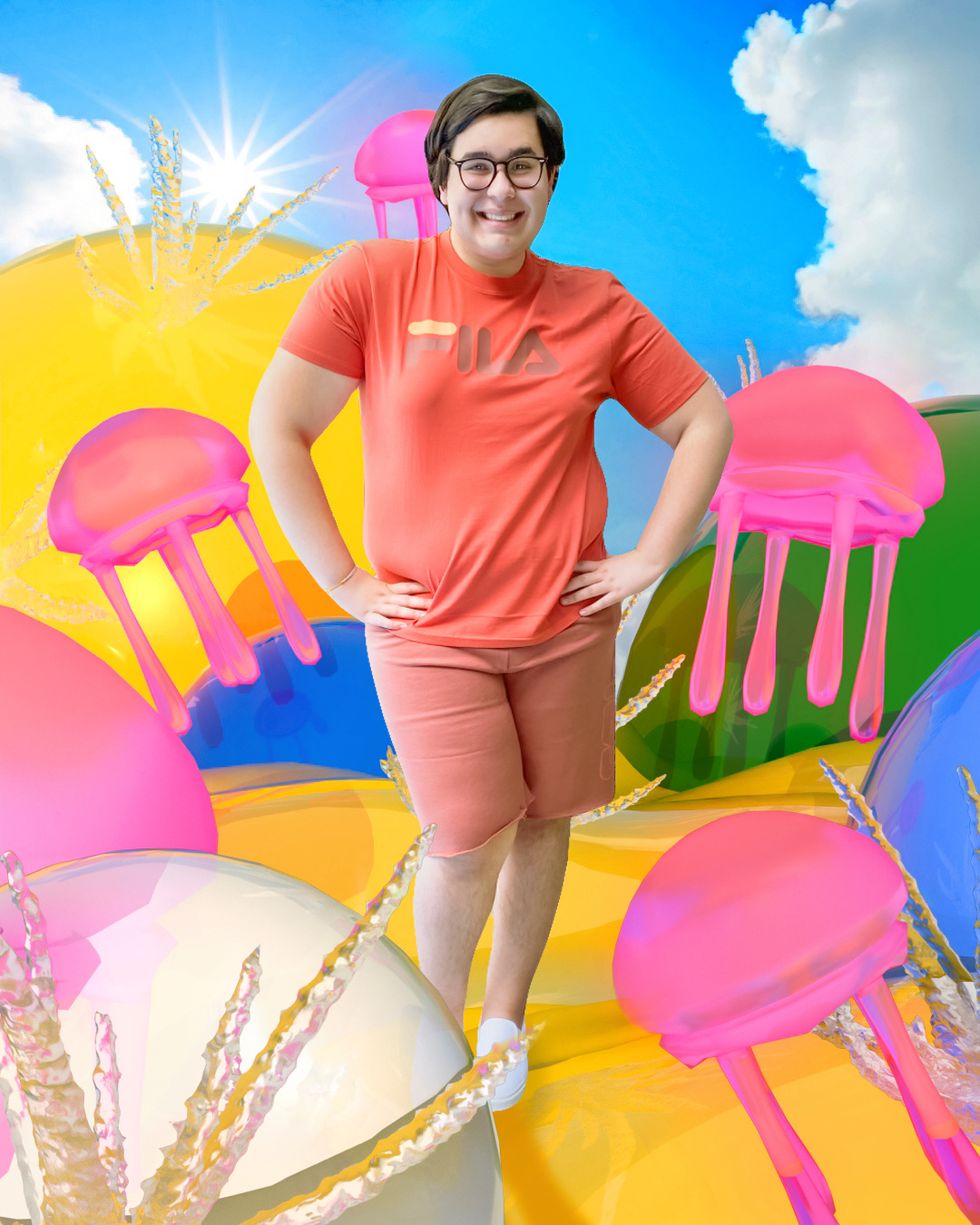 Out-Of-Control. If I use hyphens, that counts as one word, right?

TikTok getting banned would be… terrible. But, I would try shifting my platform onto YouTube and do some videos there. But Instagram Reels has been super amazing. It’s reached some new audiences, and I was recently just featured on it!

What is your most irrational fear?

I feel like someone is watching me at ALL times. I feel like there’s cameras and microphones picking up on my every move. It’s really strange. Maybe it’s all the Big Brother I’m watching that’s causing this fear.

Nachos! Or mozzarella sticks. Anything cheesy!

Who was your childhood hero and why?

Hannah Montana/ Miley Cyrus. I always thought it was super cool how she was an “ordinary girl,” but had a secret side to her. She was an average high school student, but also a pop star. I wanted to be her so bad.