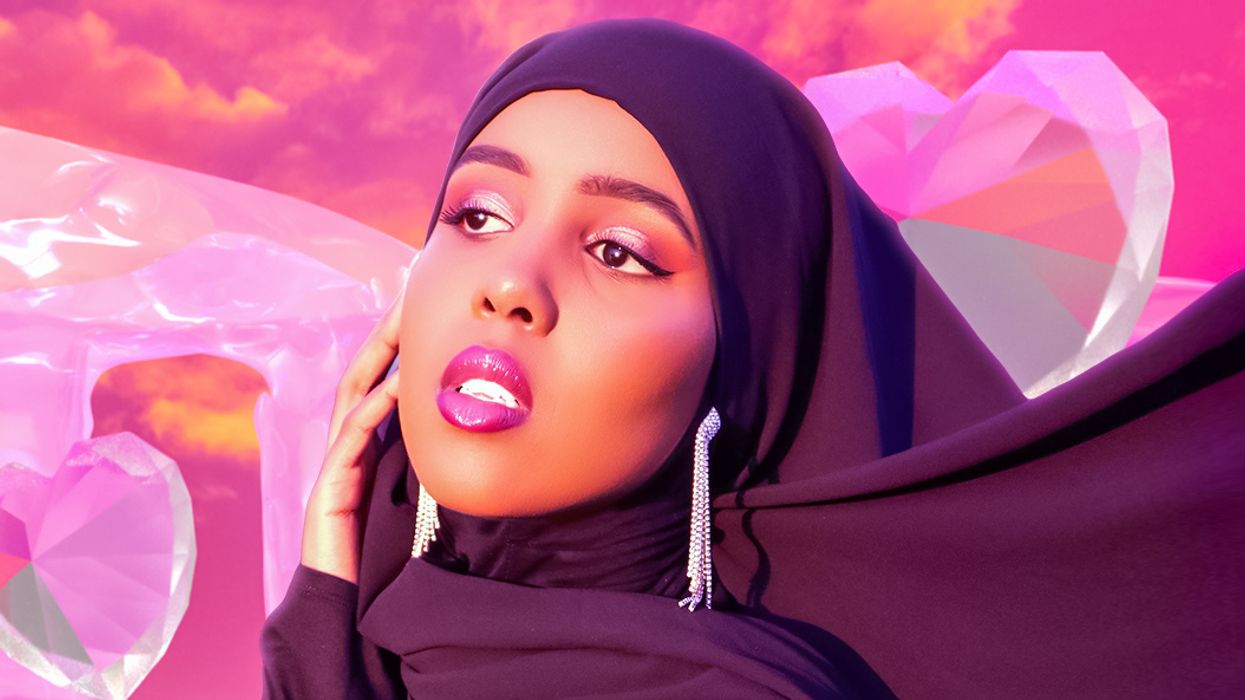 On her extremely popular channel, 22-year-old Munera Fahiye AKA @iconiccpinkk shows the many advantages to wearing a hijab: you can covertly wear AirPods during class, store extra stuff in it and use it as a prop to create seamless duet videos on TikTok. Whether she’s dancing to “Money Trees” or accidentally going out to lunch during Ramadan, Munera is a must follow. She also has an amazing singing voice, even if her sister thinks it sounds like a dying mosquito.

My favorite animal account is @thatlittlepuff on Tiktok. I really love the videos on there because it’s a little cute cat cooking stuff and I am obsessed with cats.

Describe the most recent photo or video on your phone.

It’s a picture of my baby brother on his birthday. He looks so happy I love him.

Where do you want to be when the world ends?

With my family eating popcorn and watching a movie.

I love seeing this generation fight for what’s right and we are using social media to demand the changes that should’ve happened a long time ago. 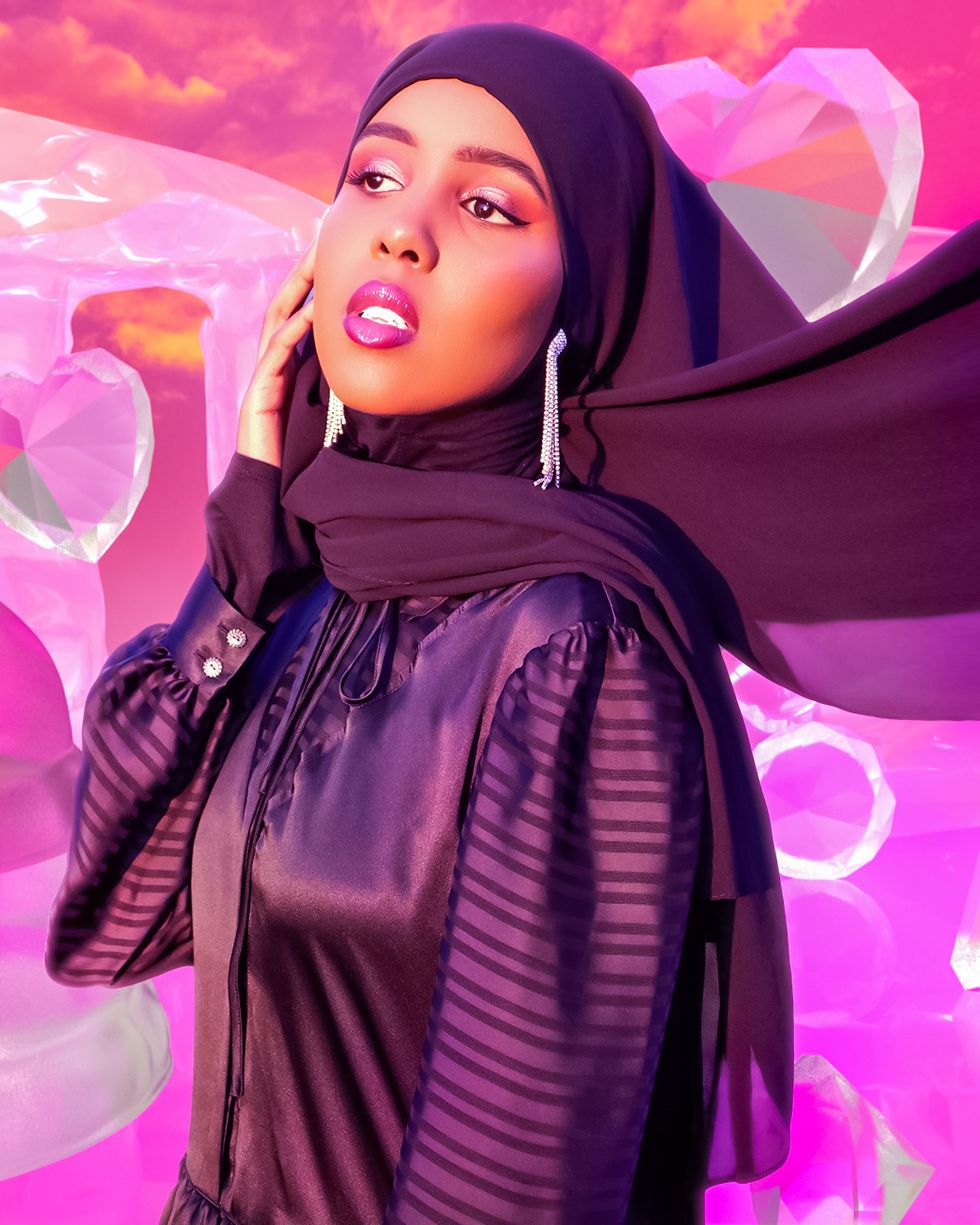 What was your first reaction after going viral?

It was exciting and scary at the same time. I was getting so many nice comments and it was heartwarming to see. A lot of people from my school started recognizing me from my videos and that was also really cool.

It’s a text to my brother asking him to get me some taco bell.

If you could have a superpower what would it be and why?

The ability to fly. When I was a kid I would take random objects and turn them into wings because I always wanted to fly for some reason.

What’s your most overused word or phrase?

I feel like I say “it is what it is” a lot because if something happens that I have no control over I just let it go and forget about it.

Describe your best night in this quarantine.

It’s having fun with my sisters and playing video games.