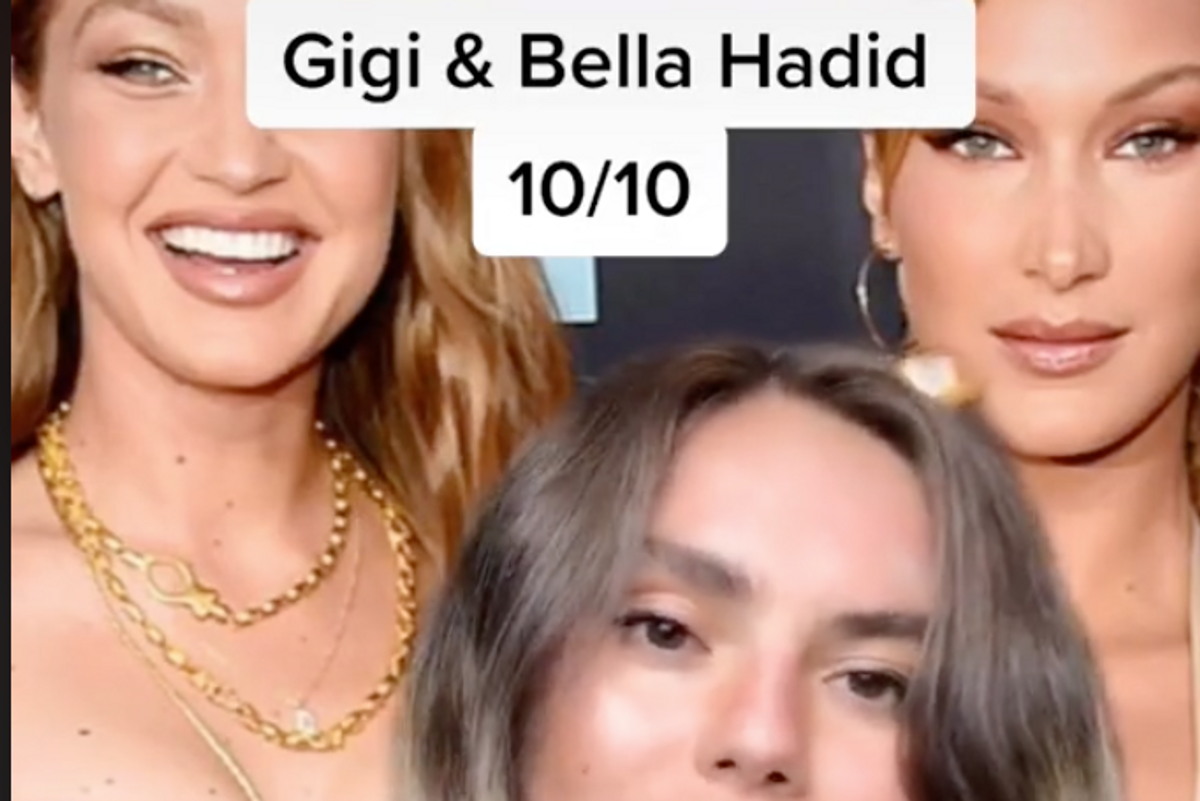 The entire country is in “fuck it” mode right now, and that includes former hostesses at fancy Manhattan restaurants. TikTok user @juliacarolann, who says she used to work front of house at an unnamed celebrity hotspot in New York, recently broke a few unspoken rules by uploading a clip in which she “rates” the behavior of the establishment’s elite clientele. It’s delicious, and if the app had a tip system, I’d sign for 50 percent.

Kylie Jenner might not do the same. She scores just 2/10, after supposedly adding only $20 to a $500 bill. (Enjoyably, the clip is soundtracked by a Travis Scott song.) The TikTok also alleges rudeness on behalf of Cameron Dallas (4/10) and his buddies. The Hadid sisters, meanwhile, are awarded 10/10 for their good manners.

Carol Ann’s TikTok doesn’t stand alone. While the internet has always circulated rumors about dodgy celebrity tipping practices, the bad behavior of famous people has come under increased scrutiny in recent months. In fact, the COVID-19 pandemic has radicalized large swathes of the population against our formerly untouchable A-lister overlords: that infamous “Imagine” video could be cited as an early trigger, but truthfully so could every single blue check Instagram story that’s being uploaded right now. It’s clear that the pandemic experience is very different for people with money and influence. That this TikTok was uploaded by an essential worker perfects the metaphor.

And don’t celebs and their PR teams know it? Hailey Bieber is already in the comments section, publicly promising to do better. I think our current circumstances permit me to cynically read her apology as damage control at best.

Of course, what’s fun about the current celebrity reckoning is that analysis goes deeper than the standard cancellation cycle. This video exists because we’re starting to question the very structures that give Justin Bieber’s wife any real power in the first place. The Hadid sisters, kind as they might be to restaurant staffers, have been riding out the pandemic in country houses and on yachts. Remember that!

Carol Ann has promised a sequel with yet more revelations, so go ahead and like and subscribe.