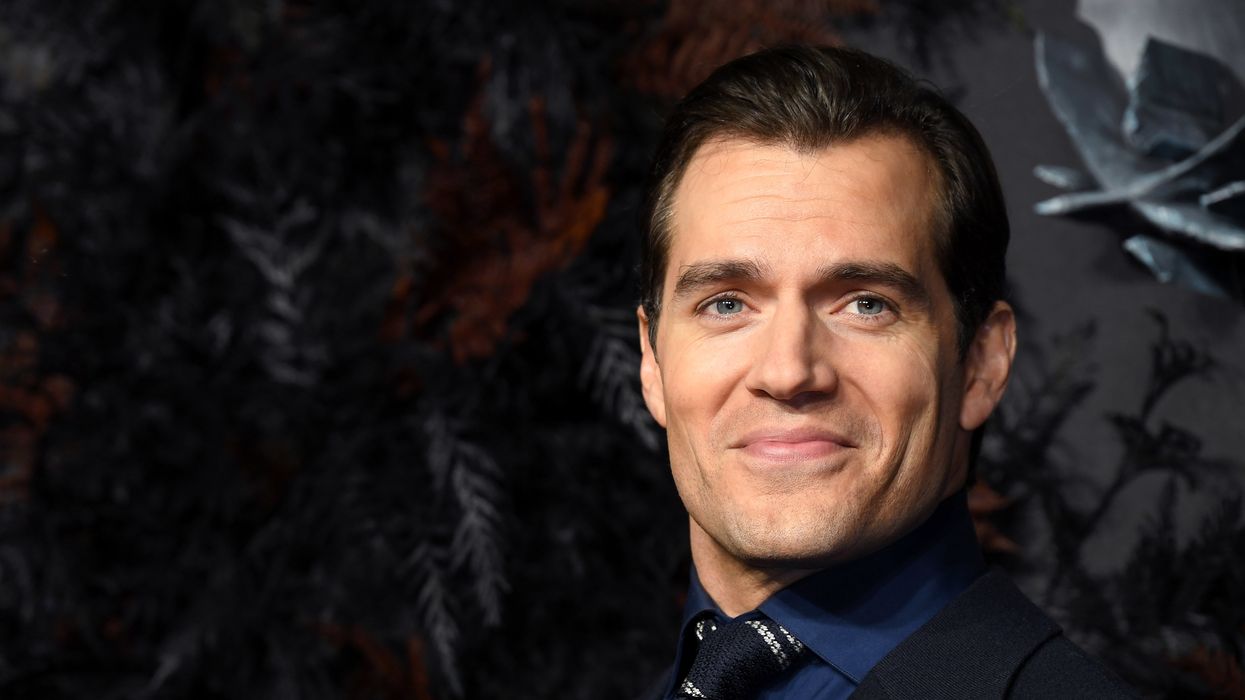 Related | The Truth About @ArmasUpdates and @KnivesOut

The Witcher and Man of Steel actor posted a video on Instagram earlier today of him putting together a new gaming PC from scratch. The video shows Cavill carefuly reading instructions, peeling the plastic off of graphics cards, hooking up cooling systems, undoing impossibly tiny screws and installing hard drives, but odds are you weren’t really paying attention to all of that.

This kind of material isn’t for everyone….viewer discretion is advised. You may see a lot of parts that you haven’t seen before. #PC #AllTheParts #AllNightLong

Inexplicably set to a suggestive soundtrack of Barry White songs, the five and a half minute video has the internet fawning over the actor’s extremely buff physique, taking in the free gun show that Cavill has put on full display. And to be fair, Cavill does, to a certain extent, invite this upon himself. An avid gamer, it makes sense logically that he would handle all these extremely delicate and sensitive computer parts with a great degree of care, but the gentle caresses and innuendo-inducing positions Cavill assumes aren’t leaving much room for ambiguity. He even winkingly captions the post with “This kind of material isn’t for everyone….viewer discretion is advised. You may see a lot of parts that you haven’t seen before.”

Like the simps they are, the internet happily took the bait and threw open the thirst tweet floodgates:

A five minute video of Henry Cavill building a gaming PC is the gift we all deserve in 2020. https://t.co/PJaKpXXHMV https://t.co/k6pqmnmHmQ — Amy Ratcliffe (@Amy Ratcliffe)1594918649.0
watching the video of henry cavill building a PC on repeat all day, nobody @ me — henry cavill stan account (@henry cavill stan account)1594911104.0
i think my computer is broken. does anyone have henry cavill’s number? — Cathy Kelley (@Cathy Kelley)1594921048.0
henry cavill back off morherfucker this is my himbo safe space. — hasanabi (@hasanabi)1594920410.0
someone sent me the “henry cavill building a pc in a tank top” video while i was doing an interview and my mind went completely blank — andrew webster (@andrew webster)1594916769.0
Just a fraction of the total number of inhalers my sister used up after watching Henry Cavill set up a PC https://t.co/z4FXN1enDf — Judge Judy Jr. (@Judge Judy Jr.)1594916458.0
Great, thanks Henry Cavill, now I have a “building a gaming PC” kink that I don’t need and can’t do anything with. https://t.co/Yyi3W2nJQm — Andrew Wheeler (@Andrew Wheeler)1594914090.0
Ok now I want Henry Cavill to come screw my everything.

Ok that’s enough, you can pick your tongue up off the floor now.