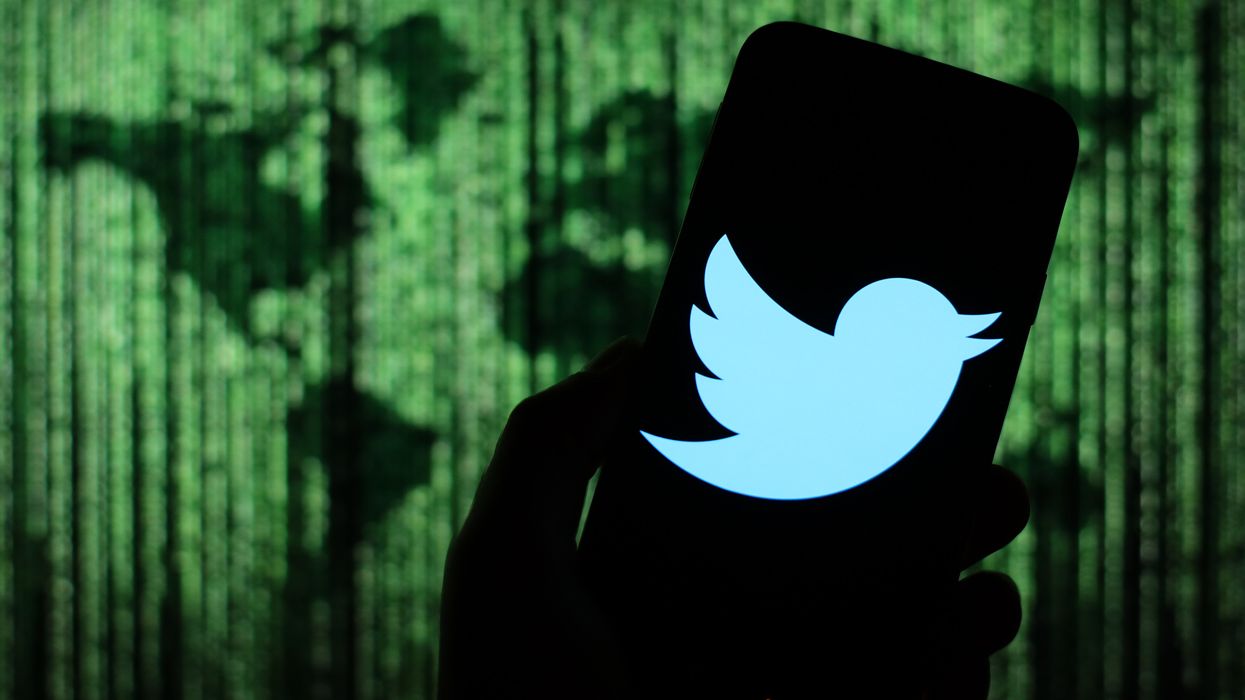 This week, a bunch of Twitter accounts from high-profile celebrities, politicians and other personalities were hacked. Kim Kardashian, Wiz Khalifa, Kanye West, Bill Gates, Jeff Bezos, Elon Musk, Barack Obama and Joe Biden were just some of the targets. And according to reports, this was all part of a cryptocurrency scam.

In statement from the company, they said that the attackers “manipulated a small number of employees and used their credentials to access Twitter’s internal systems.” They were able to go past the two-factor authentication security measures, and a total of 130 accounts were hacked. And out of that number, 45 had their passwords reset, and eight had also had their information — their account details and activities — downloaded.

Twitter did not specify which eight accounts had their info stolen, but said that none of them were verified accounts. The company added, “We are continuing our forensic review of all of the accounts to confirm all actions that may have been taken. In addition, we believe they may have attempted to sell some of the usernames.” The attackers were also able to see some people’s email addresses, phone numbers and other “additional information.”

The company is now working with authorities to investigate and get to the bottom of the breach. They’re also looking to make long-term solutions so that the incident won’t be repeated. “We have multiple teams working around the clock focused on this and on keeping the people who use Twitter safe and informed,” the company said.

“We’re embarrassed, we’re disappointed, and more than anything, we’re sorry. We know that we must work to regain your trust, and we will support all efforts to bring the perpetrators to justice.” They ended their post, saying, “We hope that our openness and transparency throughout this process, and the steps and work we will take to safeguard against other attacks in the future, will be the start of making this right.”