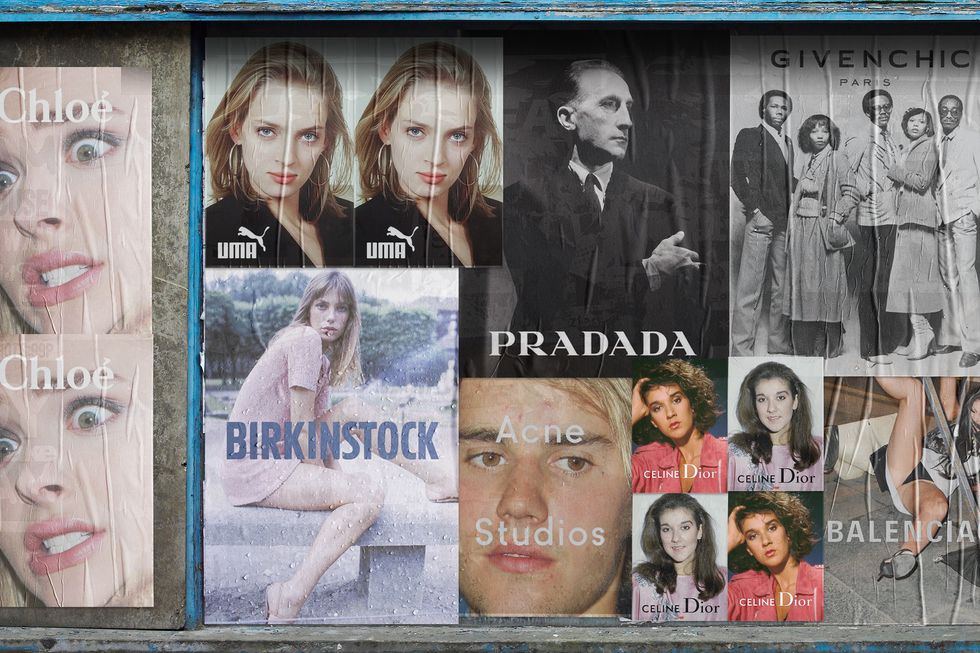 In September of last year, a meme of Jennifer Lopez standing in front of a climate change demonstration dressed in her green jungle print Versace gown unexpectedly blew up on Instagram. The photo was reposted by Naomi Campbell, Amber Valletta, Carine Roitfeld and leading fashion sound director Michel Gaubert.

“This image had a significant impact on my Instagram account,” says Thomas Lélu, who originally uploaded the image. “The celebrities who reposted the image recognized there was a message when it came to fashion responsibility in the face of the climate crisis.”

Prior to that viral post, the French artist had been steadily amassing a strong online following thanks to a series of fashion memes and artworks that show off his ironic sense of humor. Among the most memorable is a closeup shot of Justin Bieber‘s face with his skin breaking out behind an “Acne Studios” logo, a fake Diesel campaign starring Vin Diesel and a young Celine Dion posing for “Celine Dior.”

Lélu, who’s currently a director at La Cité art gallery and was previously the creative director of French Playboy, has been experimenting with what we now know as meme culture well before the age of Instagram. In 2003, he published a book called Récréations that features collages with games around brands and celebrities. Sarah Andelman held a launch party at her now-closed Paris boutique Collette for the book of collages, which Lélu says are “ancestors of meme pictures.”

“Every day, I’m looking on the internet for inspiring images or subjects to be treated,” he says of how he develops his material. “Whether political or related to fashion, my inspiration comes from the news and what interests me is to create images that echo this news. They are like humor notes or caricatures in the journalistic tradition.”

Another aspect of his work that gets widely circulated is his “Philoselfies:” images of celebrities taking selfies where their phones are swapped out with a book on philosophy. Some of the standouts include Bella Hadid with a “copy” of On the Heights of Despair and Kylie Jenner holding Beyond Good and Evil.

Indeed, Lélu’s work has become so recognizable within fashion circles and beyond that he’s now doing art projects for them on the side. So far he’s create a filter for Gucci based on his “Philoselfie” concept and he’s also preparing a collection of phone cases for Casetify with the same idea.

Lélu’s latest project sees him designing more fashion memes for the luxury retailer Browns. To coincide with its new season of offerings, they asked Lélu to put a twist on some of the brands they carry including Jacquemus, Maison Margiela and Marine Serre. See, below, for a selection of this work and see more at BrownsFashion.com. 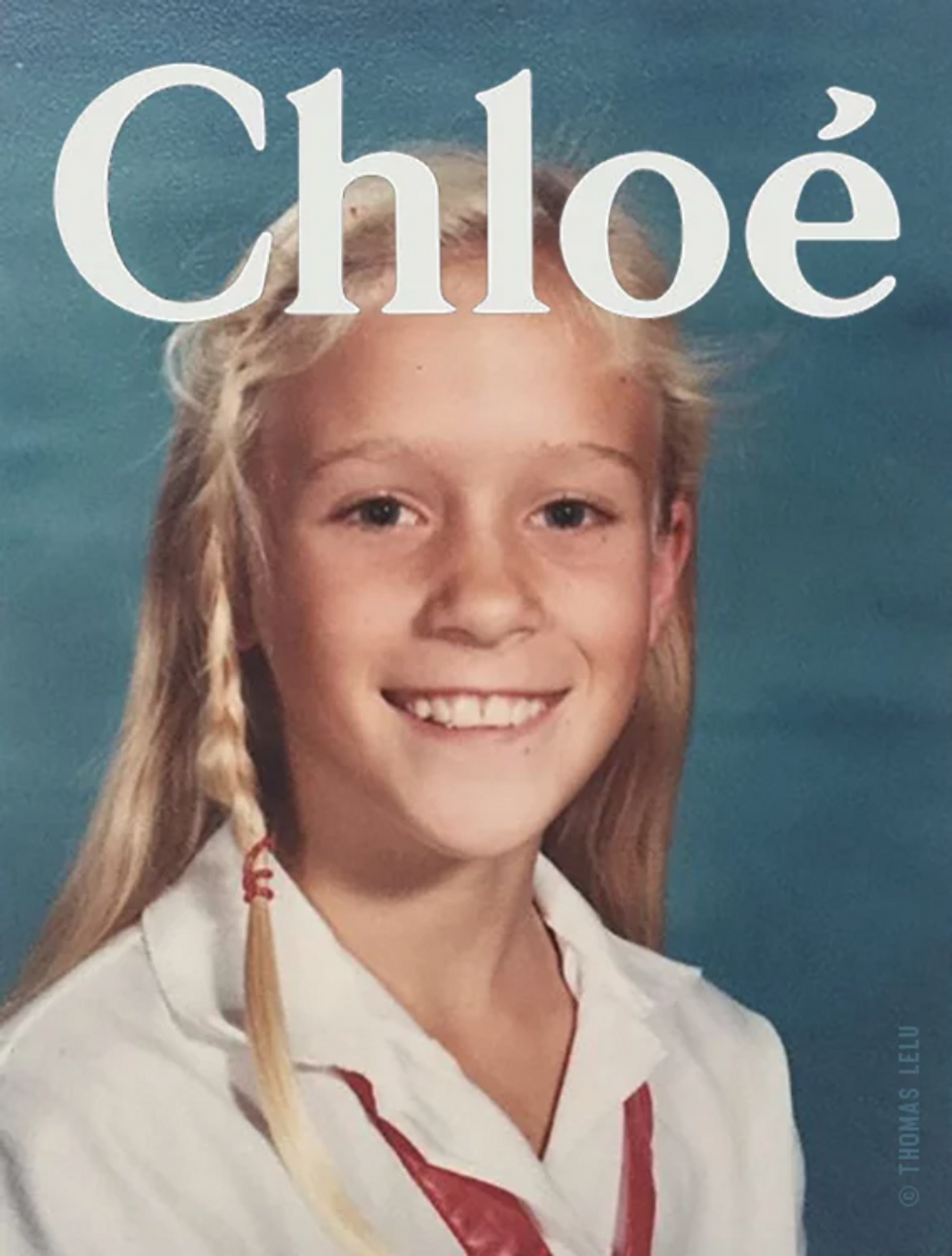 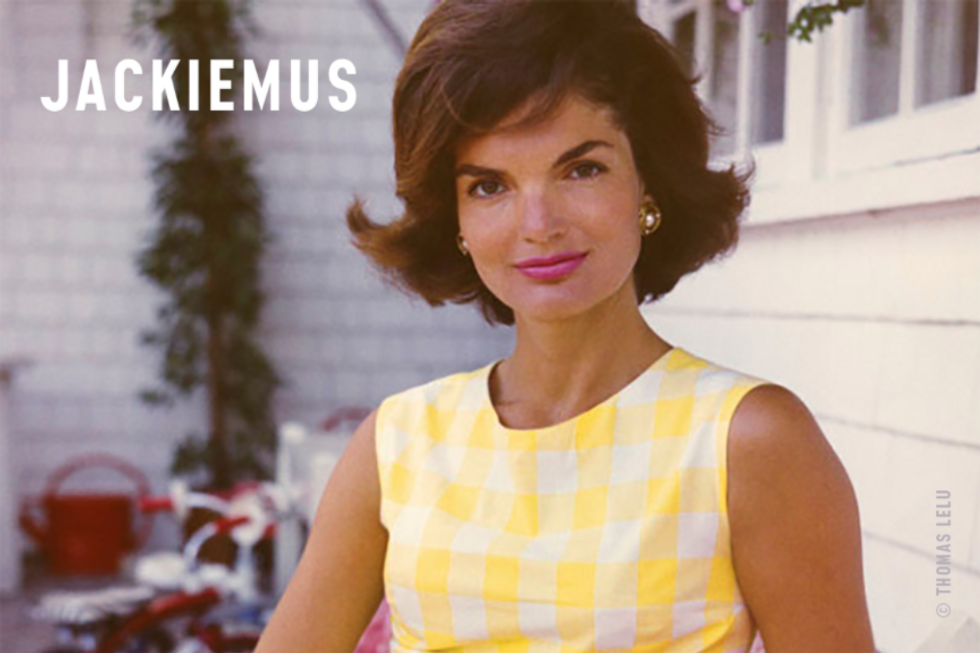 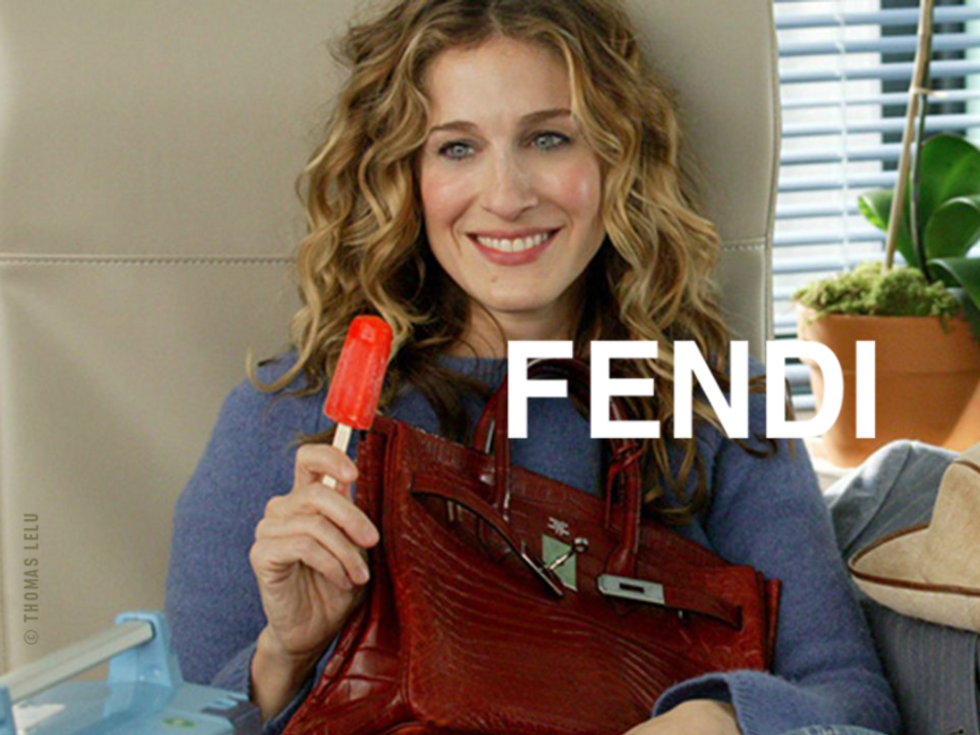 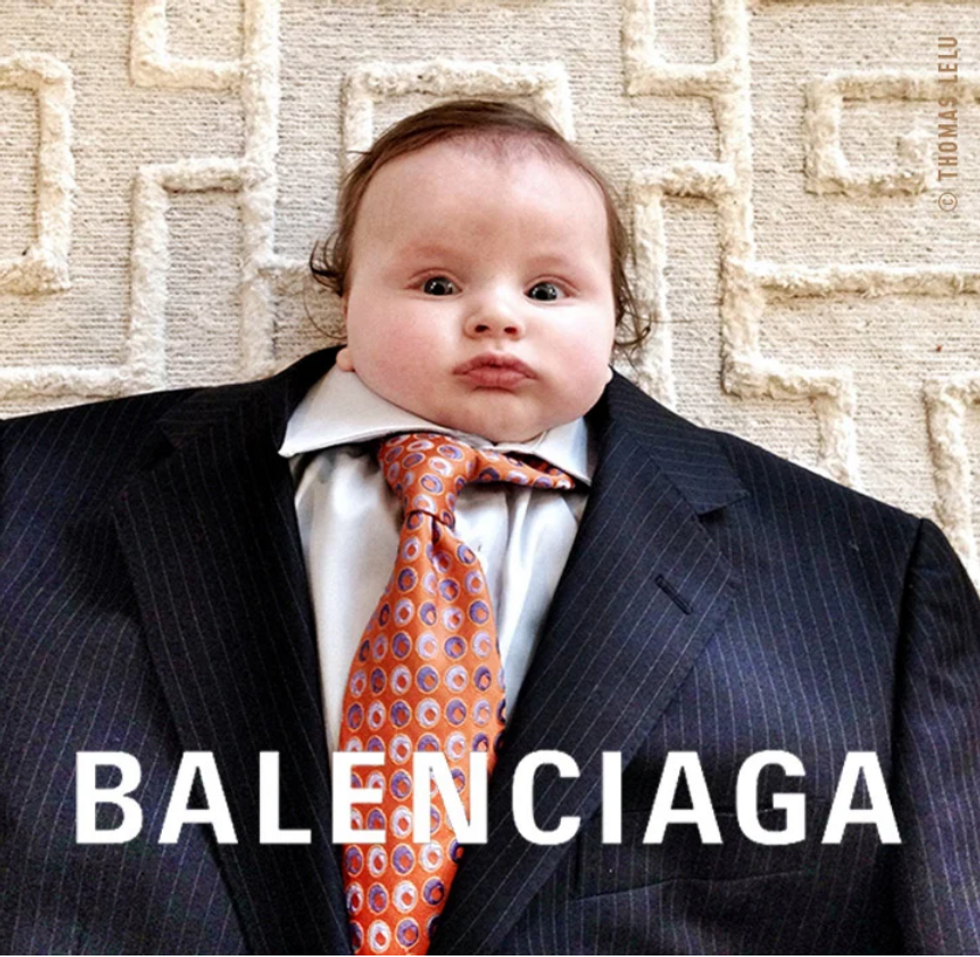 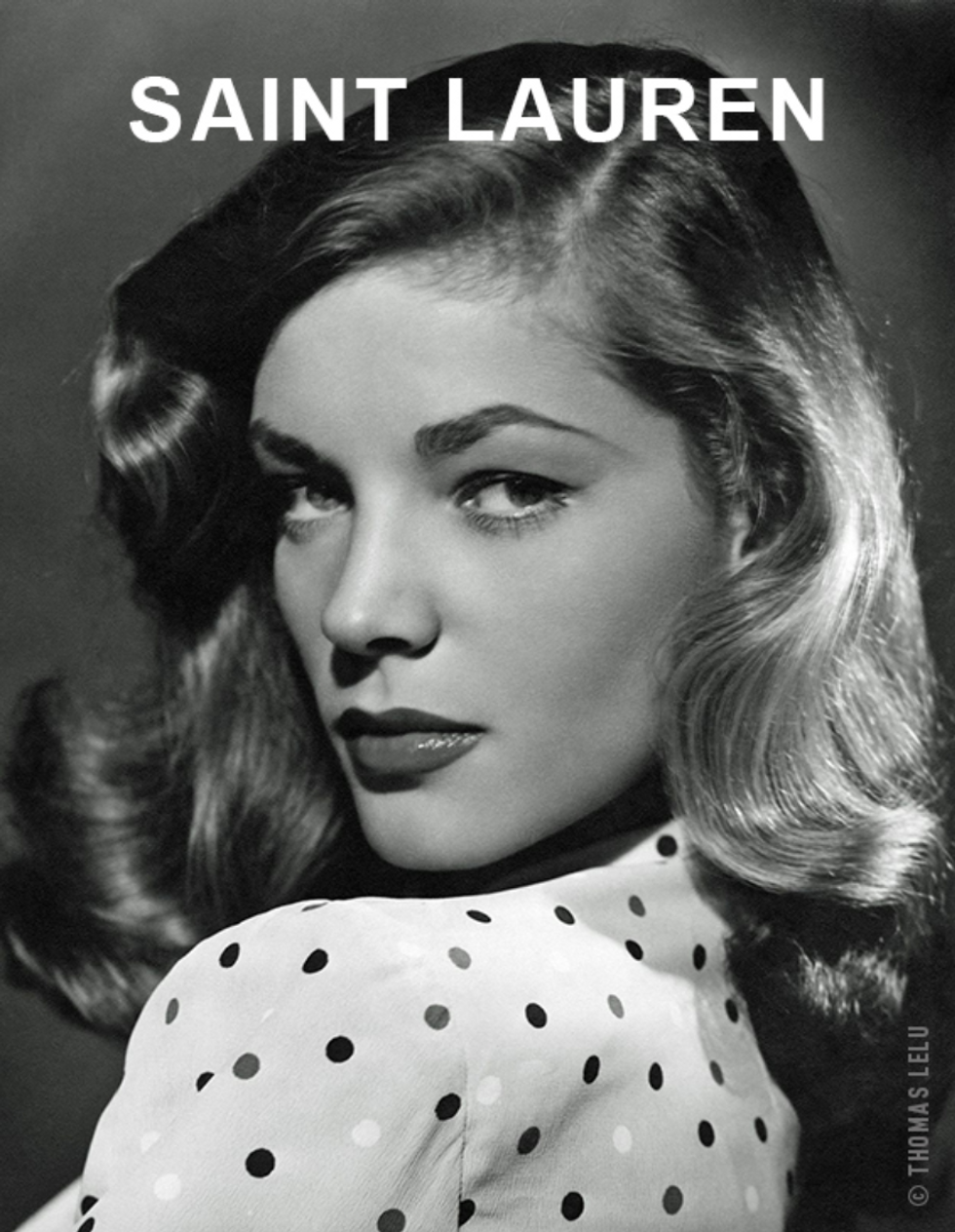 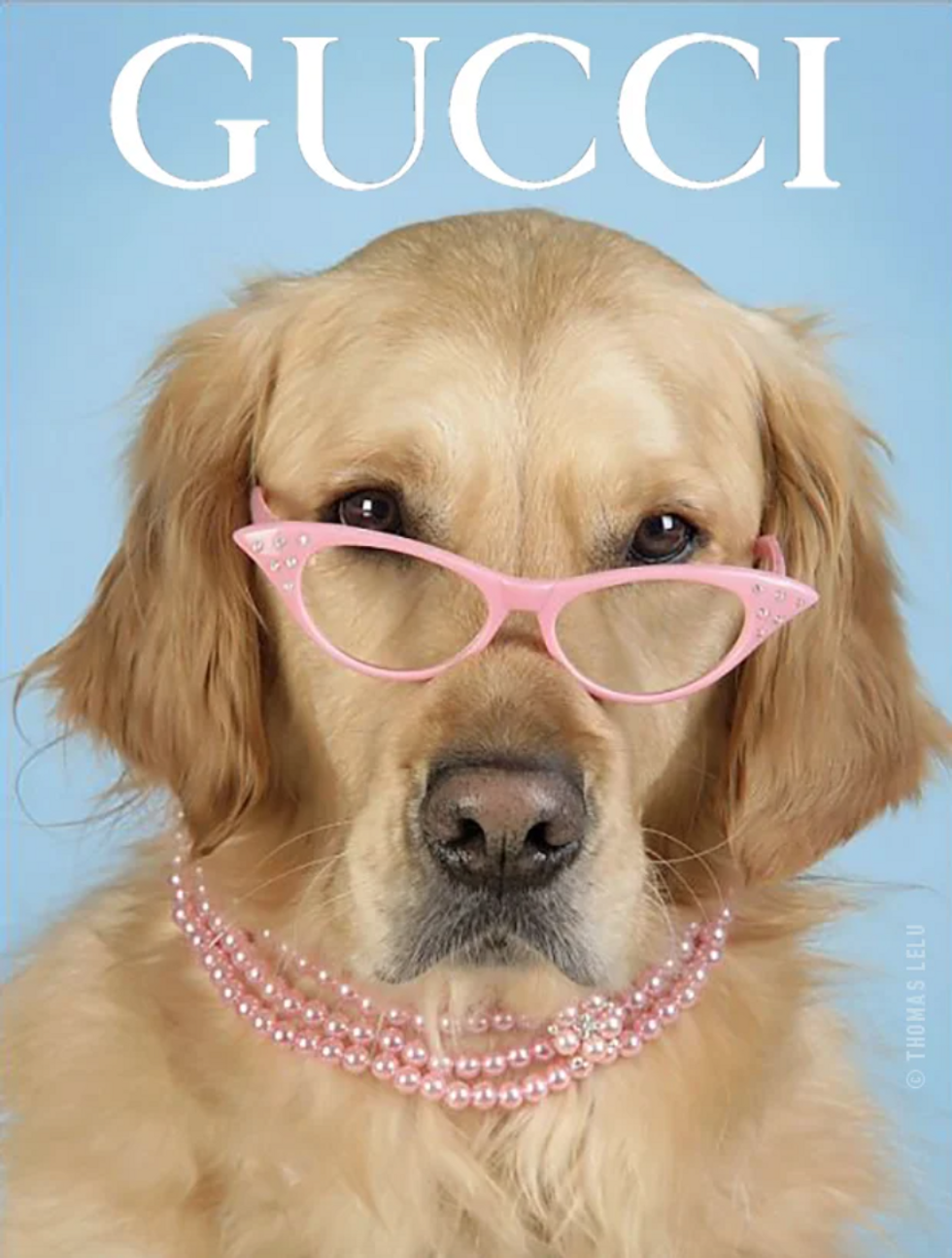