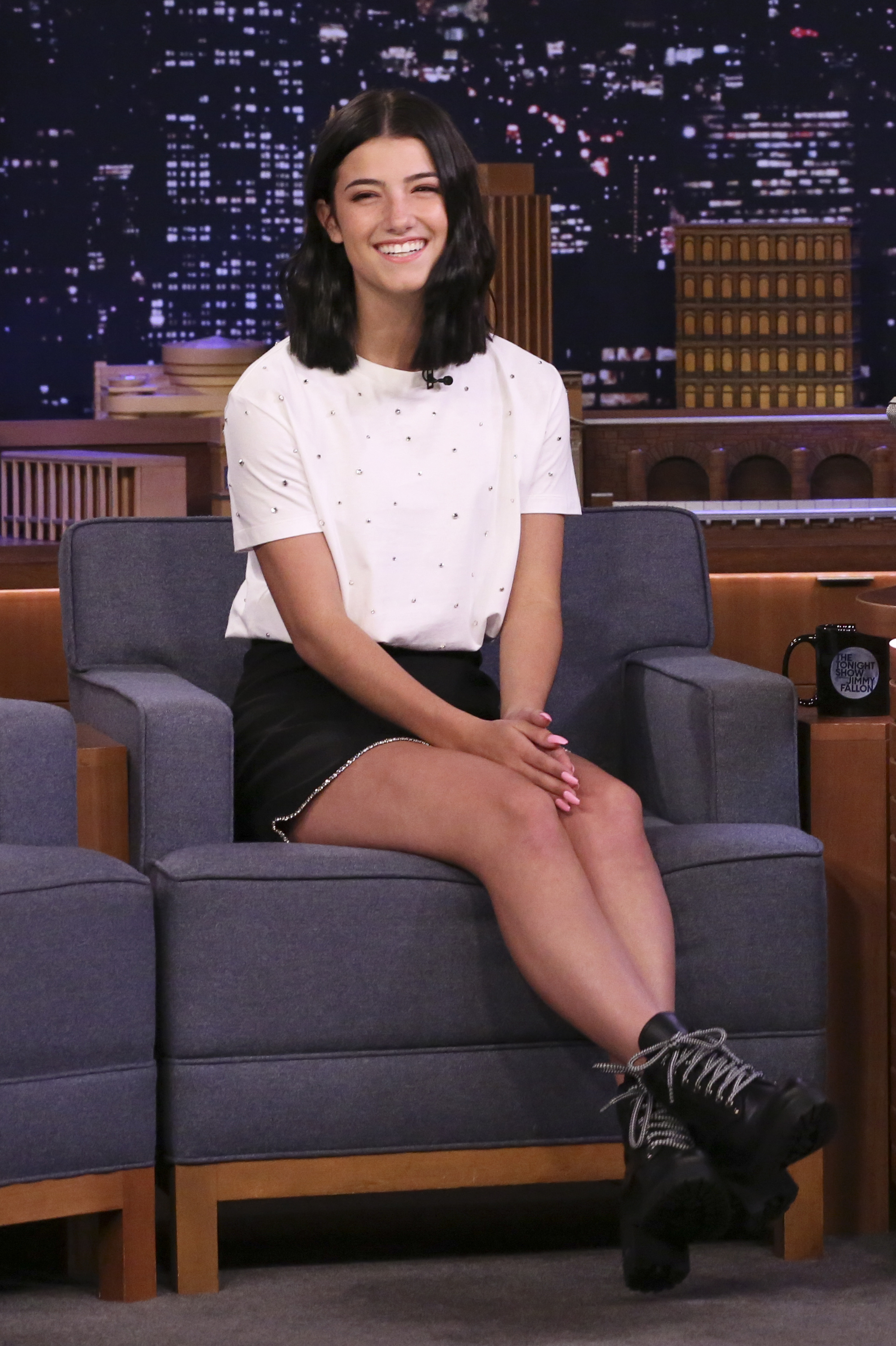 It’s no secret that the internet can be a pretty nasty place. From doxxing to death threats to cyberbullying, no one’s really immune to the toxicity that being online can sometimes bring — and that includes young content creators like Charli D’Amelio.

As one of the biggest stars on TikTok, the 15-year-old is no stranger to negativity. That said, rather than letting it get her down, she’s determined to take the haters down a peg and help her fans in the process.

On Tuesday, D’Amelio appeared on The Tonight Show Starring Jimmy Fallon to talk about how she and sister Dixie D’Amelio recently teamed up with UNICEF for Internet Safety Day to talk “about how cyberbullying really can affect people.”

“I feel like it’s really important to raise awareness about that, because a lot of people don’t like talking about the hate they get,” D’Amelio explained, before delving into her own personal experiences with cyberbullying.

“I know, especially me, I get a lot,” she continued. “I’d rather use the platform that I have now to talk and raise awareness because, yeah, it hurts when I’m getting it like [as] me. But it hurt the same when I’m in school and someone would comment, ‘Oh, you’re ugly,’ under my Instagram post and I had, like, 40 followers. It hurts the same.”

And while D’Amelio conceded that the mean comments still get to her sometimes, she left things on a positive note by stressing the importance of this particular campaign.

“It’s very, very important raising awareness about that and just showing everyone it’s OK to not be OK,” she said. “You just have to know that these people aren’t worth your time.”