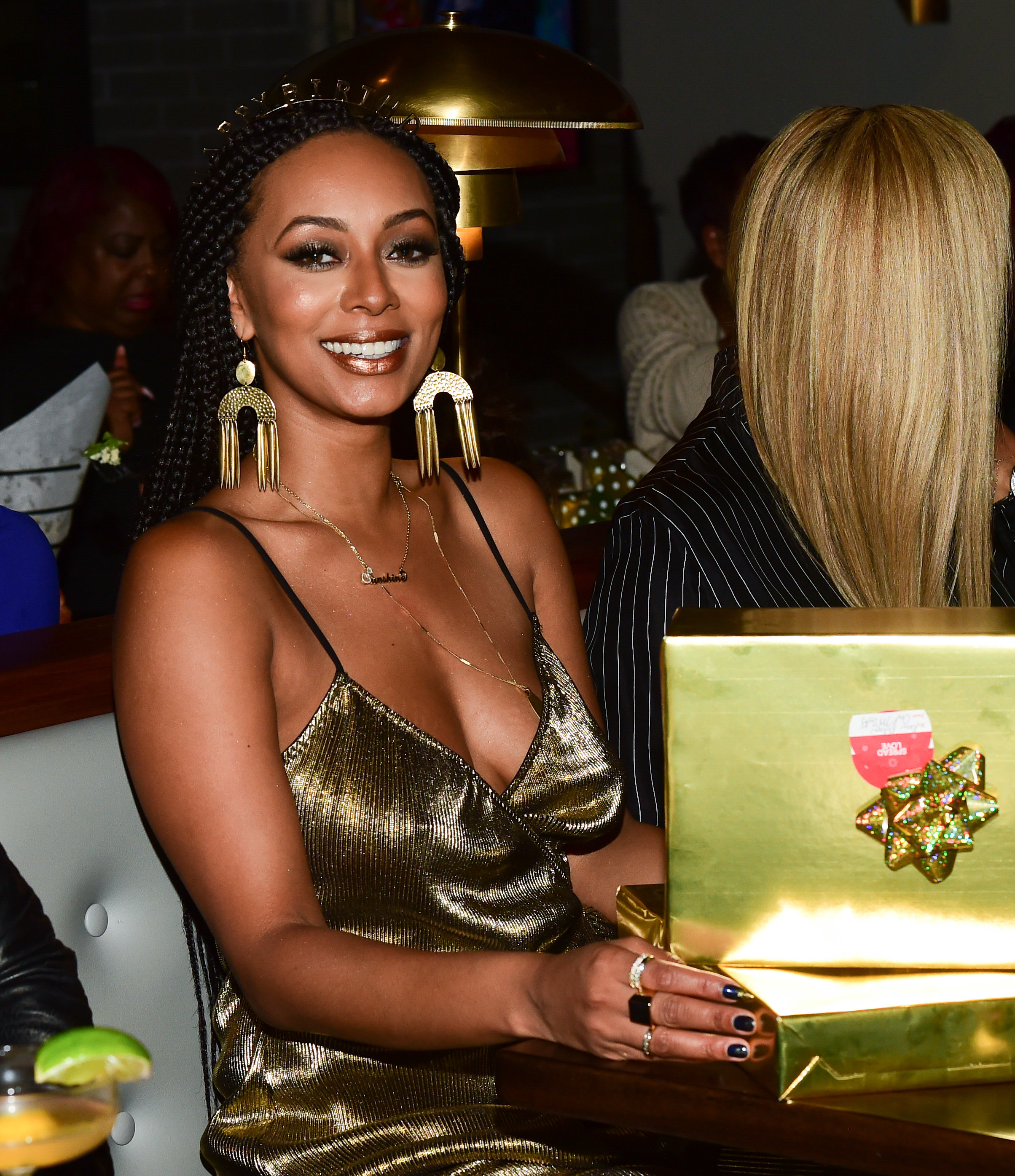 Some time has passed since the masses heard from Keri Hilson, who once famously told the world that pretty girls rock. As COVID-19 suspicions sweep the globe, people have all kinds of theories as to why the spread is so hard to contain, but Hilson’s takes the cake for the most… interesting one yet.

The singer took to Twitter this weekend to announce that 5G, a newly-launched standard for mobile service that is much faster than earlier 4G technology, is somehow a contributing factor to the spread of coronavirus. 2020 is really acting up.

Related | Think Before You Meme About Corona

Citing Wikipedia, Hilson tweeted that the first 5G service launched last November in China, writing that what we’re now going through is “the affects [sic] of radiation.” She also said that people died when 5G first launched. That’s tough, because so far, there has been no confirmation that the spread of COVID-19 happens in any other way than person-to-person, or from touching infected surfaces and objects, according to the Center for Disease Control and Prevention.

The World Health Organization further reports that while radiation from certain electromagnetic fields can contain carcinogens — another bit of info Hilson cited — “no adverse health effect has been causally linked with exposure to wireless technologies.” Studies are ongoing about the effects of 5G, which so far don’t include viable connections to COVID-19.

Hilson also claimed the virus is not “happening in Africa like that,” due it not being a 5G region, but having “nothing to do with melanin.” As far as we know, COVID-19 doesn’t discriminate, and viruses have also been spread for millennia among people… but go off!

Naturally, the internet had a lot to say about Hilson’s theories, which remain unsubstantiated as of press time. For now, perhaps let’s just stick to social distancing and washing our hands.